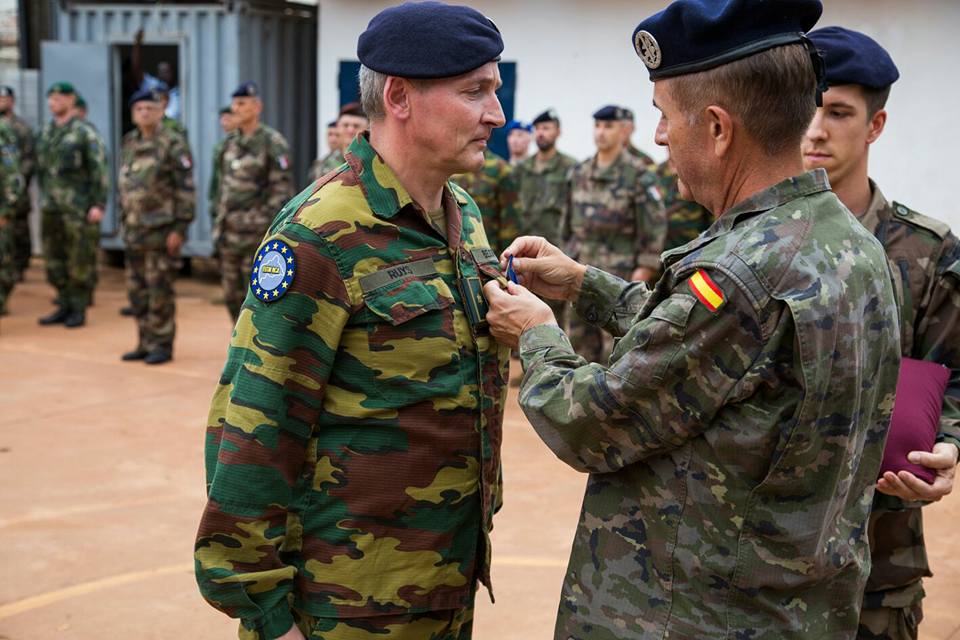 On 24 July 2017 the transfer of authority for the European Union Training mission in Central African Republic took place in the capital Bangui.

Belgian Brigadier General Herman Ruys, (DCOS Support Eurocorps) handed over the pennant to Spanish Major General Fernando Garcia Blázquez (designated Chief of Staff Eurocorps). So for the third time in a row Eurocorps takes the lead of the mission and with an approximate contingent of 51 military personnel provides the core of the Mission headquarters. Thereby Eurocorps again shows its strong capability to operate under the auspices of the European Union. 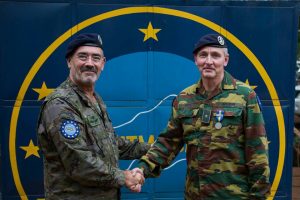