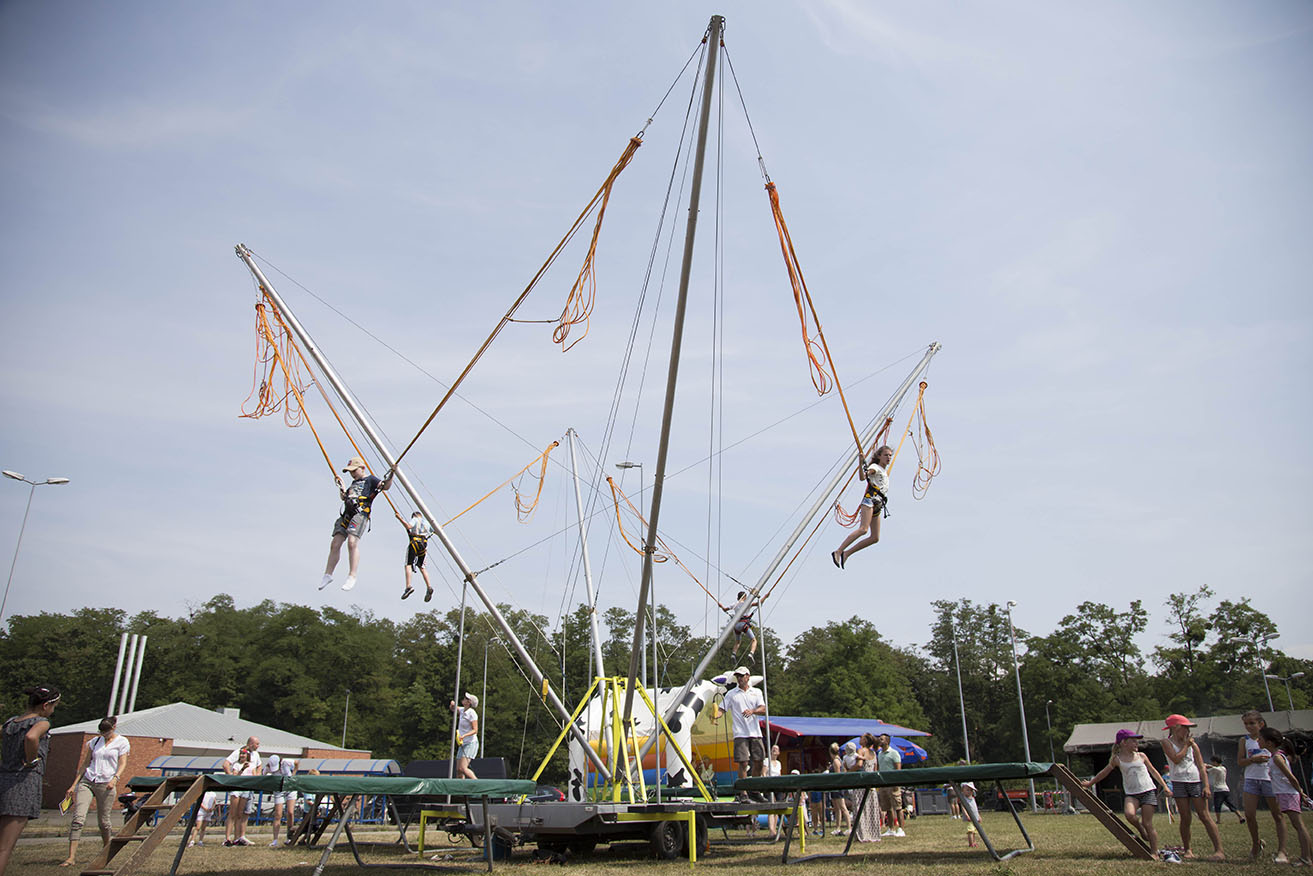 On the helipad of the Aubert de Vincelles barracks all members of Eurocorps representing the different Framework and Associated Nations and their families came together to talk to each other, to exchange information and to have a good time. In the beginning Eurocorps Commanding General, Spanish Lieutenant General Alfredo Ramίrez, used the opportunity to address some words of farewell to those Eurocorps members and their families leaving the headquarters in summer 2017. Then everything was prepared to spend some golden hours. Music and flamenco performances as well as national food and beverages provided by the Belgian, French and Spanish Support Detachments pleased young and old. Furthermore the children had a nice time with horse riding, bouncy castle and hopping up and down on a bungee trampoline. In good mood time flew. At the end it was generally agreed that it was a successful event which promoted cohesion in a multinational environment. 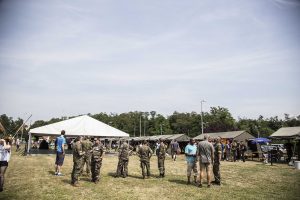 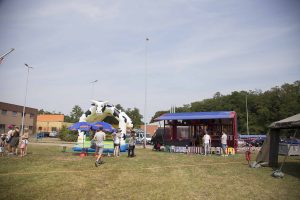