Goodbye my friends and … thank you!

HomeNews2017Goodbye my friends and … thank you! 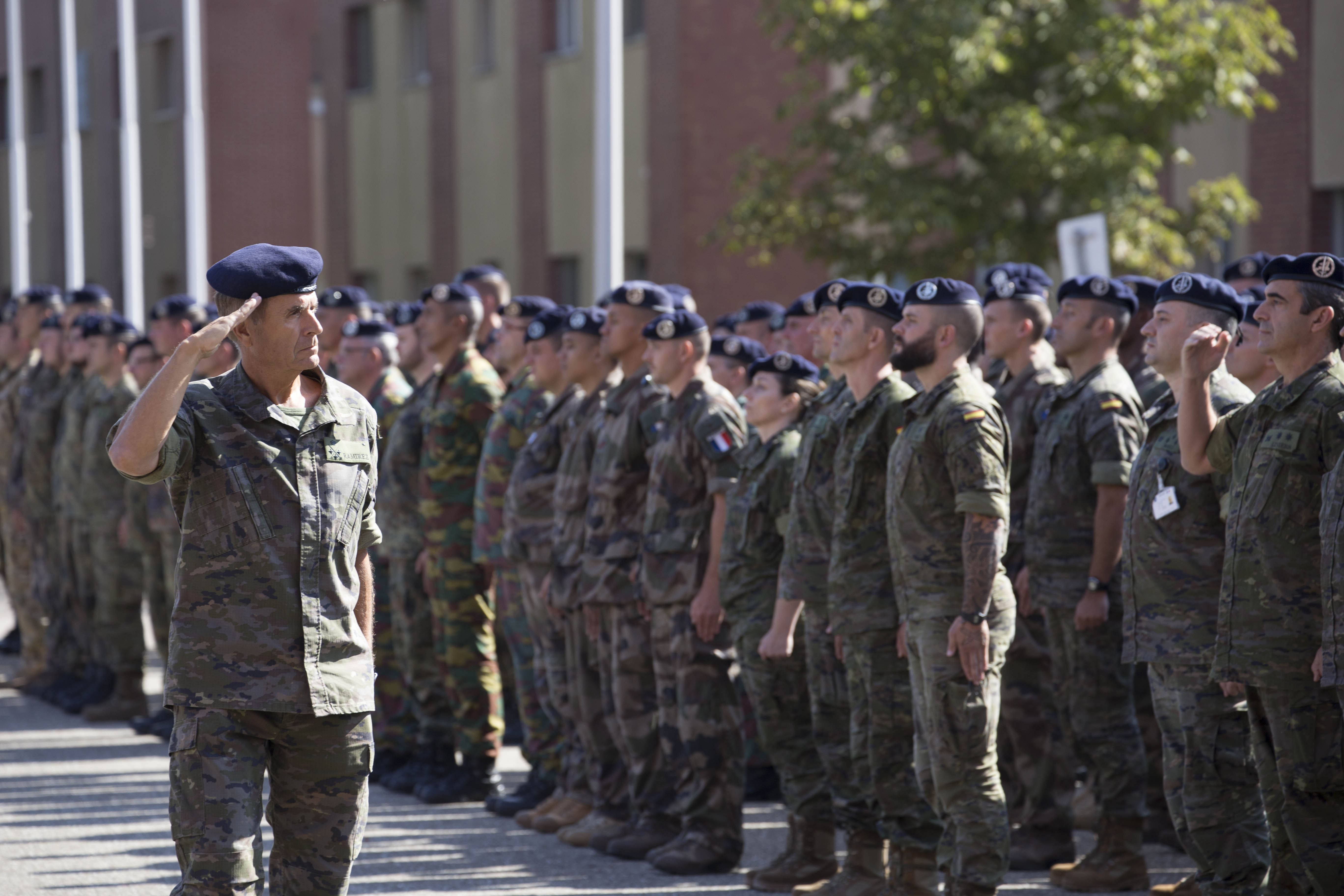 Spanish Lieutenant General Ramirez, Eurocorps Commander, gathered all the soldiers on the parade ground of Eurocorps on 4 September for a farewell parade. 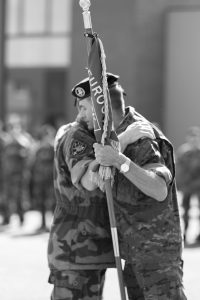 In a few days, Alfredo Ramirez will end his 2-year mandate as the highest authority of our multinational Corps composed of 10 nations. He will be replaced by the German Lieutenant General Jürgen Weigt. The change of command will take place at the European Parliament on 7 September 2017.

This morning, General Ramirez addressed his soldiers for a last time : “We did a great job, we were successful and this because we were a team. The Command Group, the Staff and the Multinational Brigade, we all worked together to achieve great things. I want to express you my gratitude.“

General Ramirez also came back on the most important moments for Eurocorps during his tour which started in June 2015 : “This is the year we started to be deployed abroad in the framework of European Union operations : Mali in 2015 and then the Central African Republic in 2016 and now in 2017. At the same time, we also took the lead on the European Union Battle Group for one year in 2016. All that without forgetting our commitment for NATO.”

At the end of the ceremony, the Senior Representatives of the different nations said a word to their Commander: “On behalf of our colleagues, we would like to tell you that we were very proud to serve Eurocorps under your command, Sir. We achieved a lot with you!”

Lieutenant General Ramirez who has been working for 9 years at Eurocorps at different moments of his career ending up with the highest position, received the Eurocorps fanion.

He left the parade very much under the emotion.