A Eurocorps detachment is deployed to the Sentinelle operation

HomeNews2017A Eurocorps detachment is deployed to the Sentinelle operation 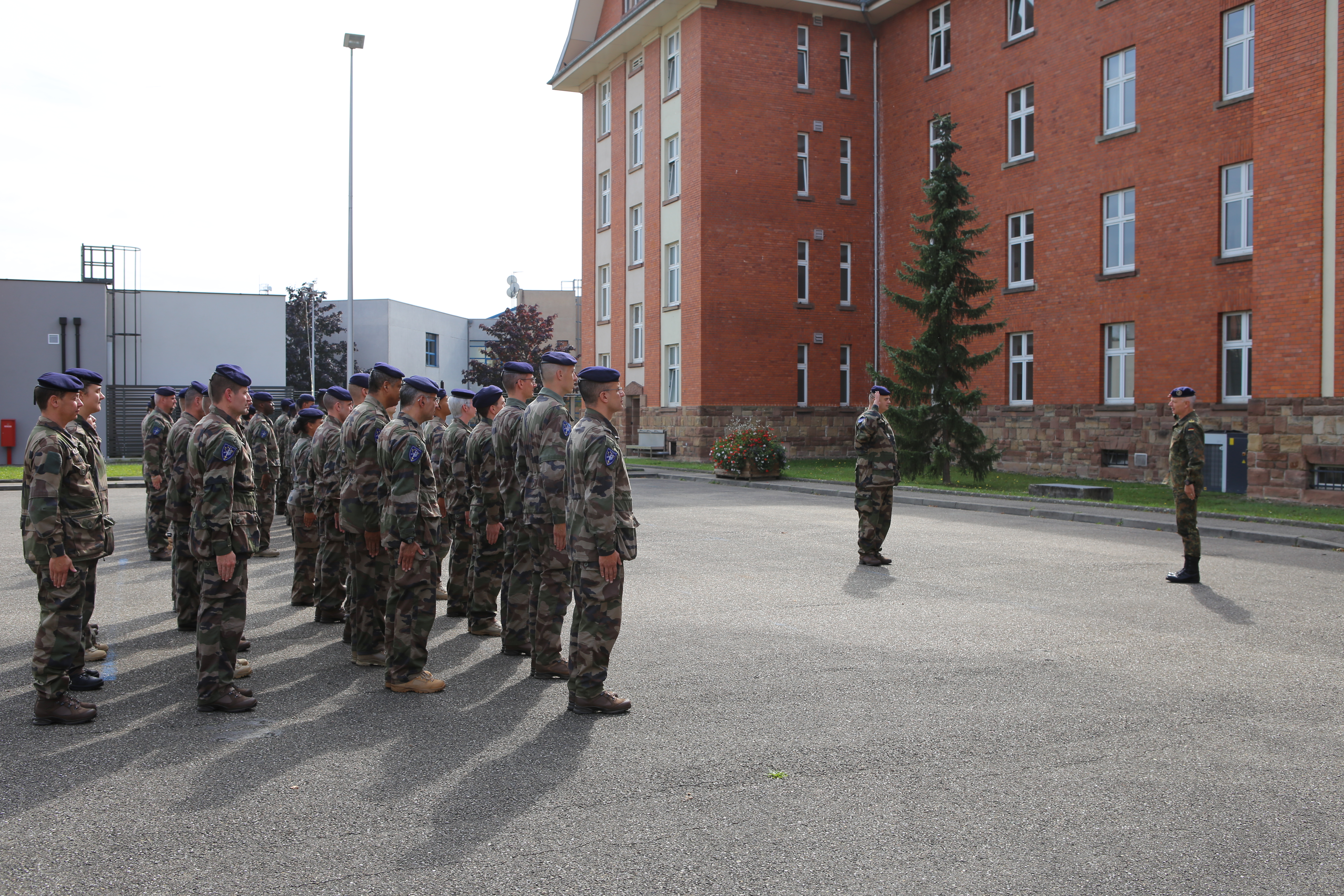 50 French soldiers of Eurocorps will be deployed from October to December 2017 in Paris in the course of the Sentinelle operation. A part of the detachment will reinforce the operations center in Saint-Germain- en-Laye, while the others will be committed in a task force in the eastern part of Paris.

The French contingent of Eurocorps hence brings its contribution to the fight against terrorism and the defense of the French national territory, like any other unit of the French armed forces. German Lieutenant General Weigt, Commander Eurocorps since last summer,wanted to convey to the detachment his pride to command men and women who were about to be committed in such an operation. He underlined that his country – Germany – as well as Spain and Belgium, are also currently hit by terrorism. General Weigt thanked the French detachment of Eurocorps for bringing its contribution to the European cooperation in the fight against terrorism. 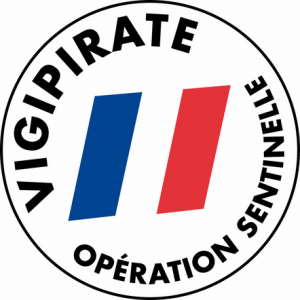 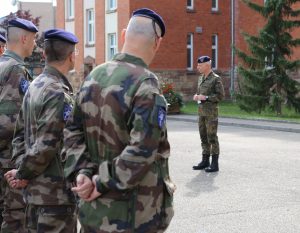