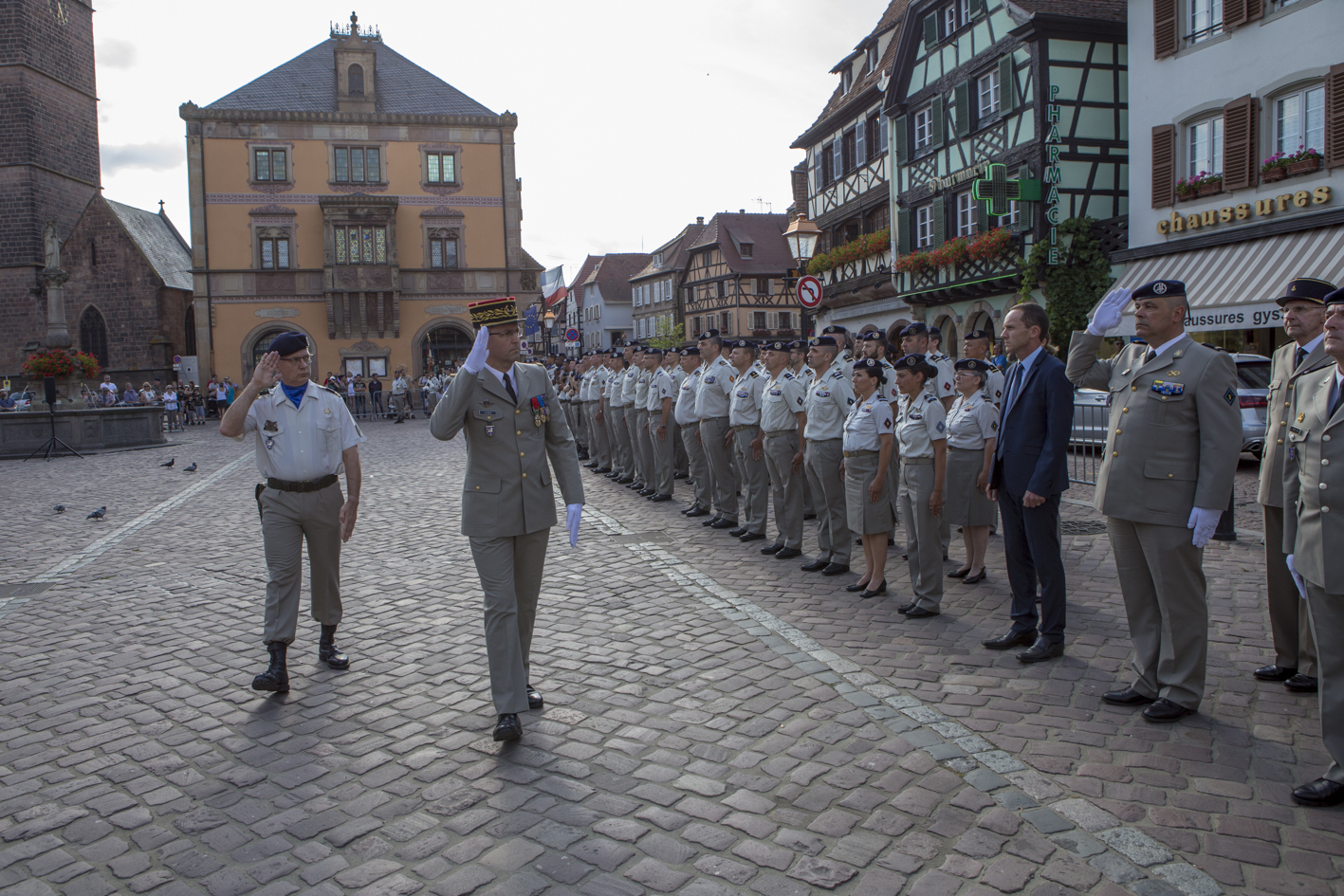 The French National Support Detachment of Eurocorps organized its traditional end-of-tour ceremony before the summer leave in Obernai, in the south of Strasbourg.

In an assembly, lead by Brigadier General Jean-Pierre Metz, Deputy Chief of Staff Operations at Headquarters Eurocorps, more than 150 french servicemen and servicewomen gathered in a wonderful scenery. Accompanied by representatives of the city hall  of Obernai and the Prefecture of the Bas-Rhin, Brigadier General Metz saluted the standard and awarded several medals: Military Medal, National Order of Merit and even the Medal of the National Defense for the dog Igar!

During the ceremony, Mr. Alain Boy, a civil servant of the French Ministry of Defense but also a reserve major in the French Army, was honored a few days before leaving Eurocorps after more than 25 years of presence. As a pioneer of Eurocorps, he founded its  linguistic service and displayed an outstanding professionalism and a permanent commitment throughout his career.

Finally, the civil and military officials as well as the families of the awarded personnel gathered in a reception held in the honor lounge of the city hall of Obernai. This was anopportunity for Brigadier General Metz to underline the importance of this ceremony in a public environment, which strengthens the link between the armed forces and the civil population. He also made an evaluation of the past year, which saw the commitment of French Eurocorps soldiers together with their comrades from the other participating nations in mission of the European Union in Africa (EUTM CAR), in the Sentinelle operation in Paris and currently in the preparation for the NATO RESPONSE FORCE (NRF) in 2020, which entails an entire serie of exercises. 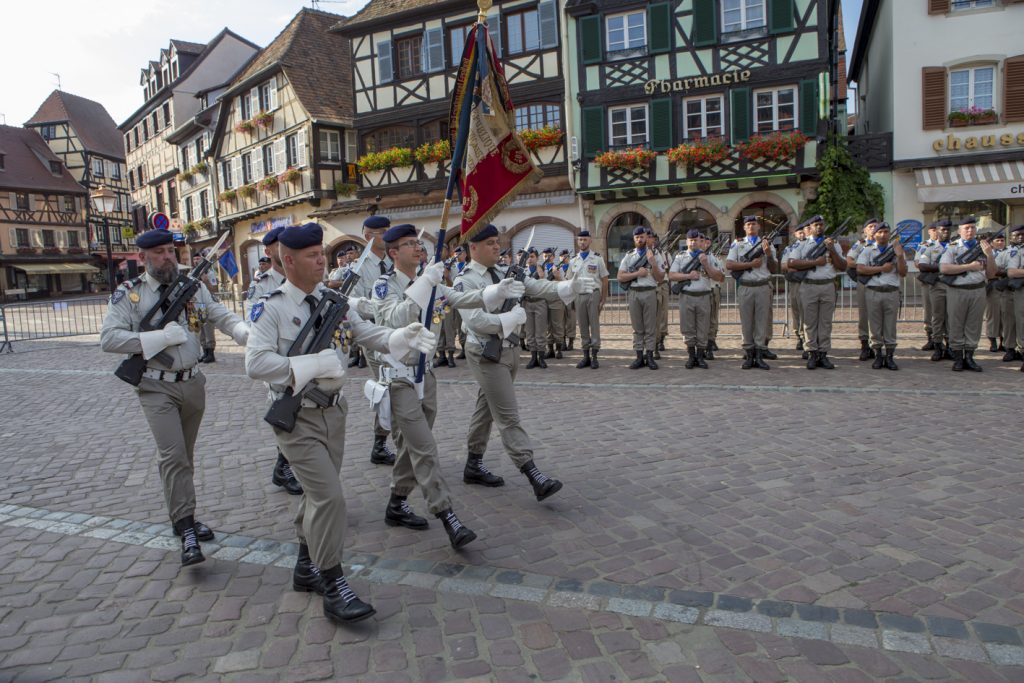 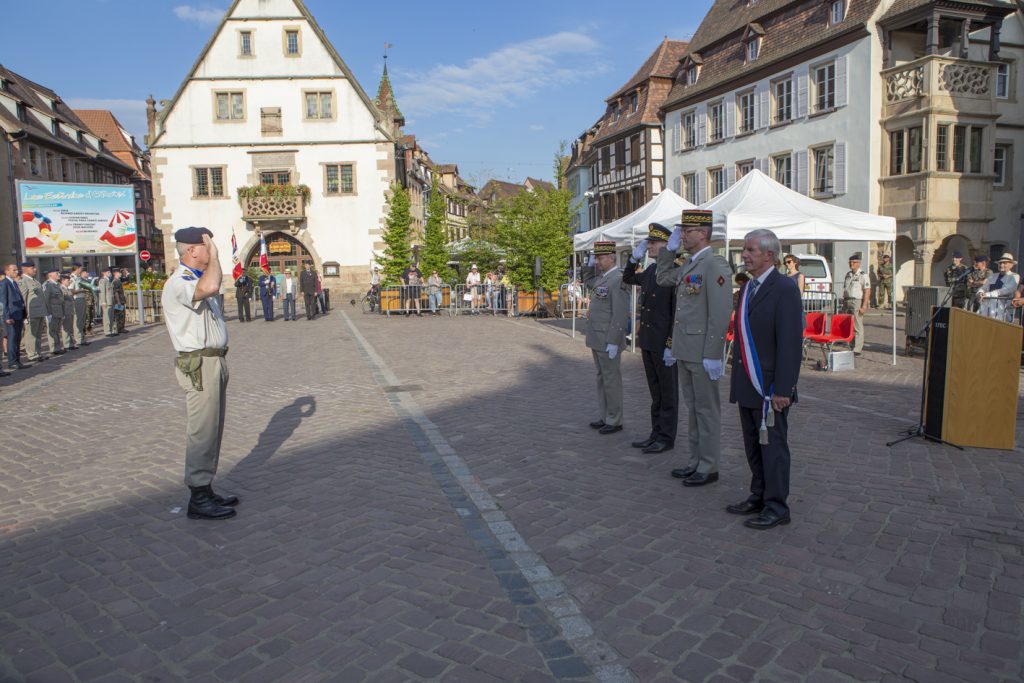 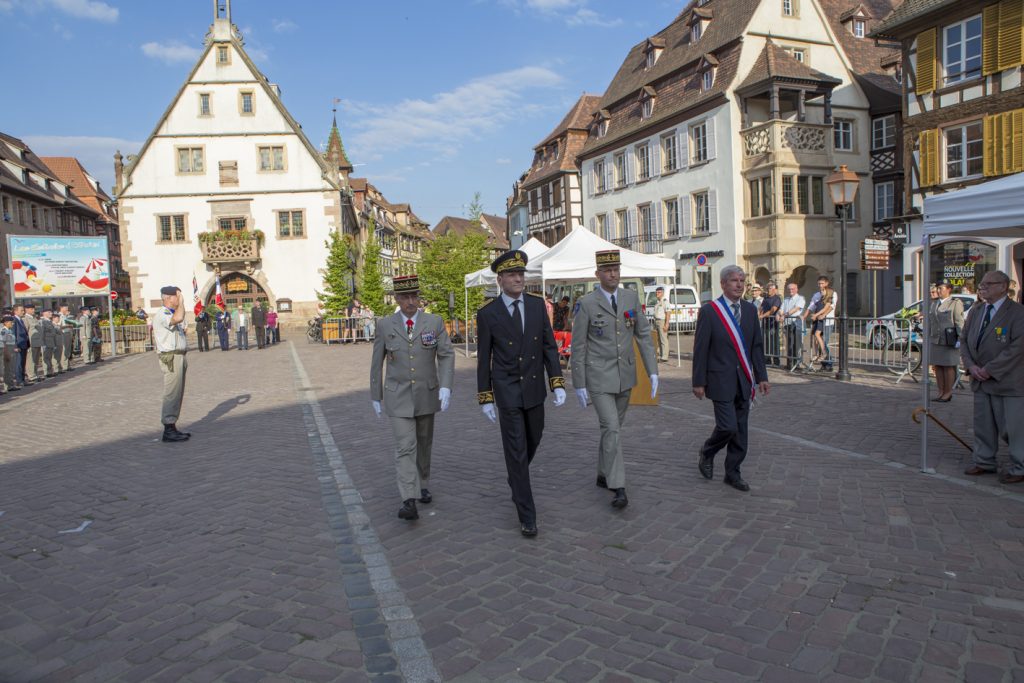 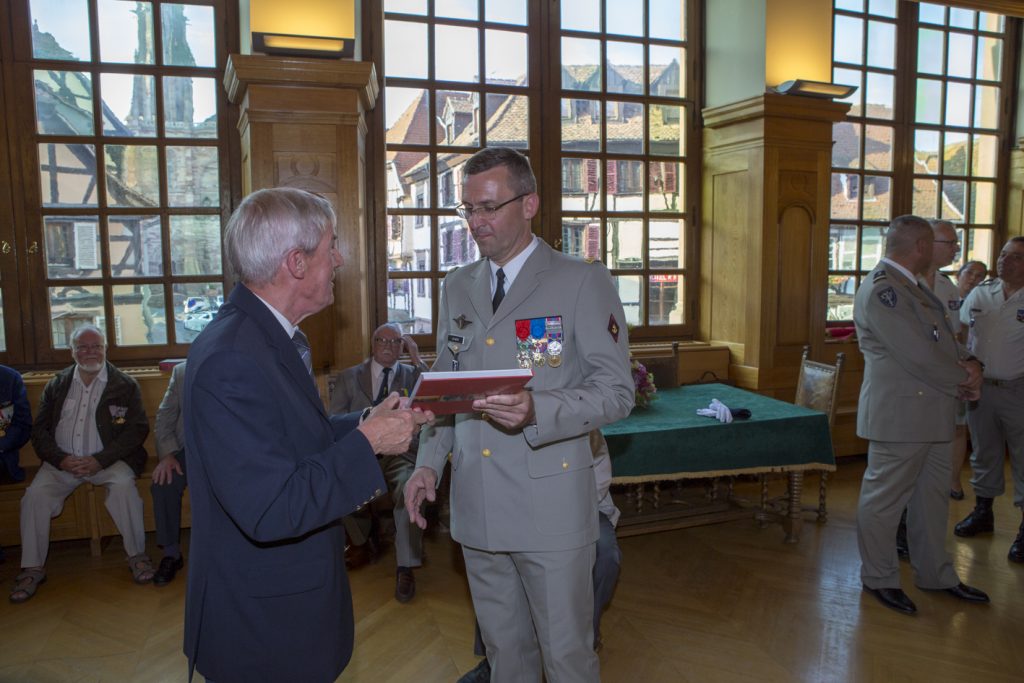 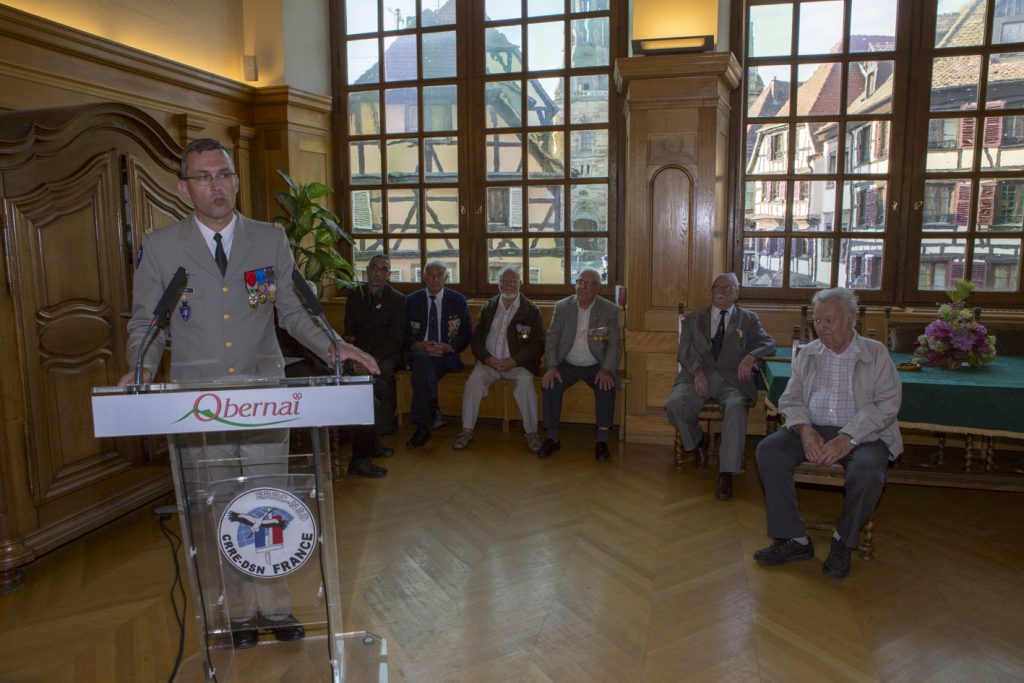 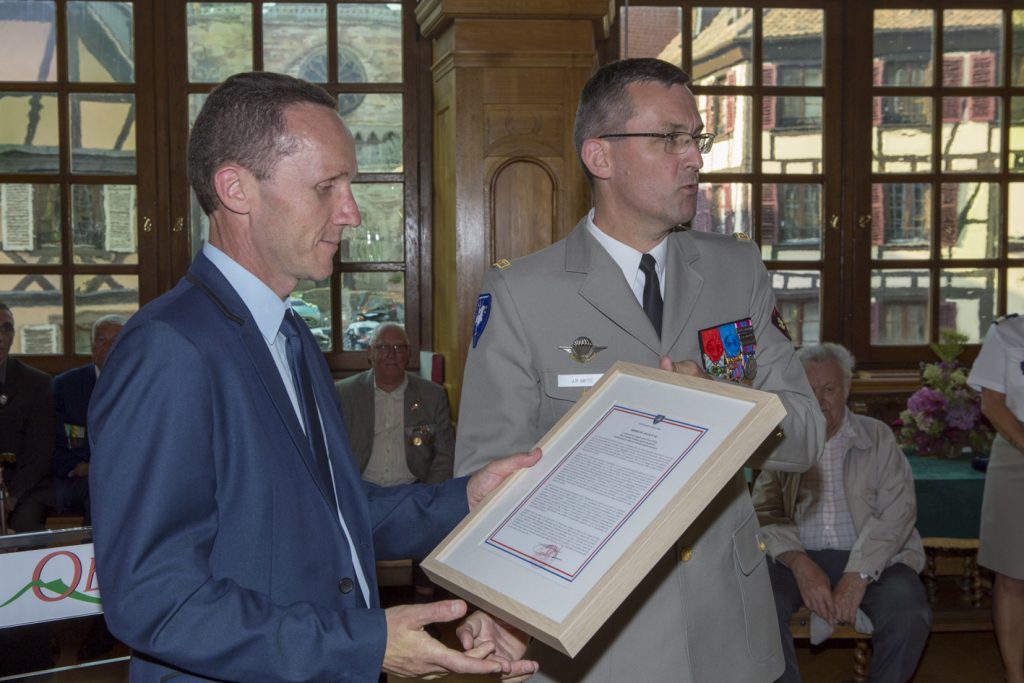 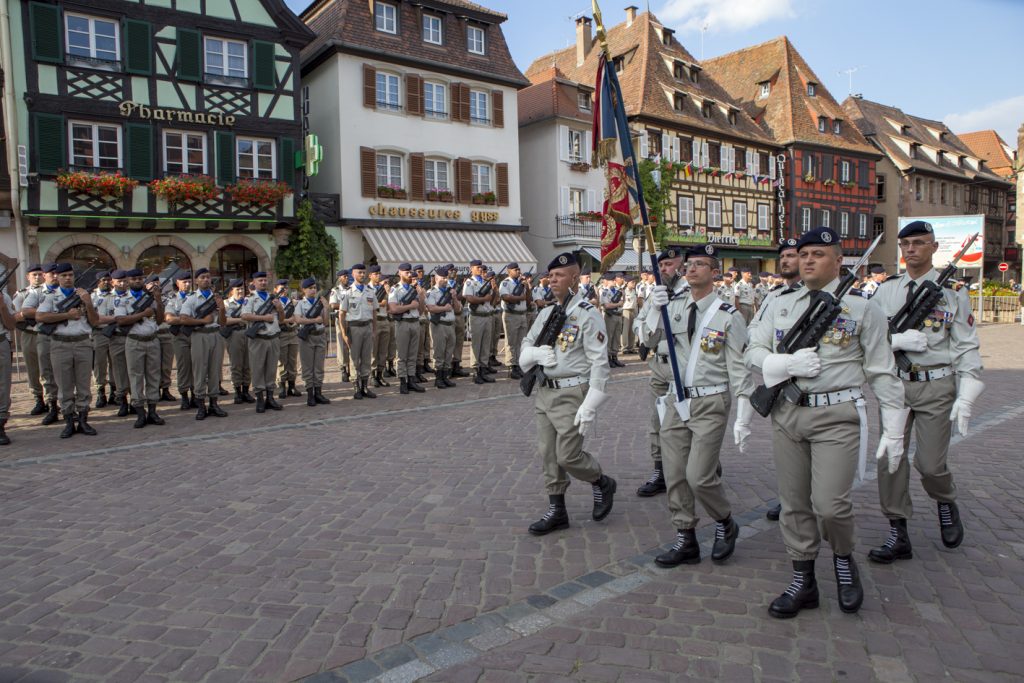 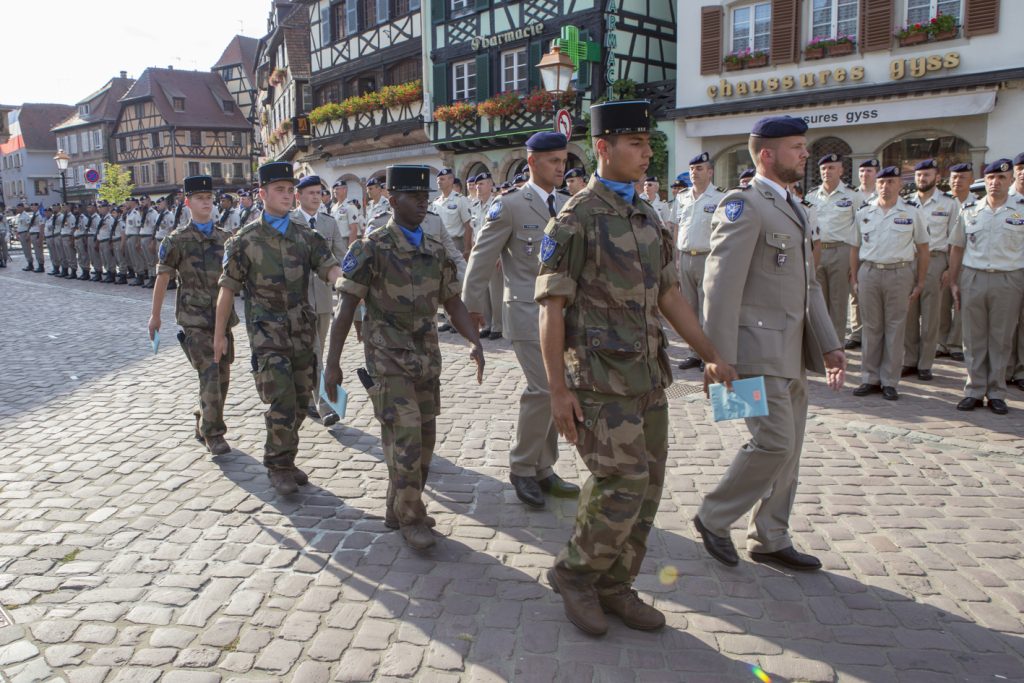 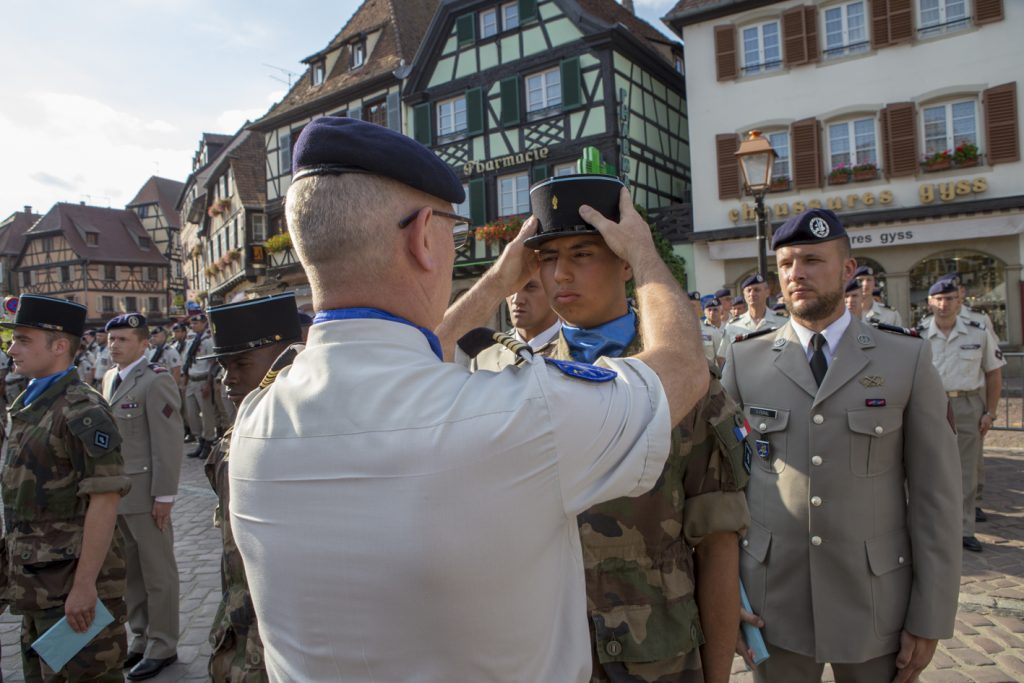 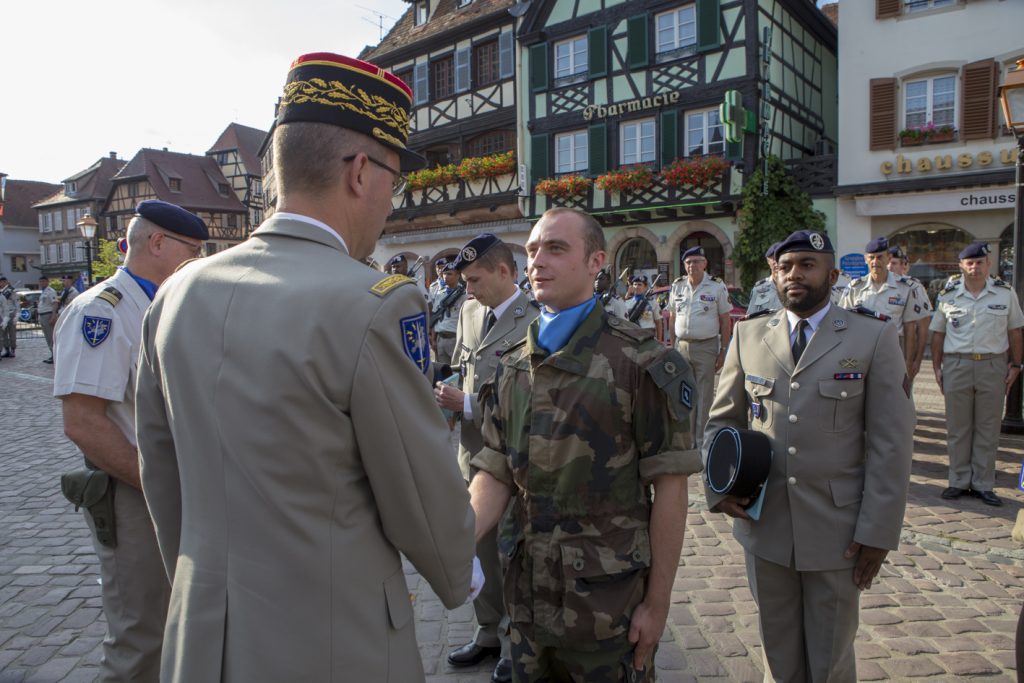 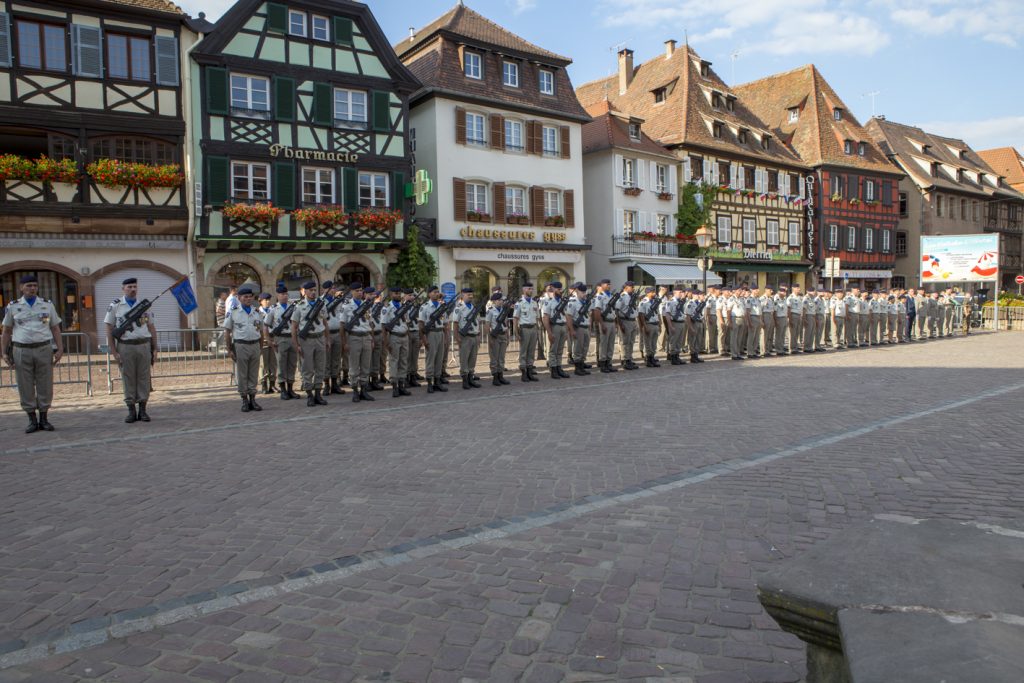 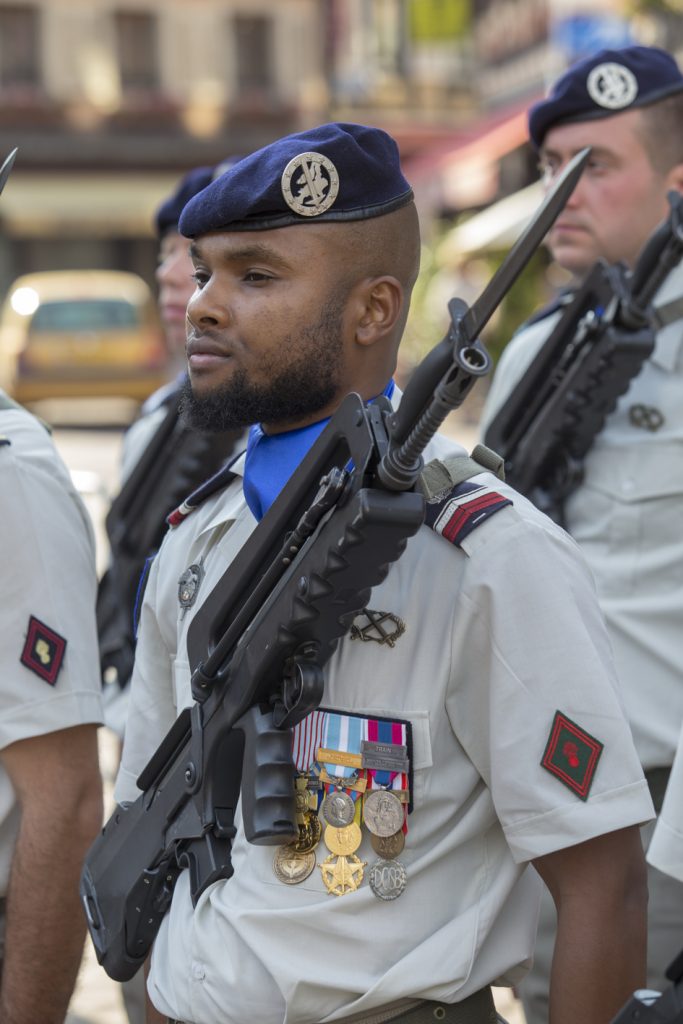 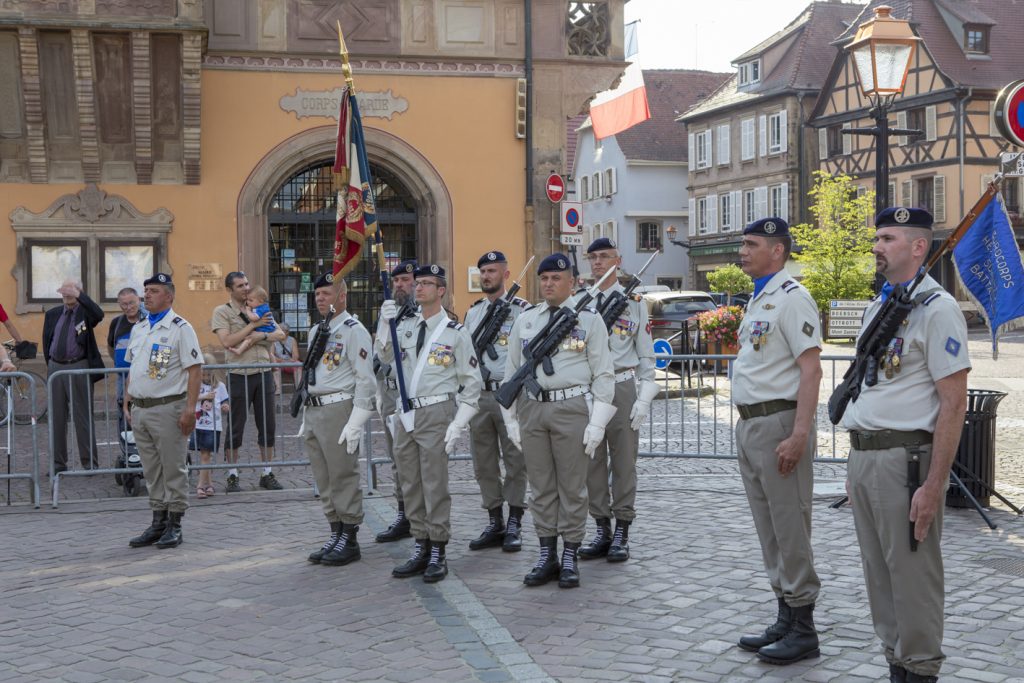 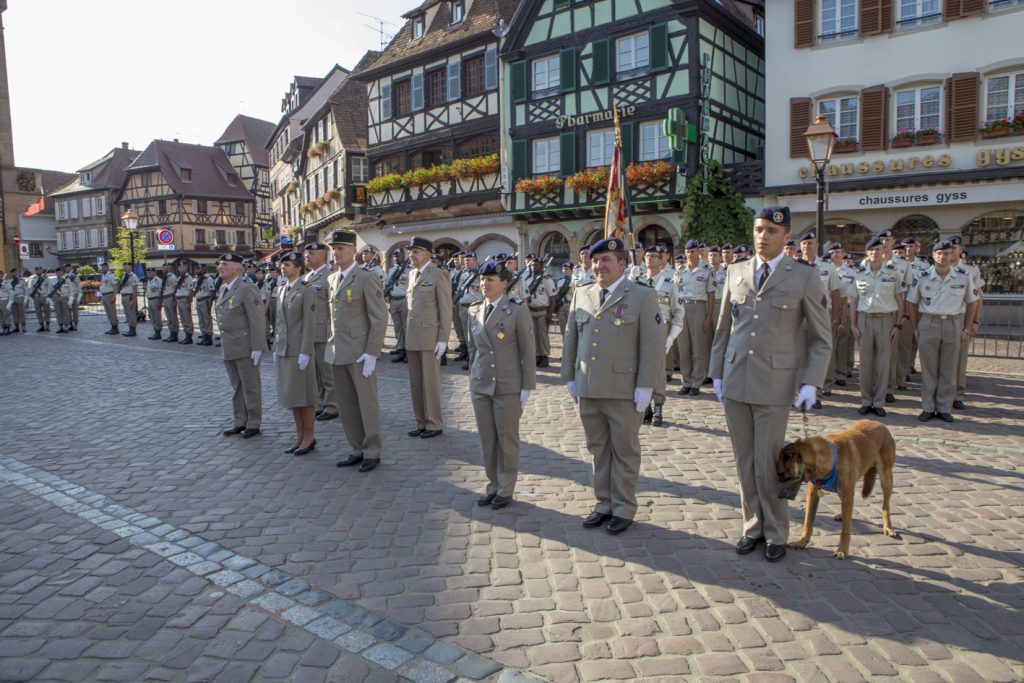 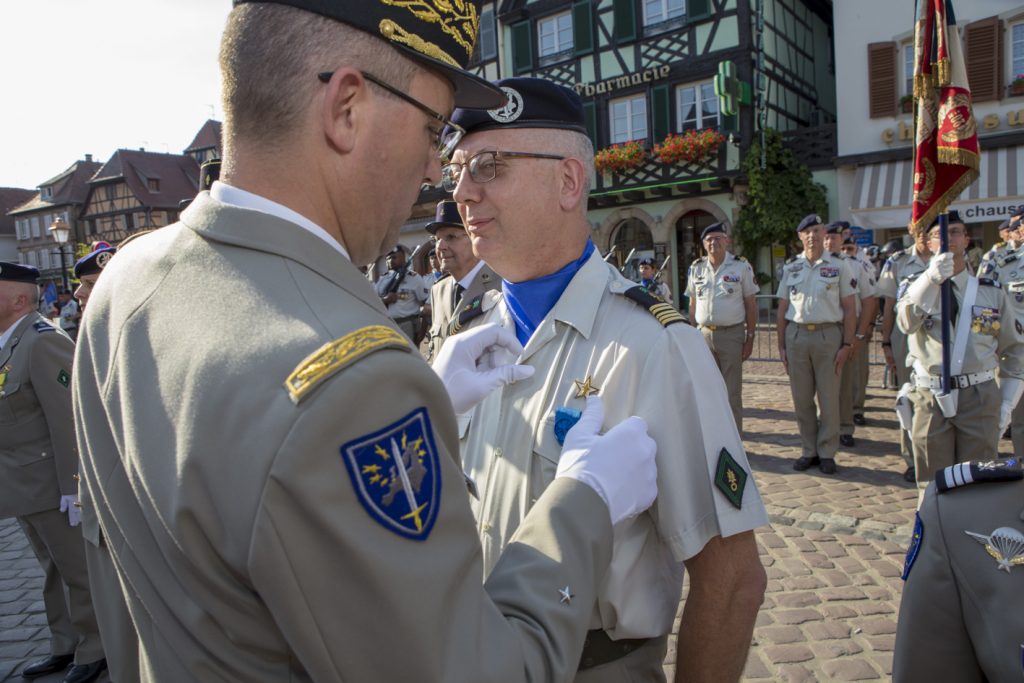 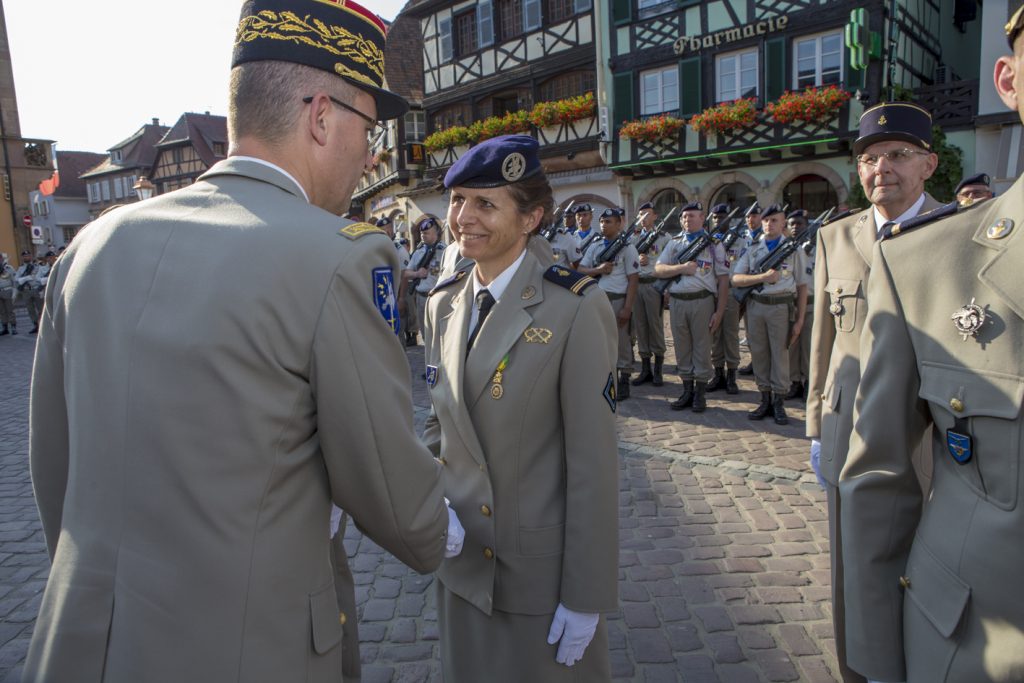 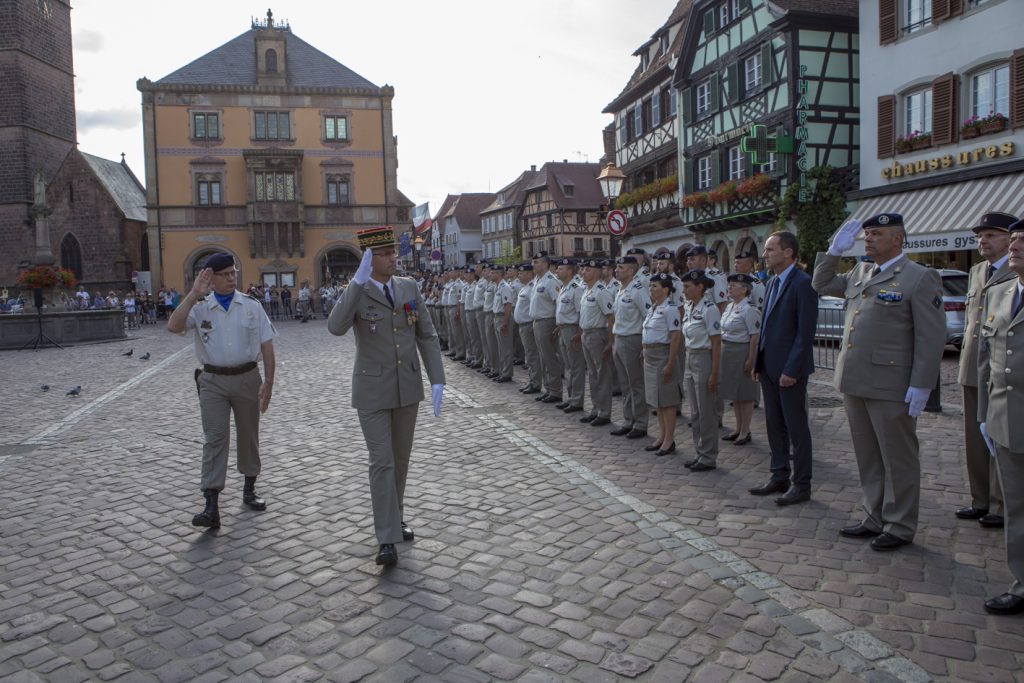 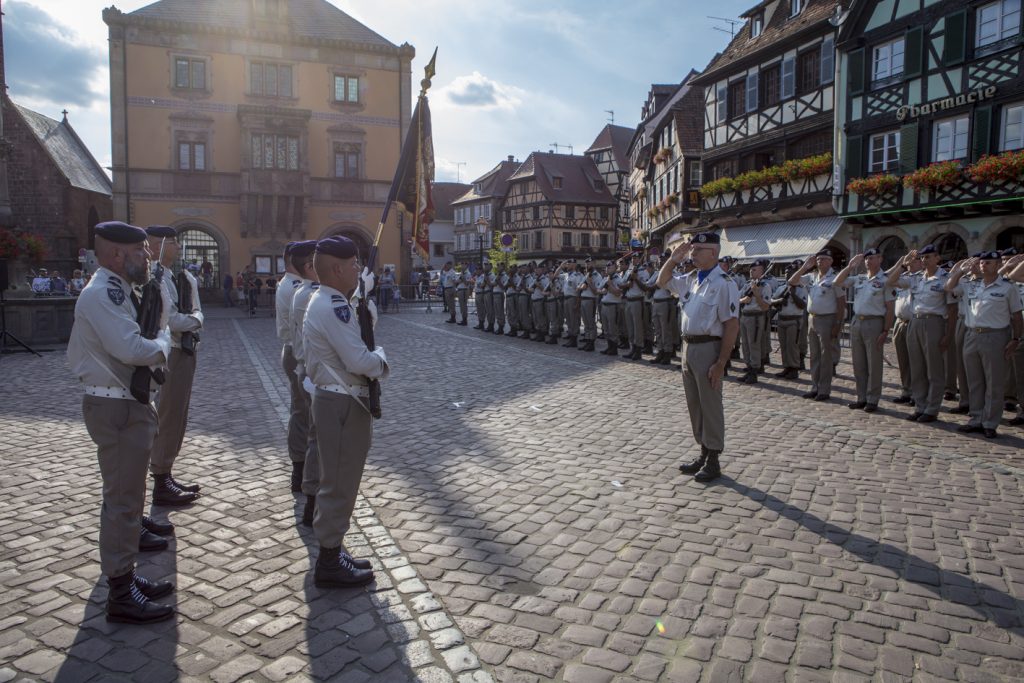