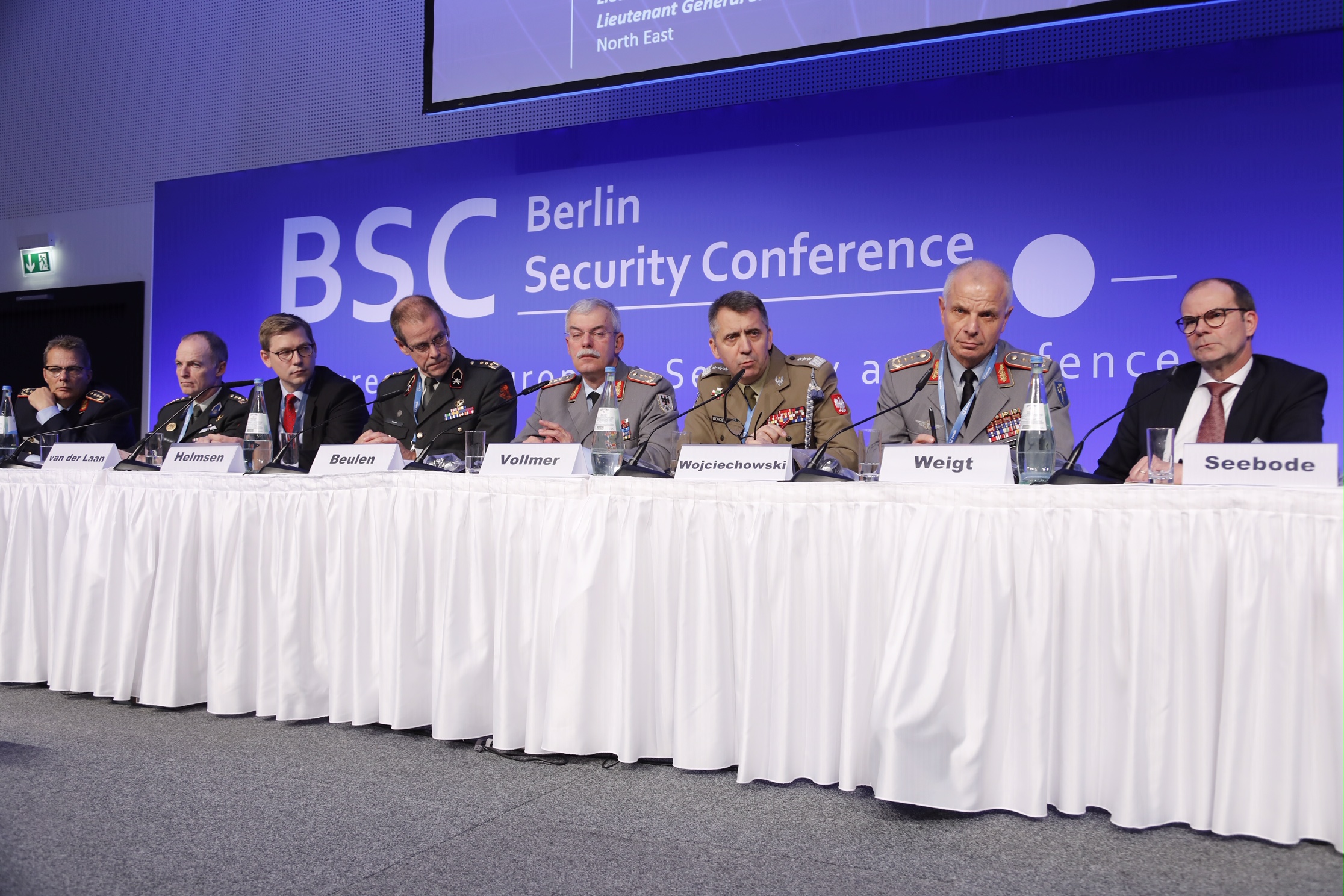 For many years, the Berlin Security Conference has been a forum in which high-ranking specialists from politics, business and the military meet and exchange views about security policy issues. Following the initiative of the French President Emmanuel Macron, the Permanent Structured Cooperation (PESCO) and the comments of the American President on the NATO contributions of the Allies, the year 2018 was dominated by European defence. In addition to terms such as “an army of Europeans”, long-term goals such as European armed forces, for example by the German Chancellor, Dr. Angela Merkel, were also discussed in her speech to the European Parliament in November of this year.

In this way, the Berlin Security Conference offered high-ranking experts sufficient topics to deal with European defence. Among many others, the German Defence Minister Ursula von der Leyen, the Dutch Foreign Minister Stef Blok, the German army inspector Major General Jörg Vollmer and the Commander of Eurocorps, Lieutenant General Jürgen Weigt, were on hand. The last one can already report from his own, very close experience, since the Eurocorps, led by the five framework nations Belgium, Germany, France, Spain and Luxembourg, has existed for more than 25 years and has mastered a whole series of military operations during this time. The last mission for the European Union in Central Africa was only completed in January 2018, while Eurocorps is currently preparing for rotation within the NATO Response Reserve (NRF) in 2020.

For Lieutenant General Jürgen Weigt, whose topic was “The Future of Integrated Forces – from the Enhanced Front Presence to the Rapid NATO Response Reserve and Beyond”, the political framework conditions are the first priority: “The focus must be on the strategic purpose and the political will, which then merge into a security environment”.

Subsequently, those present analysed in great detail the existing defence structures of NATO, but above all of the European Union. Here was the gap between the Military Committee of the European Union (EUMC) and existing missions such as the European Training Missions particularly noticeable. Thus, the European Union still lacks an element that is primarily responsible for planning and leading such missions. But also the question of permanently available force dispositives, which can also react to crisis situations at short notice versus ad hoc associations, was controversially discussed. Especially in times of tight budgets and already existing NATO structures, this factor should not be underestimated.

Although there was no final result at the end of the event, Lieutenant General Weigt is certain: “The EUROCORPS can serve as a model for integrated structures. Already in peacetime and for the future. The members of EUROCORPS are familiar with international cooperation. Learning from each other, experiencing the other national military culture, training and bringing together the best of the different worlds. This is the essential prerequisite for operational success”.

But there was one point on which all participants agreed: the security of Europe and its citizens has priority over anything else. 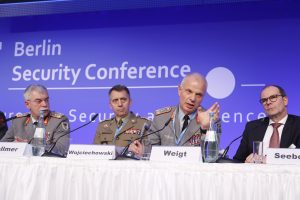 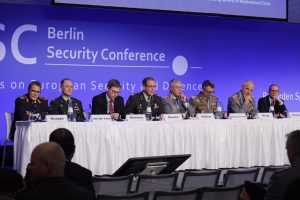