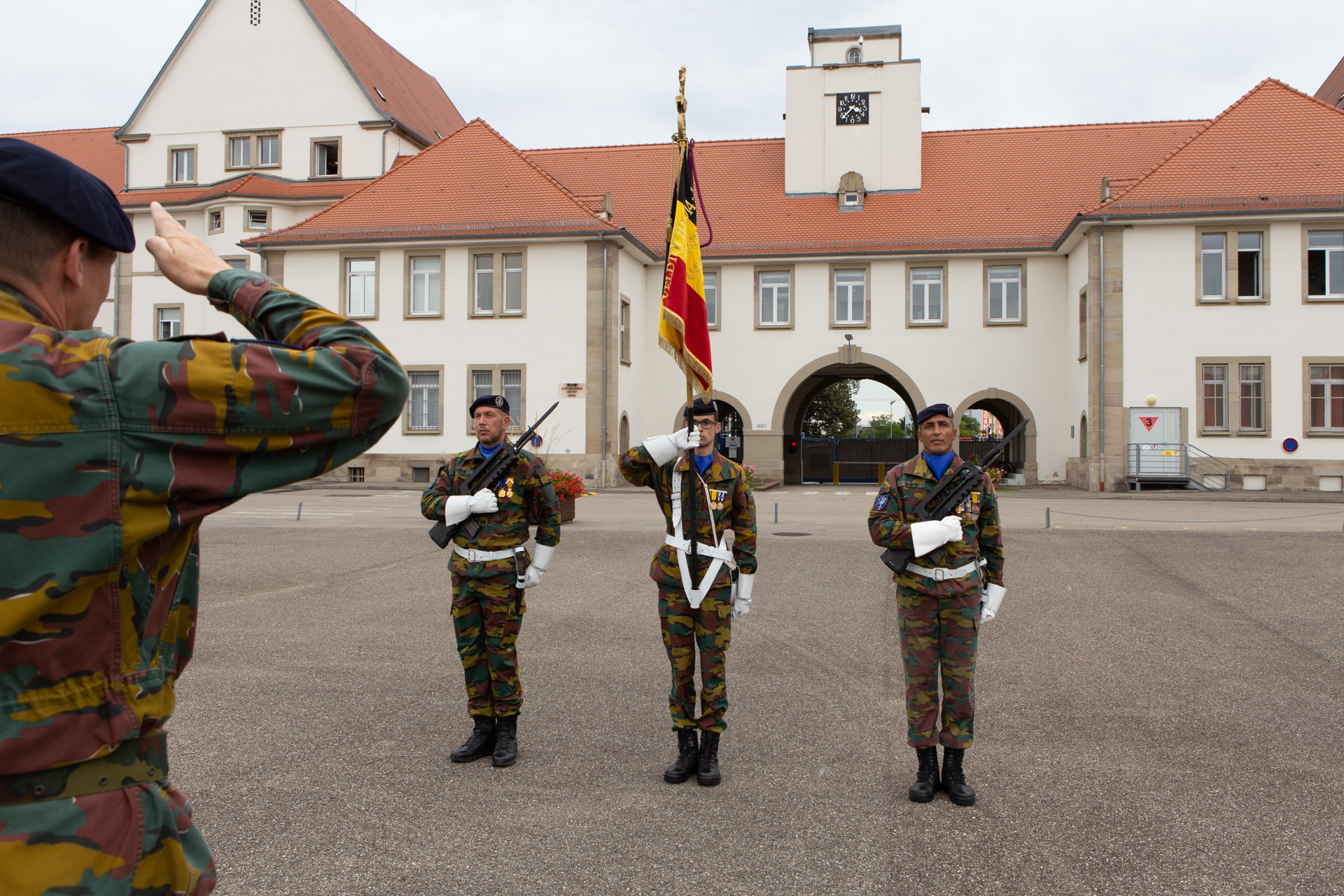 Every 2 years, the Headquarters of EUROCORPS (EC) face a radical change for the key leadership. Also the Belgian Part of EUROCORPS has this summer seen Major-General (MG) Pierre Gerard leaving and MG Xavier Watteeuw joining the EUROCORPS. And additionally, as part of normal summer rotations, the Battalion Commander LTC Guido Laurent has been succeeded by LTC Johan Drossart.

On 29 and 30 August 2019, a Hand-Over-Take-Over (HOTO) of the Senior National Representative’s (SNR) duties was conducted between the MG Pierre Gerard and MG Xavier Watteeuw. The HOTO allowed a smooth transition between MG Gerard and MG Watteeuw as BEL SNR EC. A reception to say farewell to MG Pierre Gerard and to welcome MG Watteeuw was organized in LIZE barracks on 30 Aug. This event was the first occasion for newcomers to meet and greet publicly the remaining- and leaving personnel. In his farewell speech, MG Pierre Gerard thanked all Belgian personnel for their highly appreciated contributions and outstanding performances in international environment, especially regarding the preparation of EUROCORPS for the upcoming NRF 2020 commitment.

Farewell to all outgoing colleagues and a warm welcome to all newcomers. The substitution is complete in the Belgian community. Currently, on the road to Exercise TRIDENT JUPITER to be held from 23 Oct till 15 Nov 19 in Norway… 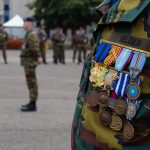 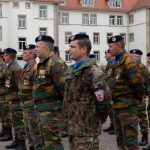 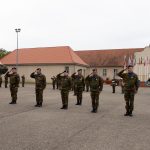 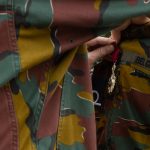 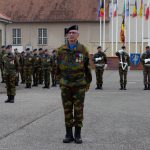 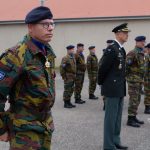