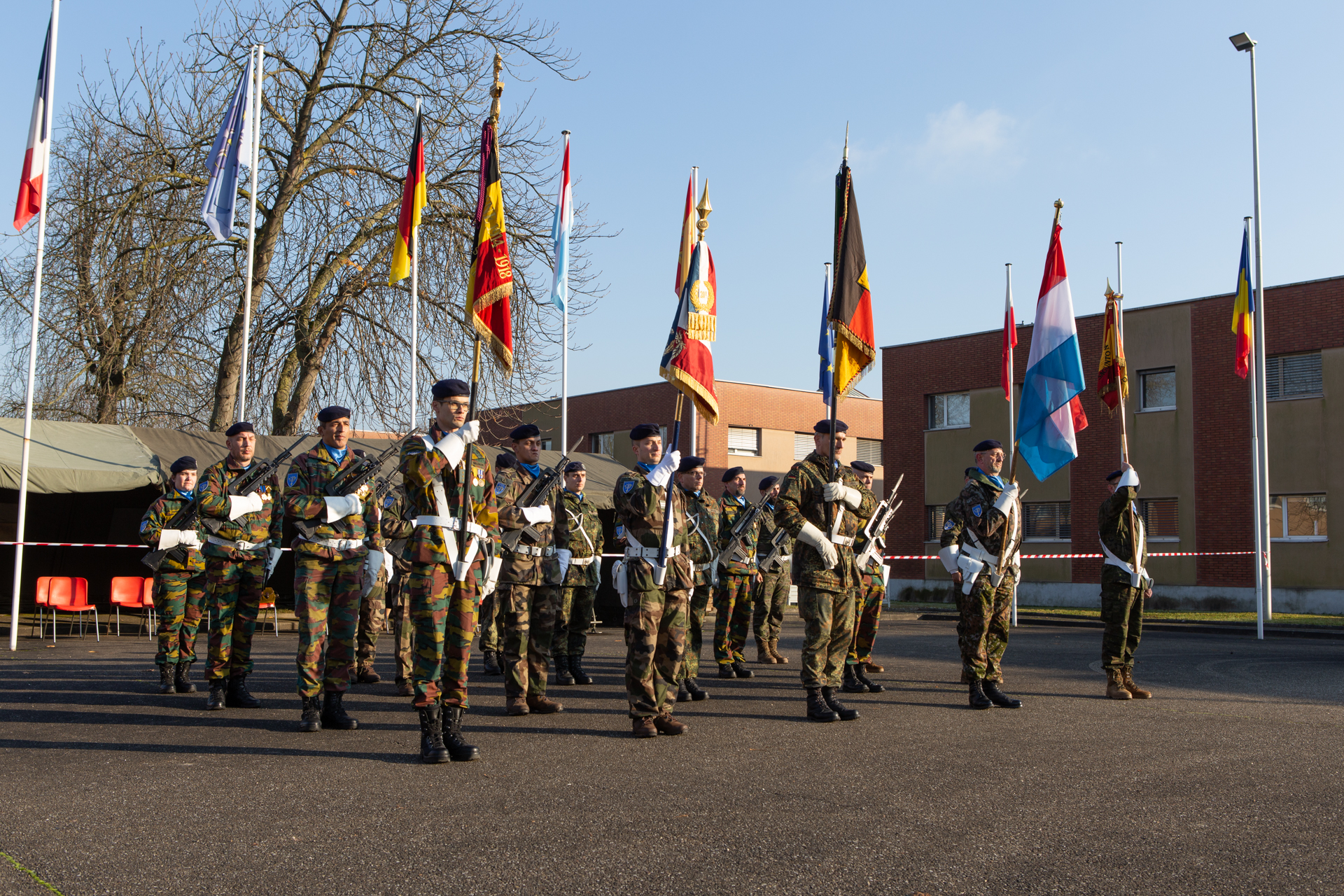 The traditional end-of-year ceremony took place few days ago in December 2019 within the Aubert de Vincelles barracks in Strasbourg, France. Soldiers and civilian servants from ten European nations posted in our multinational and operational Headquarters attended the event.
Presided by the French commanding general Laurent Kolodziej, this ceremony provided the opportunity to gather the whole Headquarters just after its engagement into the NATO exercise Trident Jupiter in Norway. And his successful comeback as certified Headquarters for the upcoming NATO Response Force stand-by phase as Land Component Command! The general addressed the troops in this way, highlighting the outstanding commitment of each soldier to make Eurocorps Headquarters more efficient and ready for the challenges of the future.

After he has reviewed the troops, the commanding general recognized the professionalism of some members. Those who brought their dedication to Eurocorps have been distinguished by receiving a commendation letter as well as the congratulations of the general! 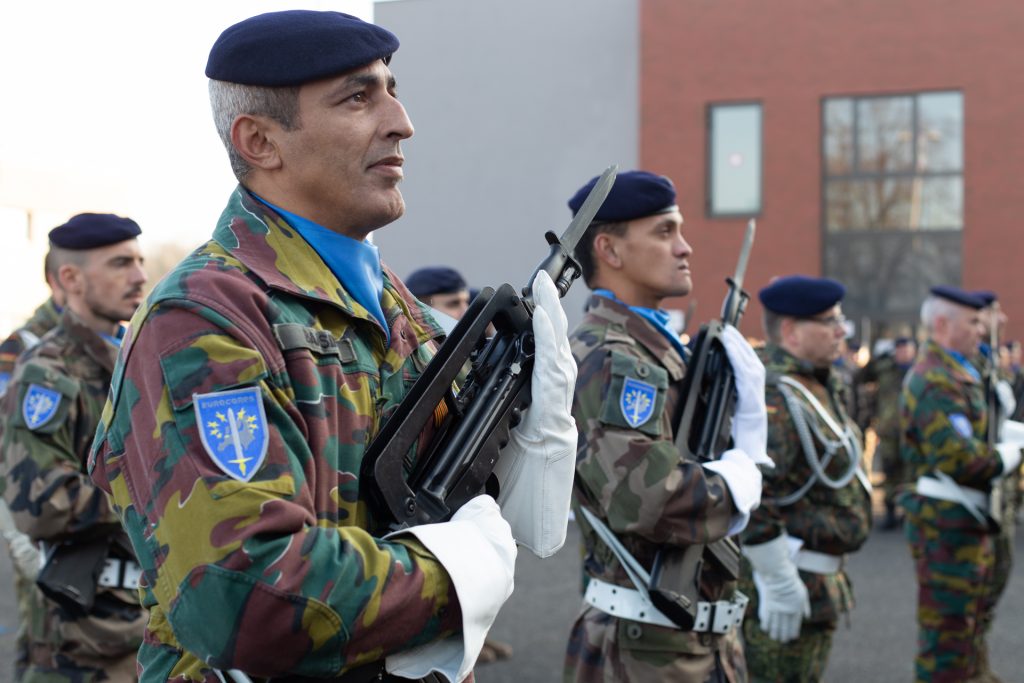 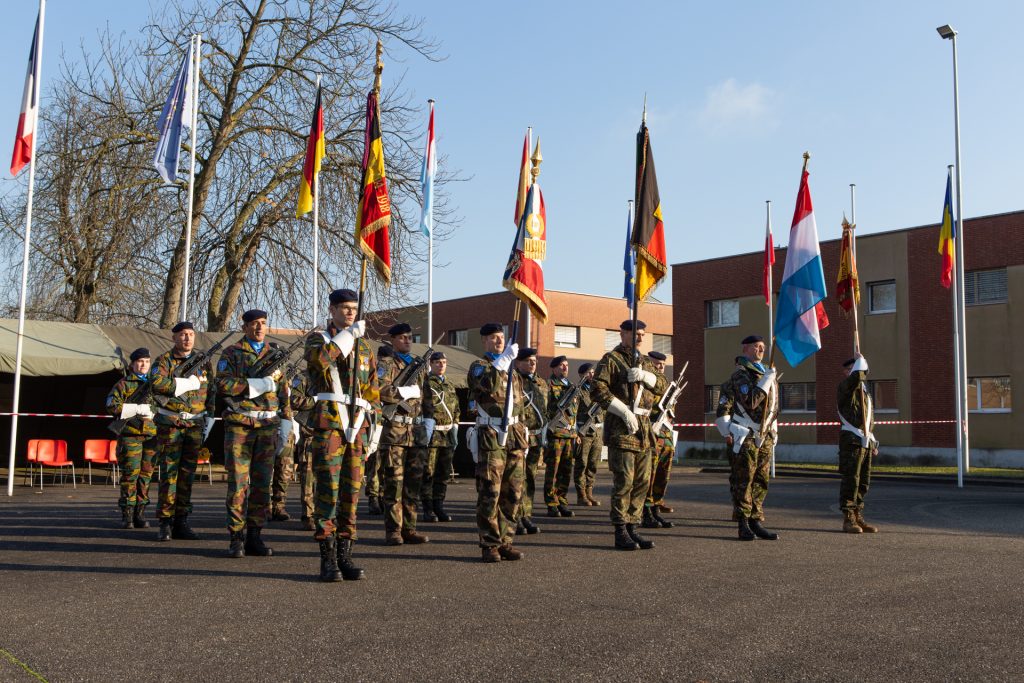 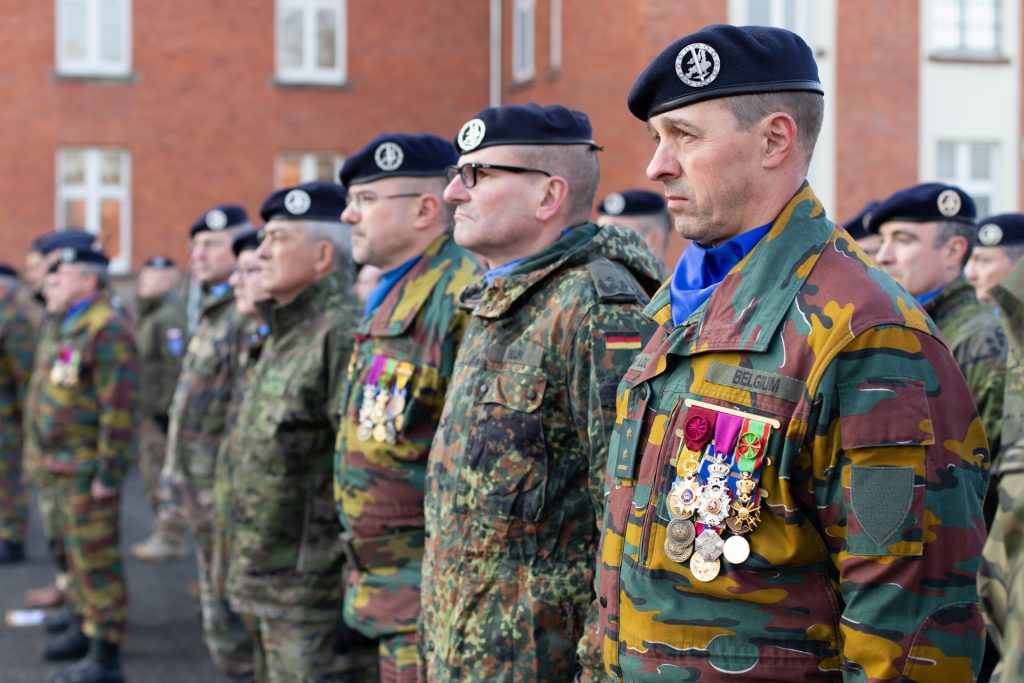 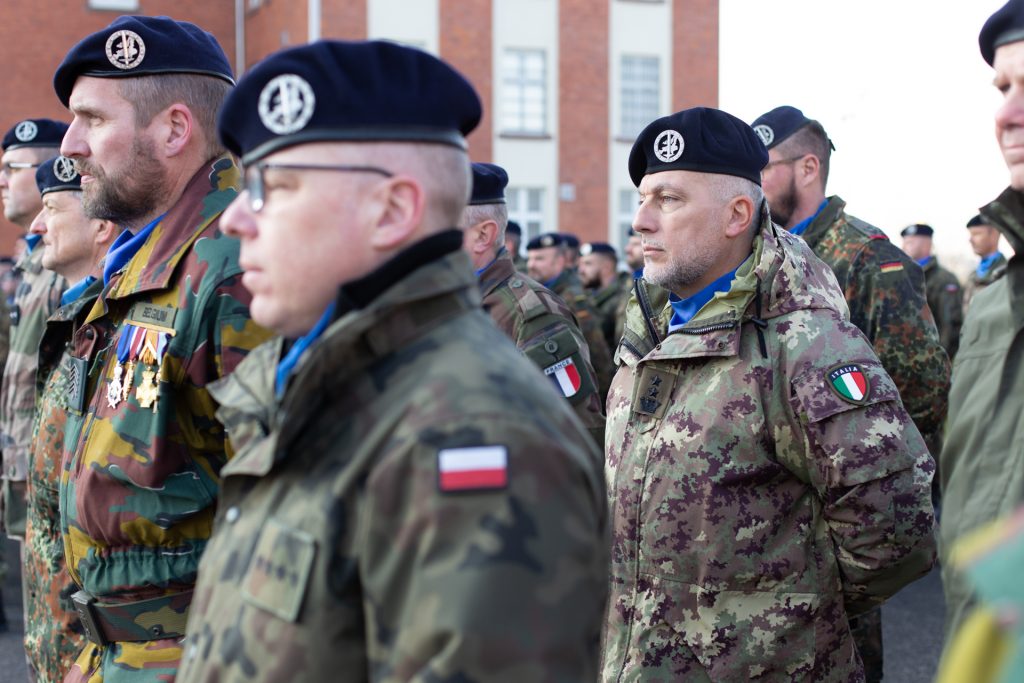 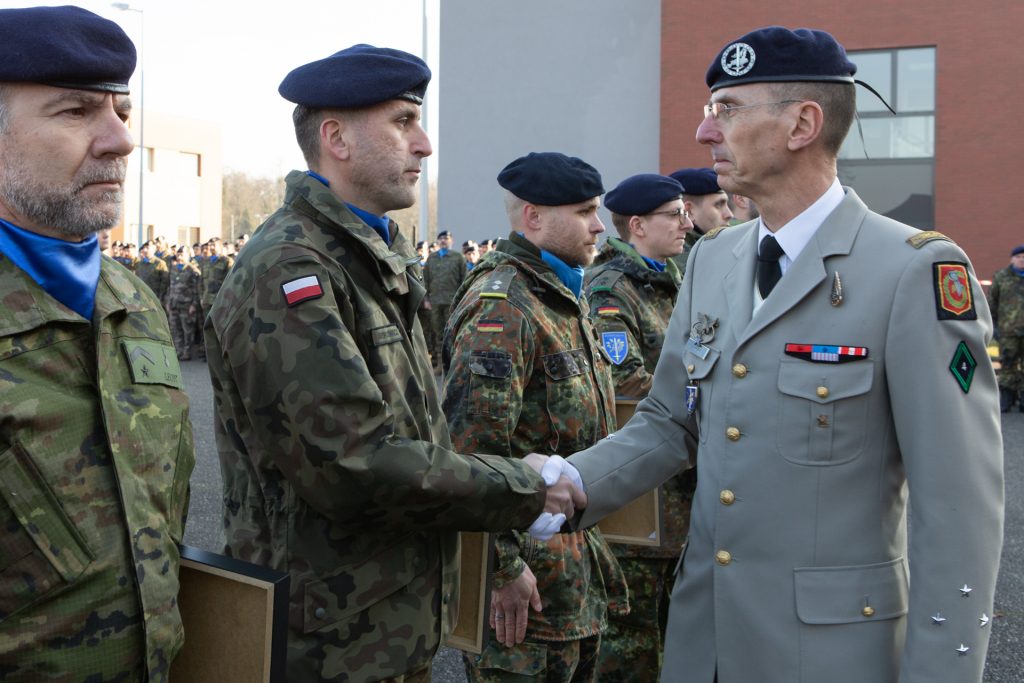 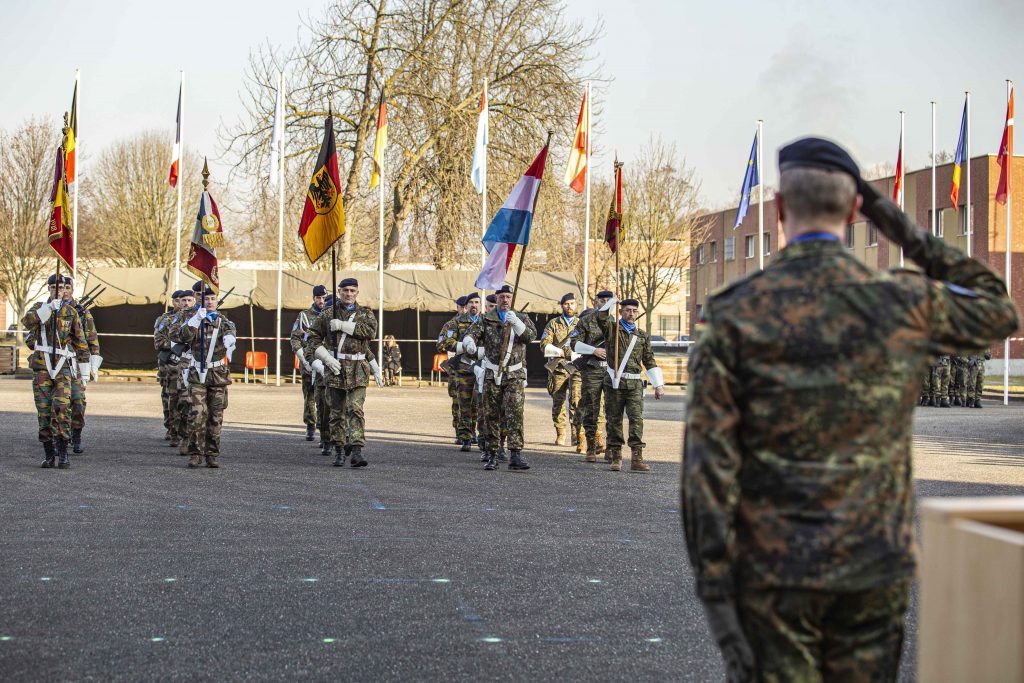 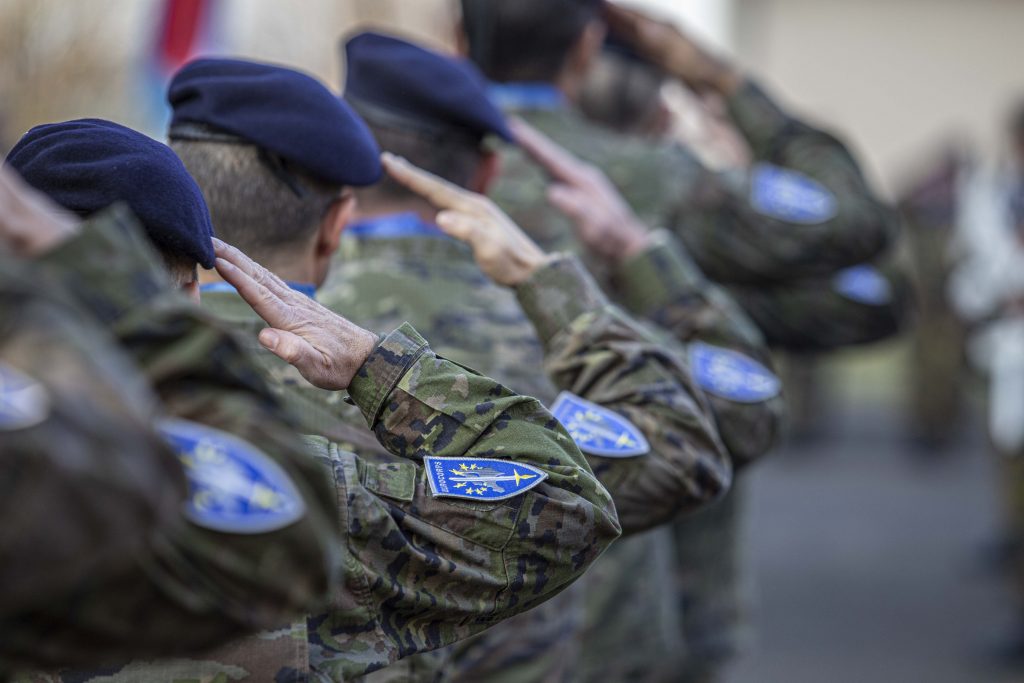 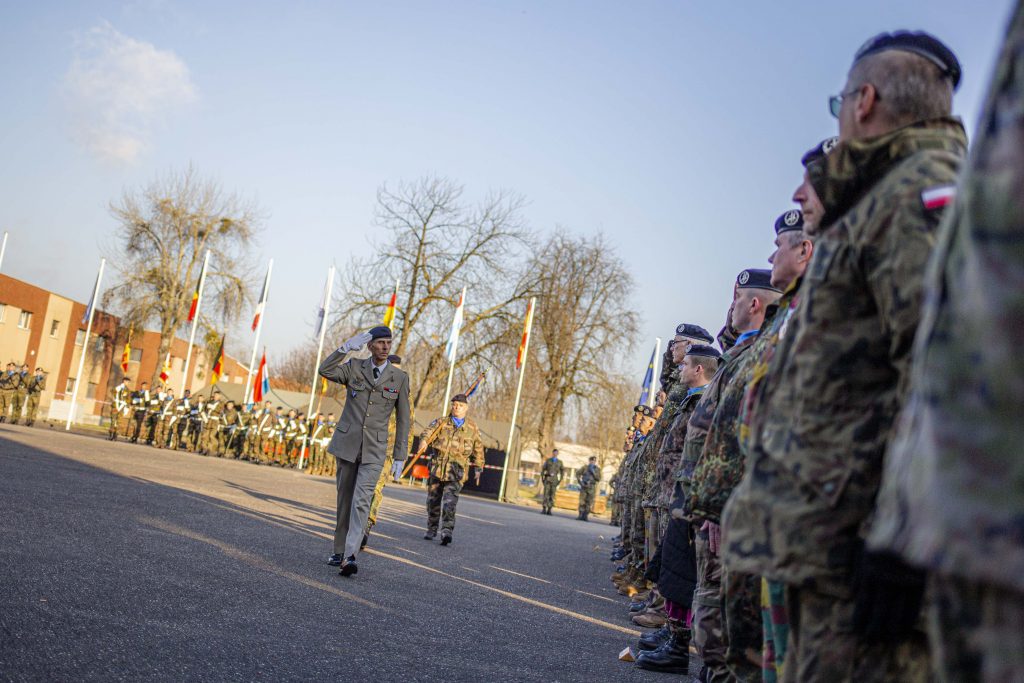 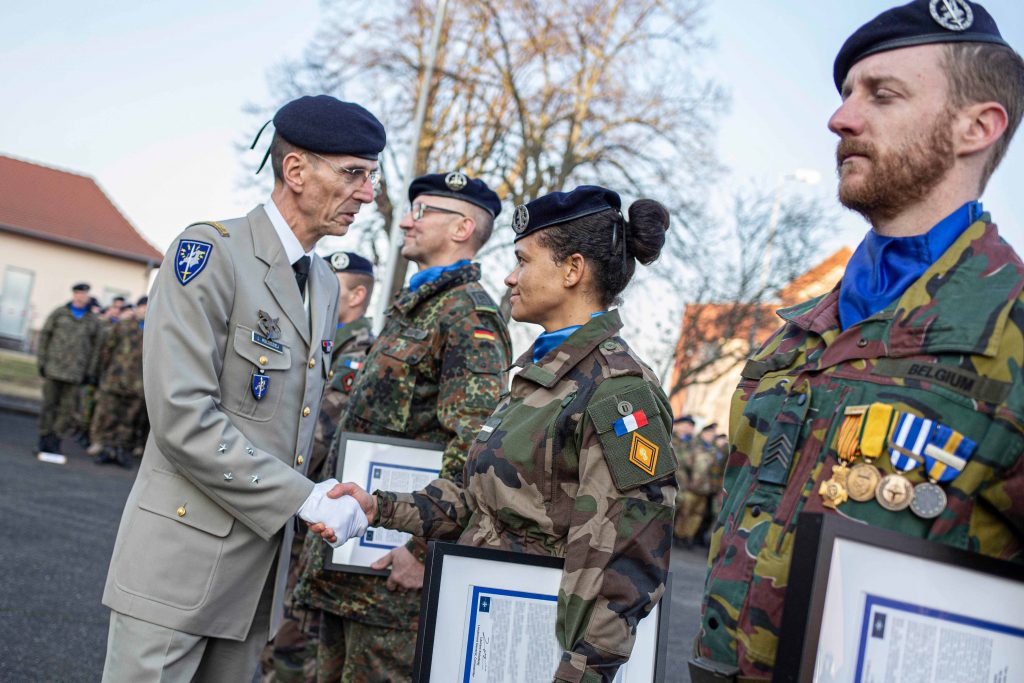 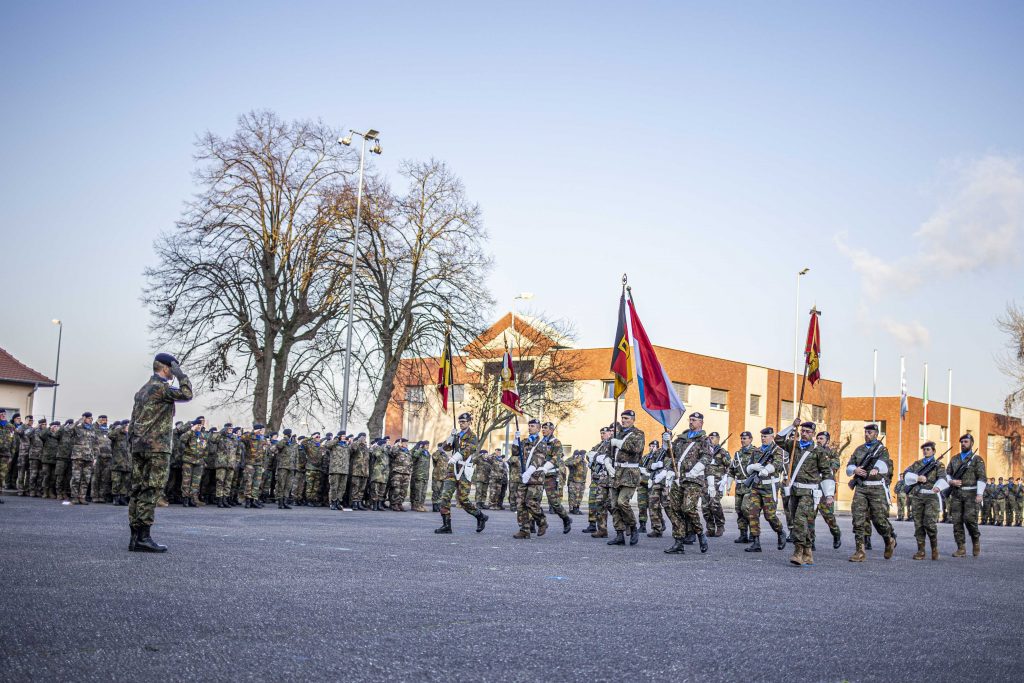