Strasbourg. On January 8th 2020 Eurocorps took over the command of the NATO Response Forces LAND (NRF) during a military ceremony. The Commanding General Eurocorps, Lieutenant General Laurent Kolodziej, took over the flag for the NATO Response Force from the Commander Allied Land Command Izmir, Lieutenant General J.T. Thomson. The Commander of the German-Netherlands Corps responsible for 2019 was also present at the ceremony.

The Eurocorps has already taken NRF responsibility since January 1st 2020, but with today’s ceremony the handover was formally completed. In his speech Lieutenant General Thomson made it clear, what is essential for NRF: …”We as an alliance have well-trained, well equipped, well-led and well-spirited soldiers that stand watch over us 24/7. This is the essence of the NATO Response Force, also known as the NRF… I am confident that the Euro-Atlantic will continue to ´sleep well at night´ because of the selfless and committed efforts of the leaders, soldiers and civilians representing NATO here.” Lieutenant General Thomson had certified the Eurocorps in November 2019 during an evaluating exercise in Stavanger, Norway, which lasted almost four weeks.

In the following press conference, Lieutenant General Kolodziej particularly emphasized the competence of the Eurocorps: “The Eurocorps is particularly experienced precisely because of its duality, i.e. it can be deployed for both the European Union and NATO, and is therefore ideally suited for the current NRF mission.”

In the lead for NRF, Eurocorps is ready to command and control the ground forces of the NATO Response Forces in case of a crisis. Thus Eurocorps is able to lead up to 65.000 soldiers with the very short warning times of a few days. The NRF-standby phase ends in January 2021. 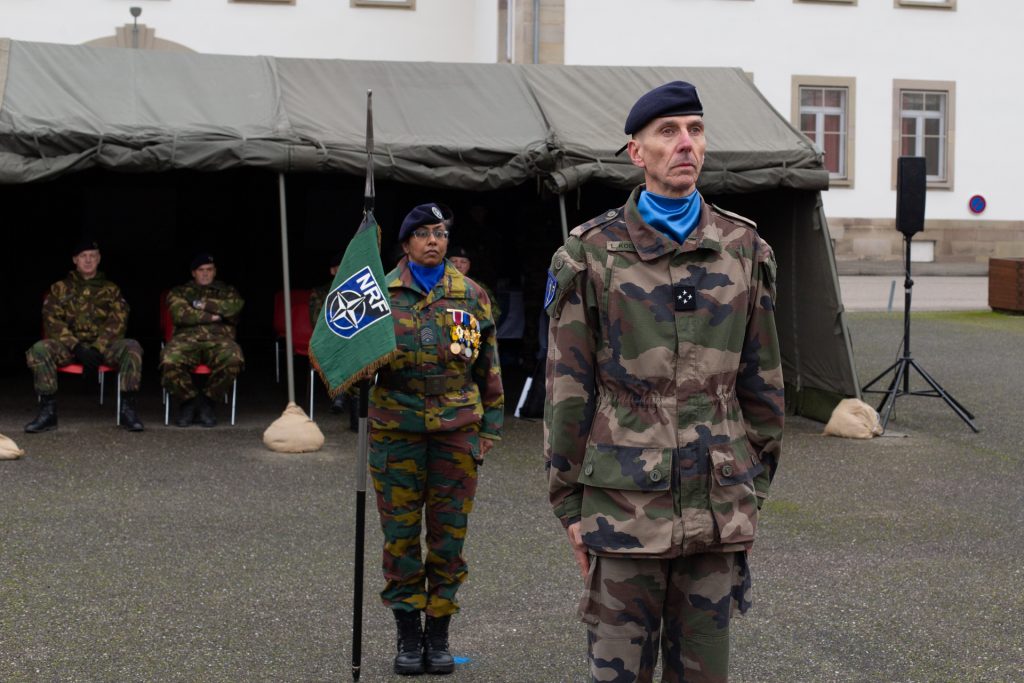 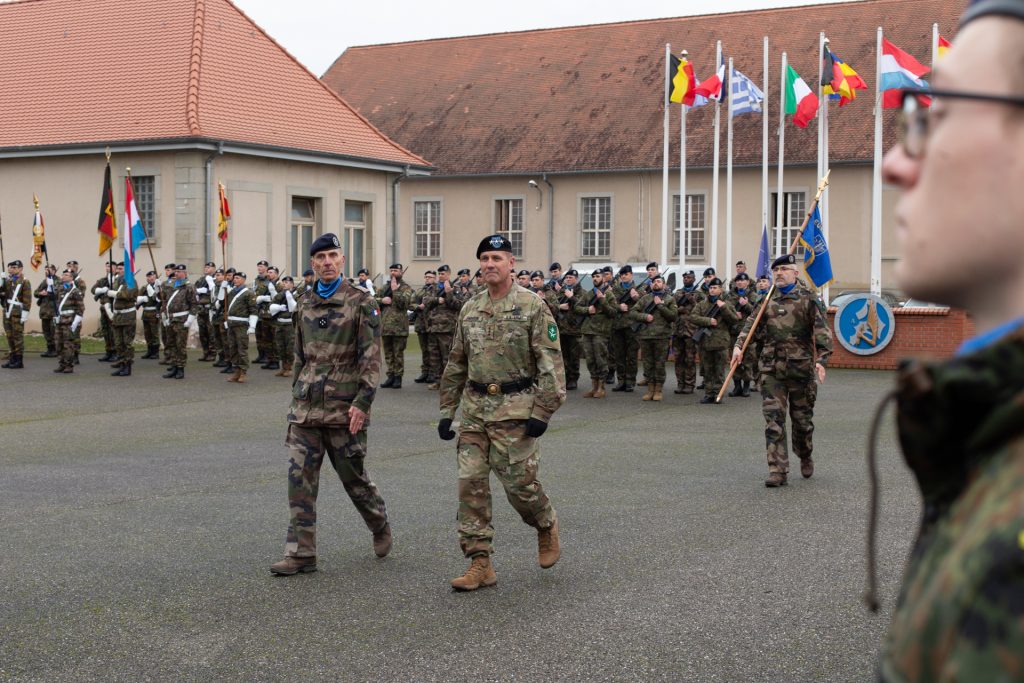 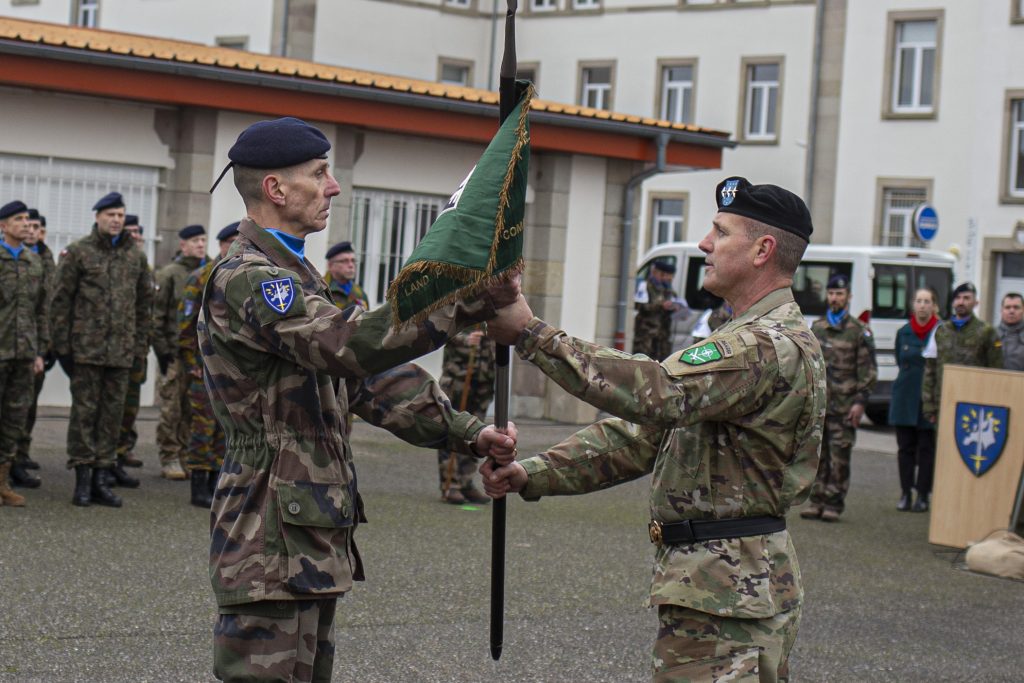