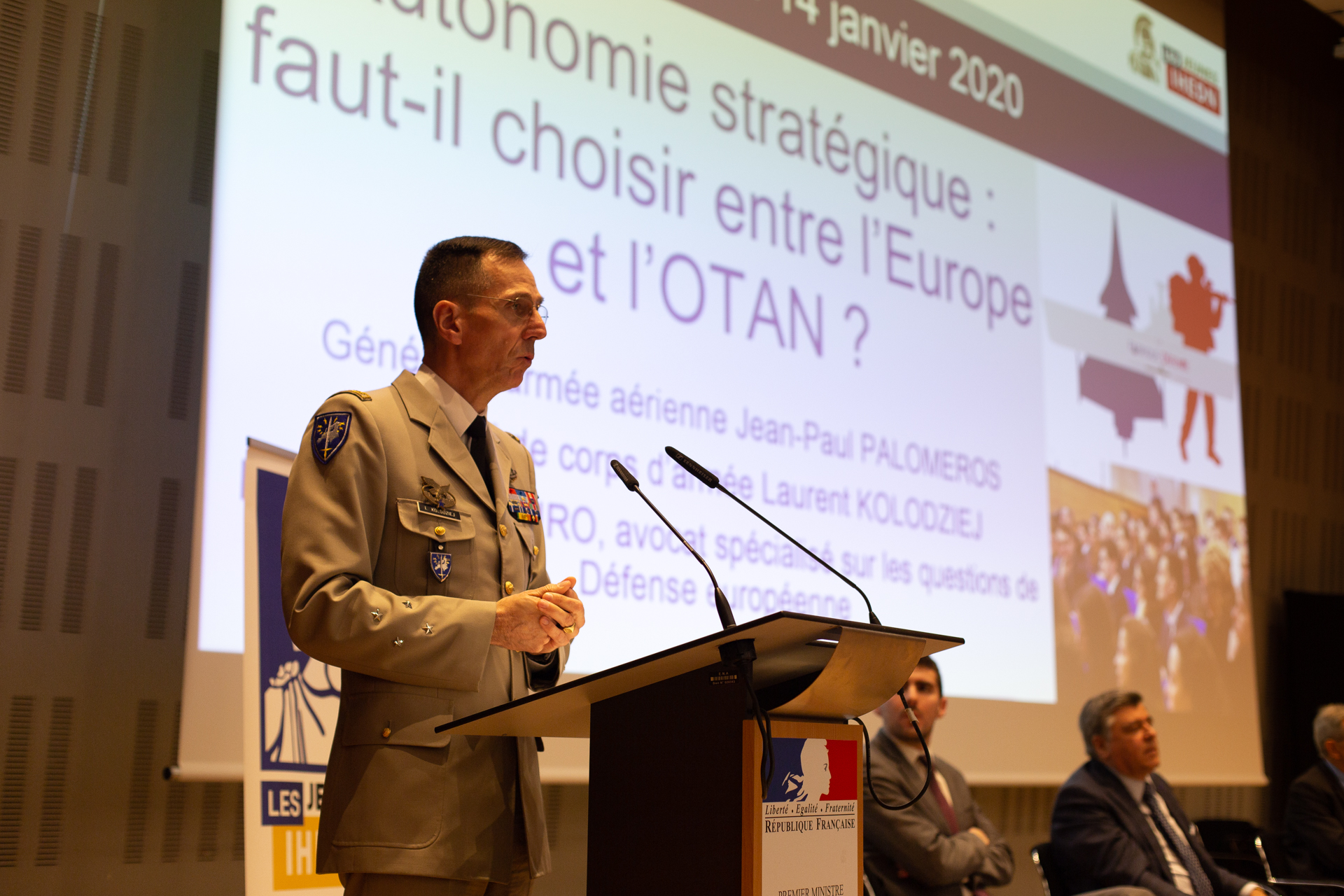 Speaking at a panel discussion on European “strategic autonomy” held by the École Nationale d’Administration (ENA) in Strasbourg, Eurocorps Commander Lieutenant General Laurent KOLODZIEJ delivered a presentation on the Strasbourg-based multinational headquarters under his command since September 2019.

Tracing back the outfit’s history to its creation in 1992, General KOLODZIEJ placed Eurocorps squarely in the frame of a new set of conflicts brought on by an increasingly volatile global arena. Born out of an initiative by European nations to spearhead interventions aimed at defending shared collective values, Eurocorps is today a shining example of what Europeans working together are capable of achieving in demanding European and European defense contexts.

As a truly European headquarters, Eurocorps has amassed a wealth of expertise of benefit to the North Atlantic Treaty Organization (NATO) and the European Union (EU). Undertaking operations and missions and providing operational standby capabilities to both of these politically significant multinational organizations, Eurocorps offers an advantageous operational duality. As an autonomous military tool for planning and commanding operations, Eurocorps is a tangible model of ongoing cooperation, structured around a headquarters characterized by built-in multinationality and flexibility.

Members of ENA’s student body, the future decision-makers of the French nation, were provided insight into a one-of-a-kind military headquarters, which, like their institution, shares a highly symbolic relationship with Strasbourg, Capital of Europe. 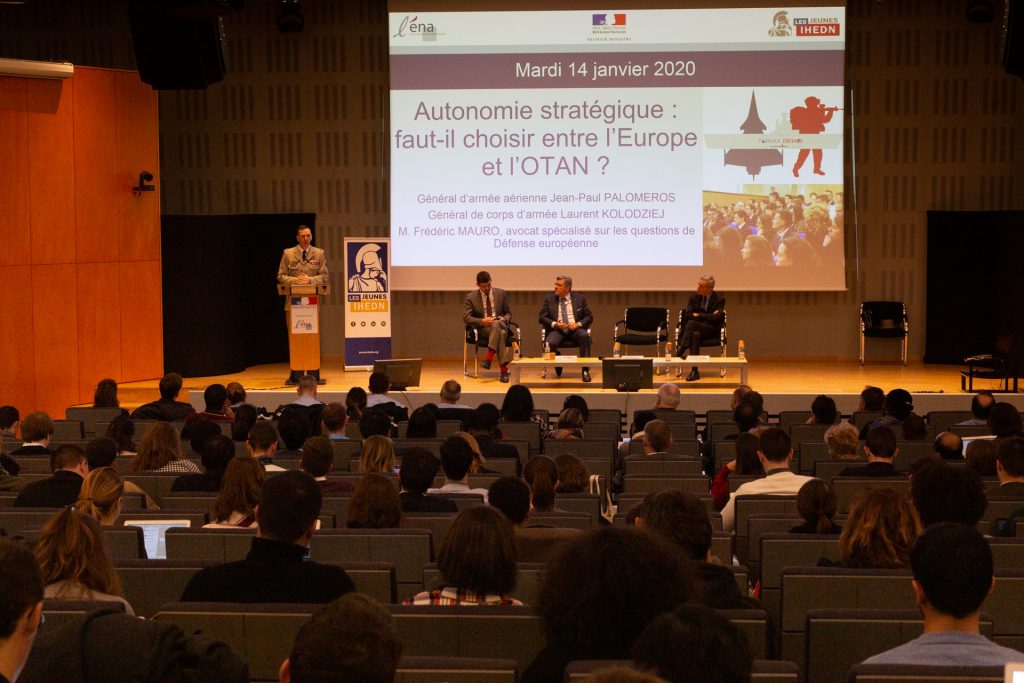 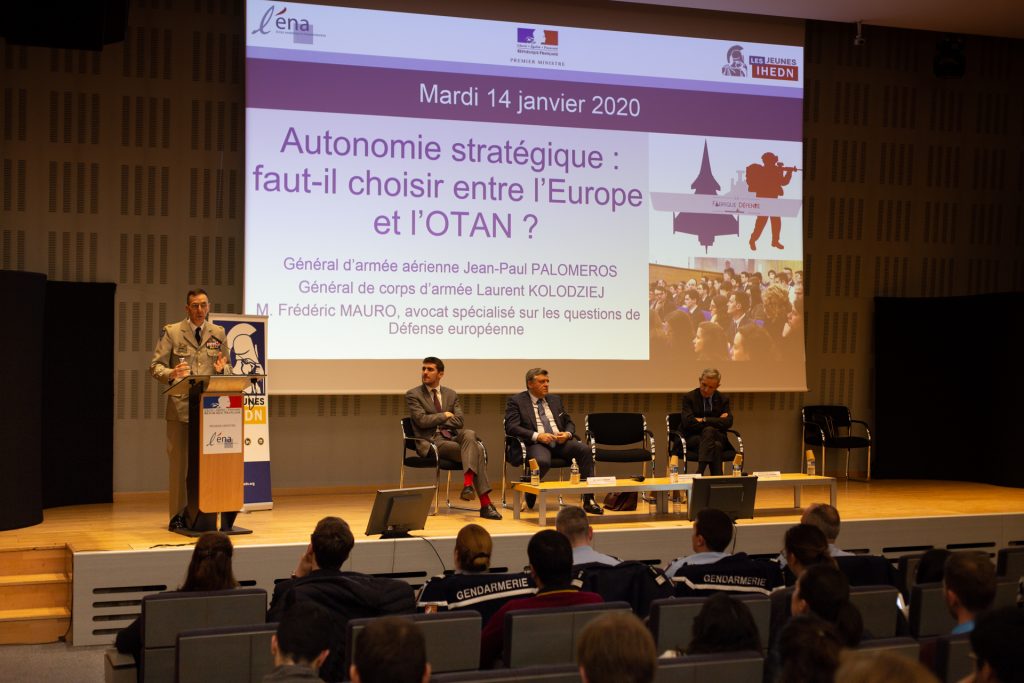