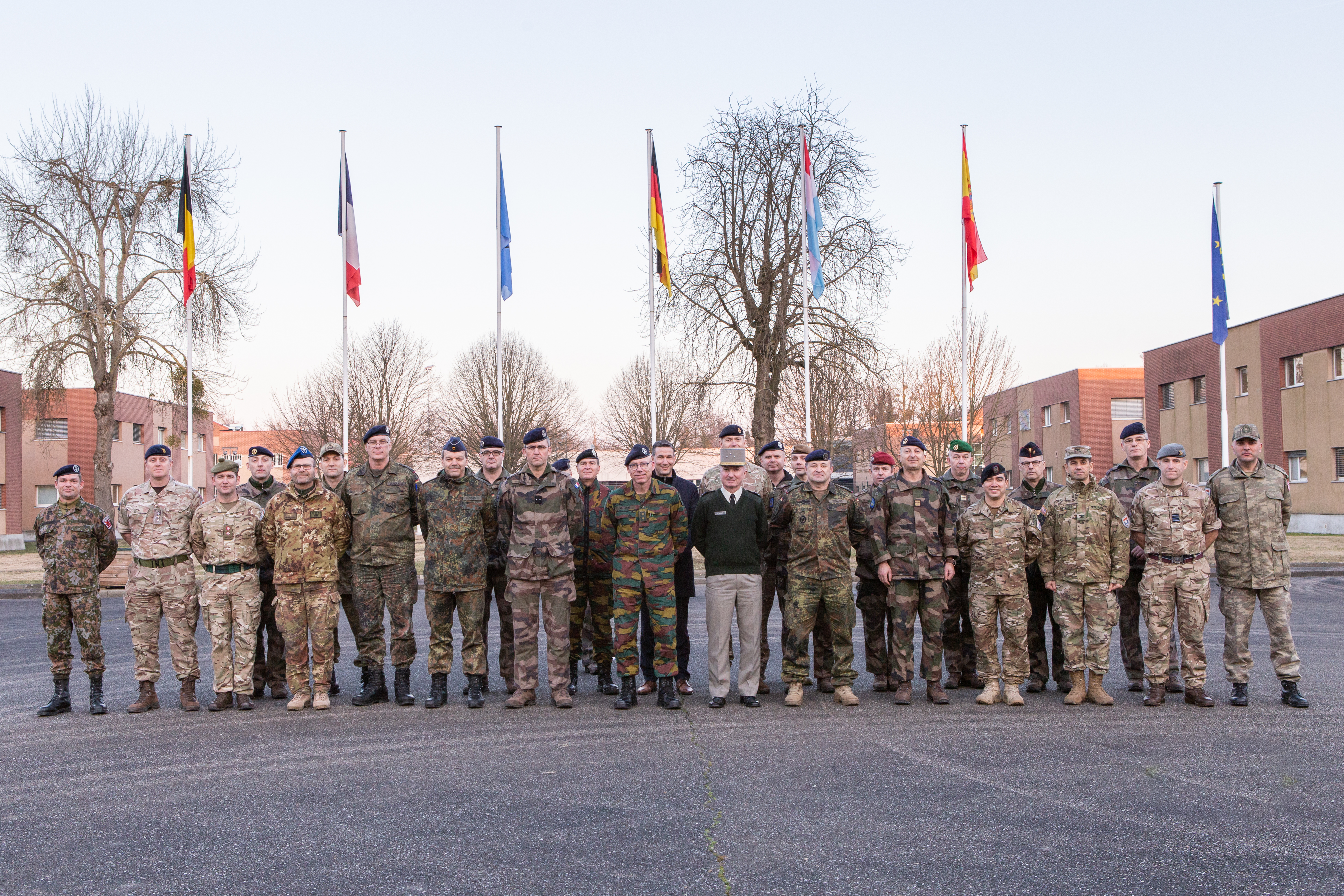 With both latter-mentioned corps due to assume NATO Response Force (NRF) standby roles in 2021 and 2022 respectively, Eurocorps experts briefed their counterparts on the many challenges faced during its NRF standby period preparation phase as well as solutions implemented to meet highly demanding NATO criteria.

“In order to maintain its responsiveness, the Eurocorps Staff will continue to train intensively throughout the year while standing ready to support its counterparts. Preparing our successors as best as possible is part of our mission,” said Eurocorps Commander Lieutenant General Laurent Kolodziej during his inaugural address.

Eurocorps started into its NATO standby period on New Year’s Day. Such a role entails that Eurocorps may, on very short notice, be tasked with commanding the NRF Land Component wherever circumstances call for it.

Eurocorps took over for the 1st German-Dutch Corps in Münster (Germany) and will be relieved by NRDC-T at year end. 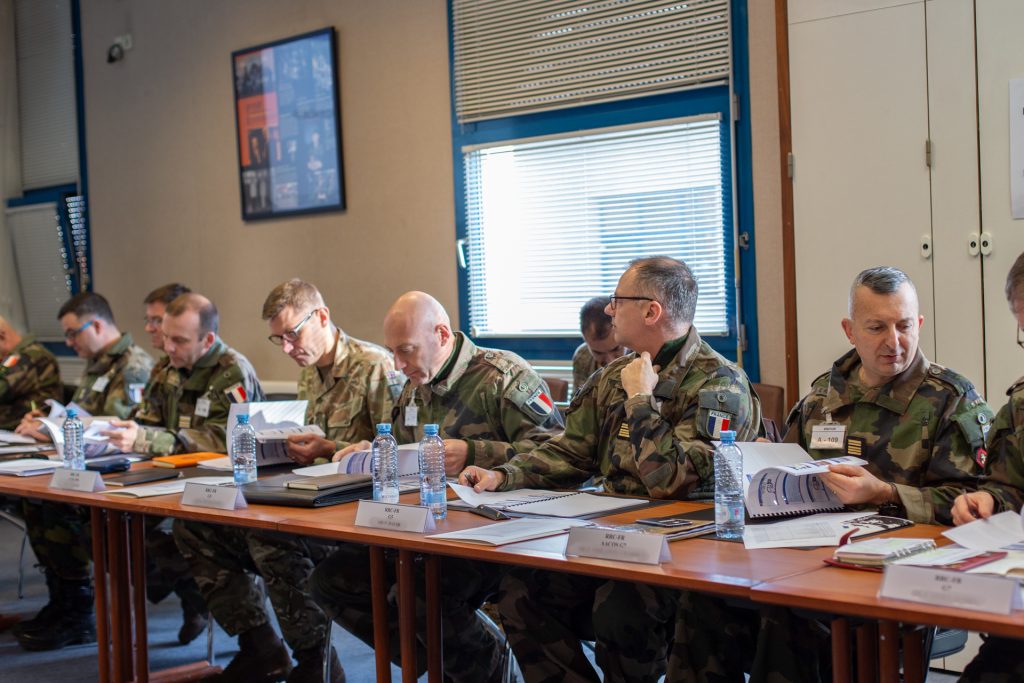 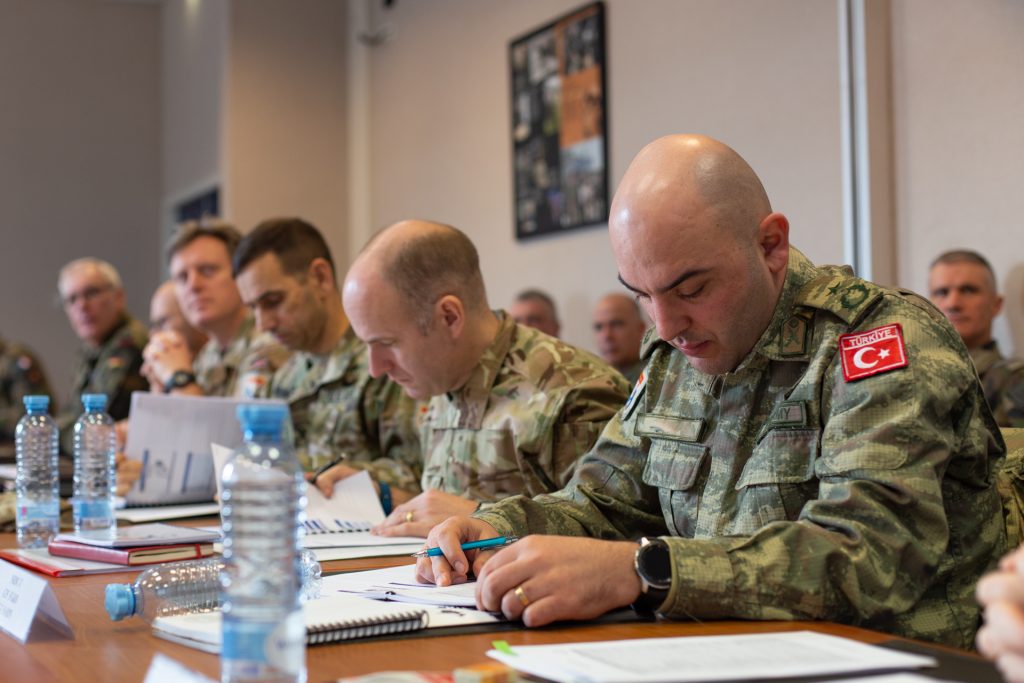 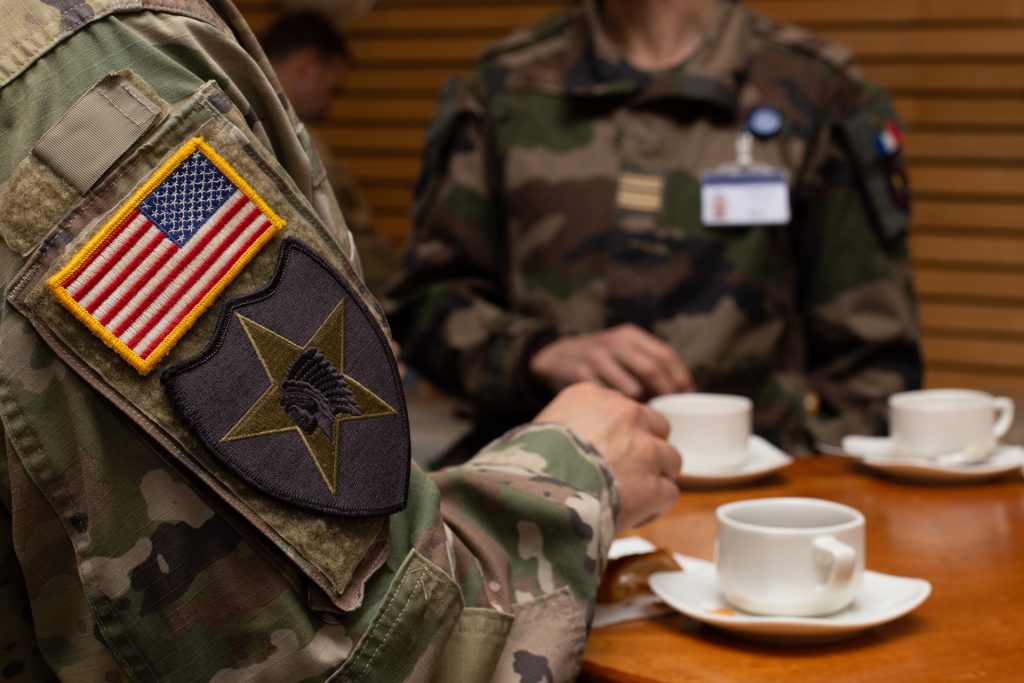 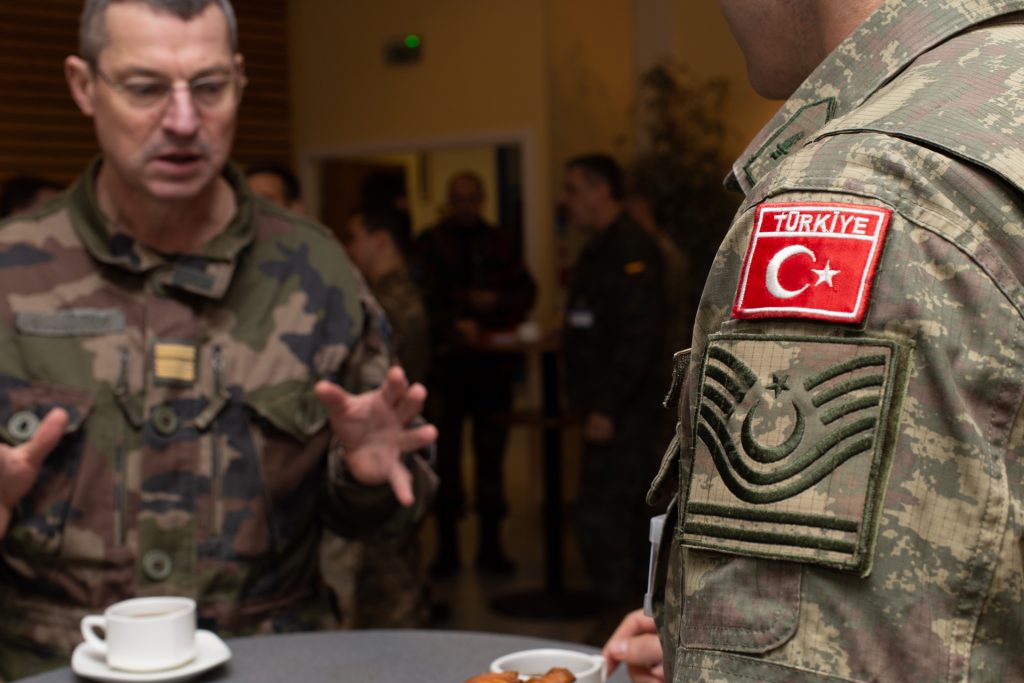 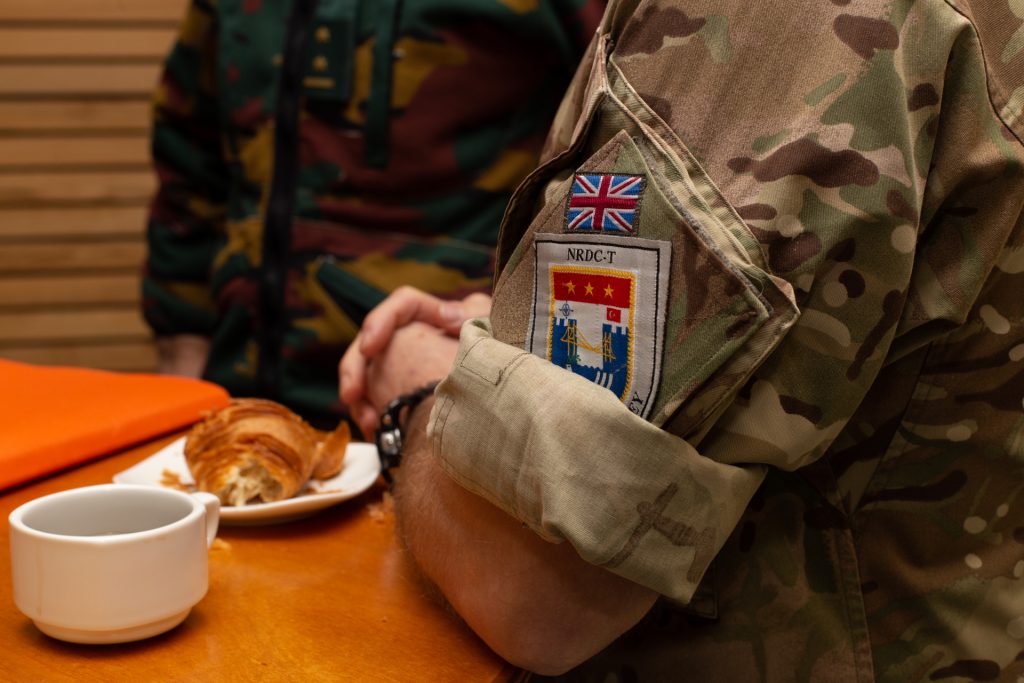