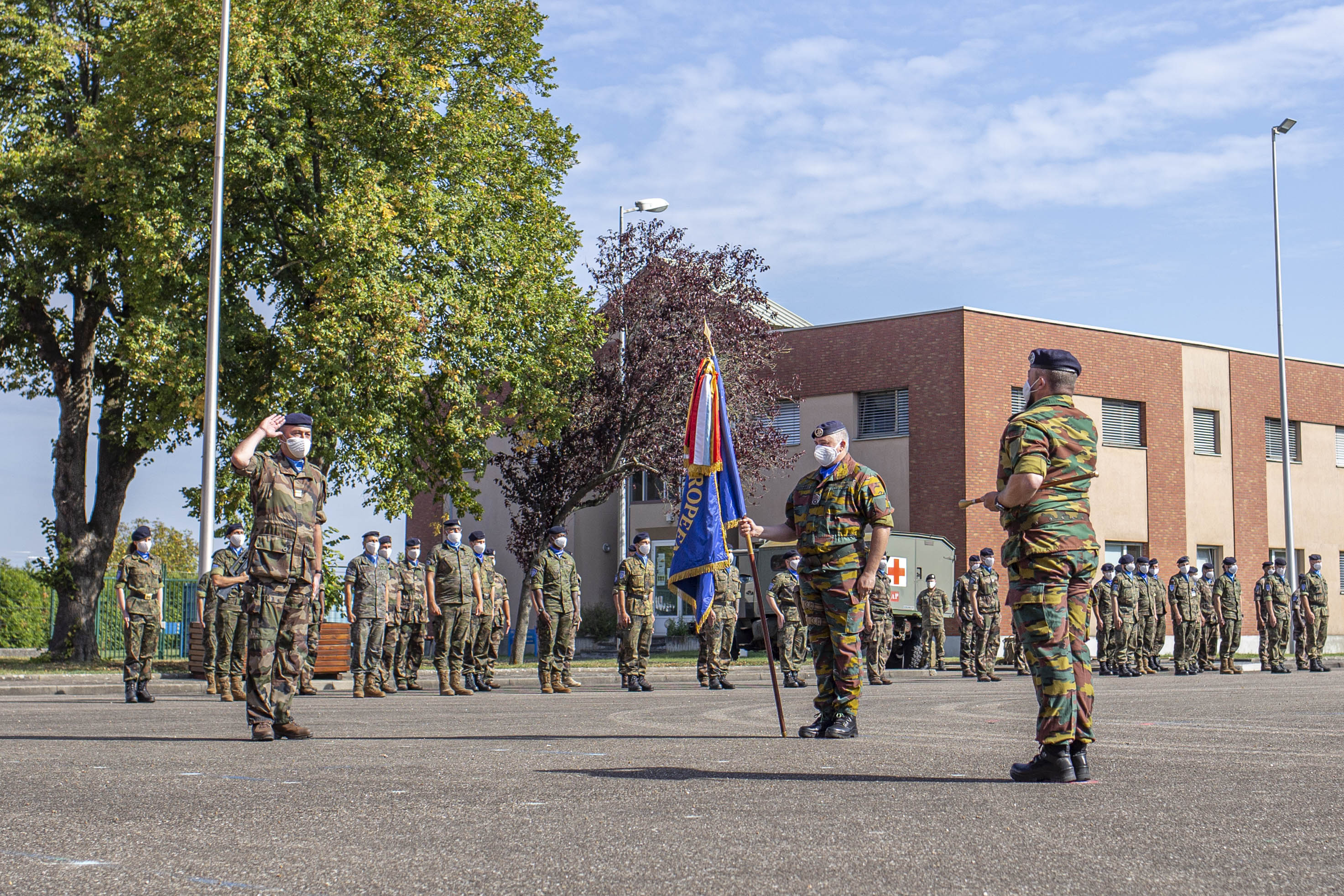 Thursday morning 10:30 am. In bright sunshine, the first military trumpet blasts sound over the Aubert de Vincelles barracks. The occasion is a change of command, both special and normal, at least for soldiers. The conditions under which it takes place are not: The Eurocorps Support Battalion has taken its place together with a procession. Exceptionally, without any representation of the staff and the brigade! All participants are wearing masks, including the guests. Hence, COVID19 is still present and the national precautionary measures must be strictly adhered to.

Lt. Col. Fey stands in the front of his battalion for the last time and takes the opportunity to give a short summary of achievements over the last two years and to look with pride at his soldiers. He highlighted the “impressive professionalism” and “exceptional quality of his soldiers”. In particular, the battalion has deployed and sustained various command posts on numerous occasions, the last one in Norway as part of the Eurocorps certification for NATO.

Also Colonel Fiolka, who presided over the ceremony,  took the opportunity to say a few words, in particular regarding the joint work and the character of his former battalion commander, in whom he especially appreciated “…his constant presence wherever necessary and his way of doing things…”. Then, things get serious and the troop flag is handed over. Lieutenant Colonel Caprace, who is posted for the first time in an international Headquarters but who has already served in several missions abroad in Kosovo, the Democratic Republic of Congo, Benin, Lebanon and Kuwait, takes over and has all the confidence in the experience and professionalism of his soldiers. This marks the end of the official military ceremony.

Lieutenant General Kolodziej, Commanding General of Eurocorps, used the opportunity in the end to express his satisfaction that Eurocorps was able to hold such a ceremony despite the current health situation related to COVID19. He also considered the presence of the Mayor of Strasbourg as a show of the full integration of the Headquarters over the last 27 years. For Mrs. BARSEGHIAN, who attended the full ceremony, it was the first official visit to a military compound in the Strasbourg region since her election as Mayor in May this year. She affirmed her European ambition for the city: “This ceremony but also the daily actions of Eurocorps represent a strong symbol of democracy and European citizenship”.

The main task for EUROCORPS, in addition to the NATO Response Force responsibility, will be the training and preparation of its soldiers for the upcoming commitments in 2021 and 2022. Eurocorps will provide command and control personnel for the European training missions in Mali and the Central African Republic, for a total of four rotations starting in January 2021. 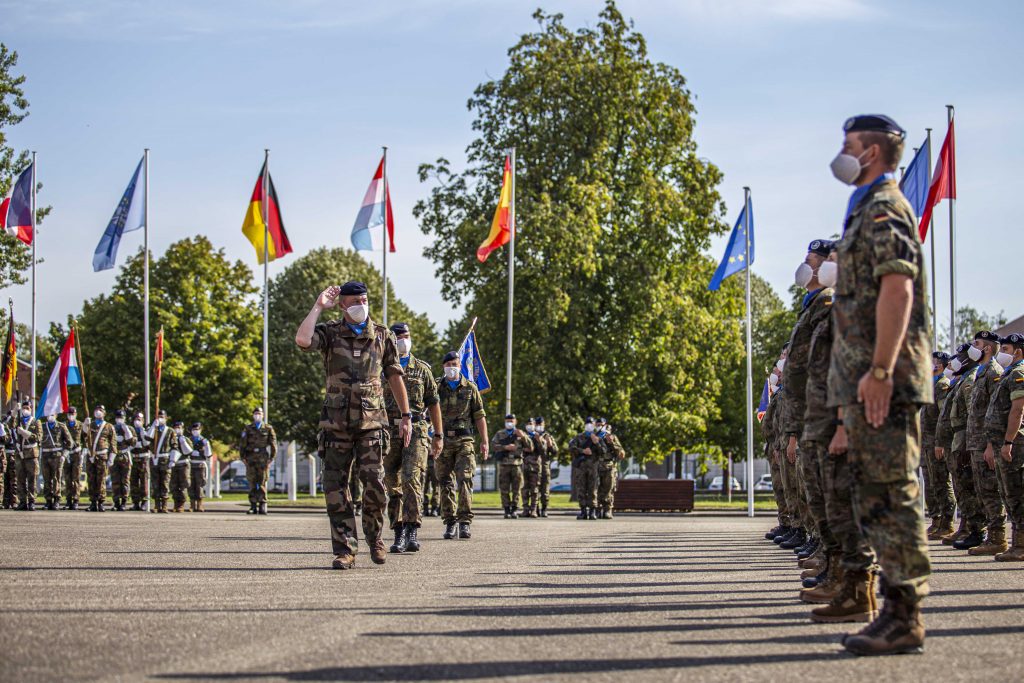 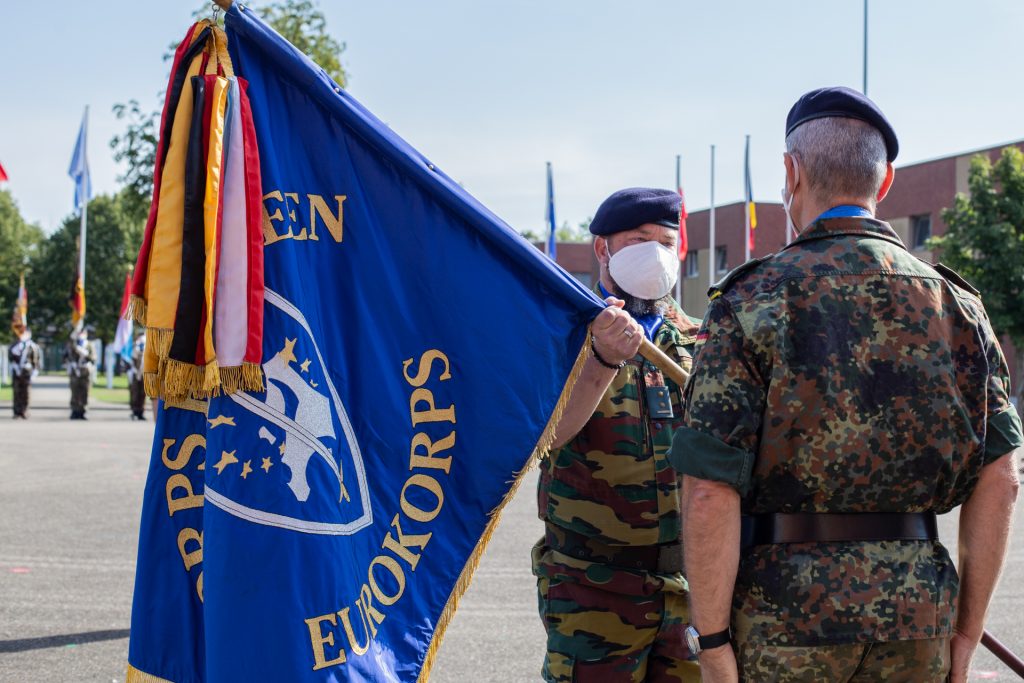 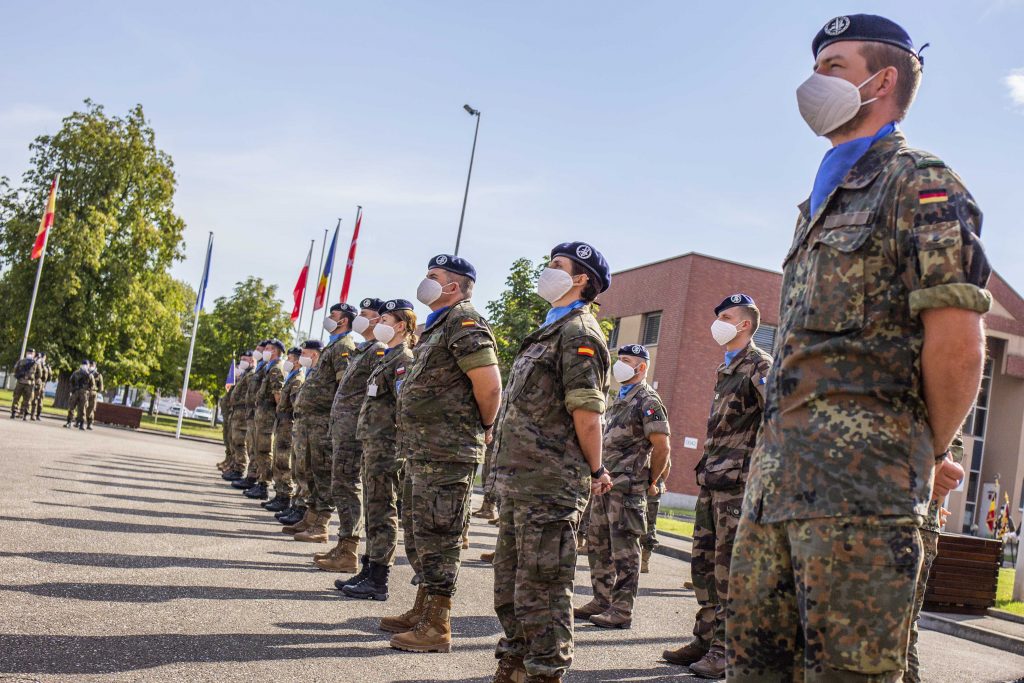 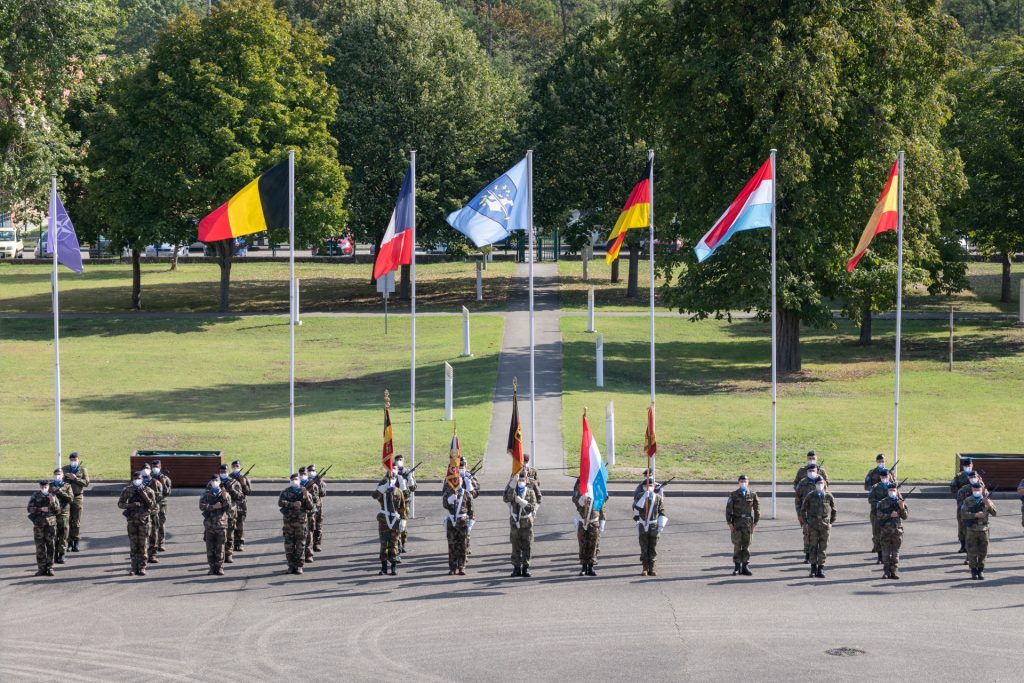