Toast to the King of Belgium from Major General Xavier Watteeuw, Chief of Staff of Eurocorps

HomeNews2020Toast to the King of Belgium from Major General Xavier Watteeuw, Chief of Staff of Eurocorps 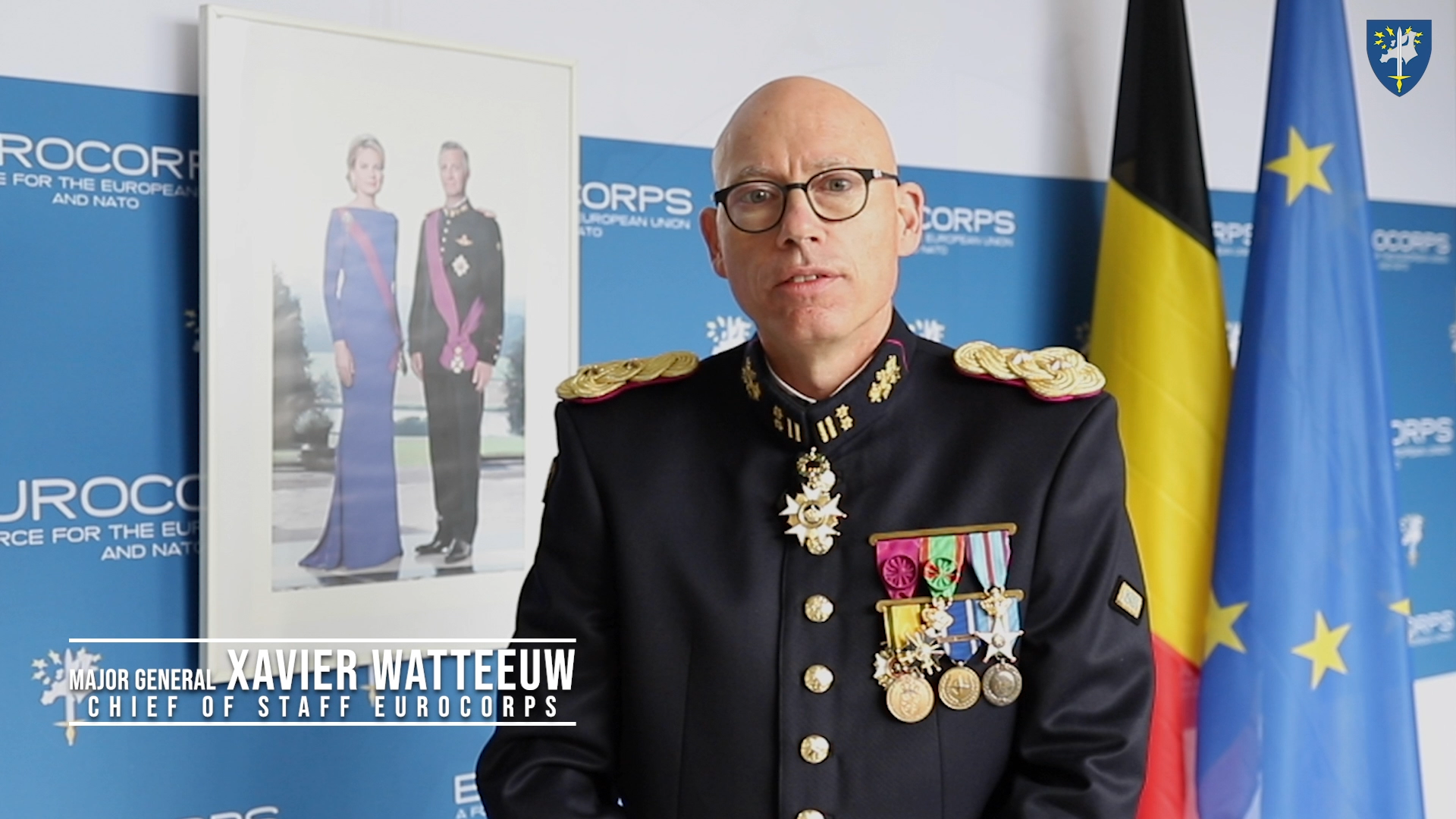 Around every 15th of November, you will hear the toast to the King in all units of the Belgian Defense: « Leve de Koning! Vive le Roi! Es lebe der König! »

Not only is his Majesty the King Philippe the Commander of the Belgium armed forces, he is also the symbol of their unity.

Celebrated on the day of Saint Leopold since 1866 (name of the second and the fourth king), it is also the day of the German speaking part of the country: Deutschsprachige Gemeinschaft Belgiens or Ostbelgien.