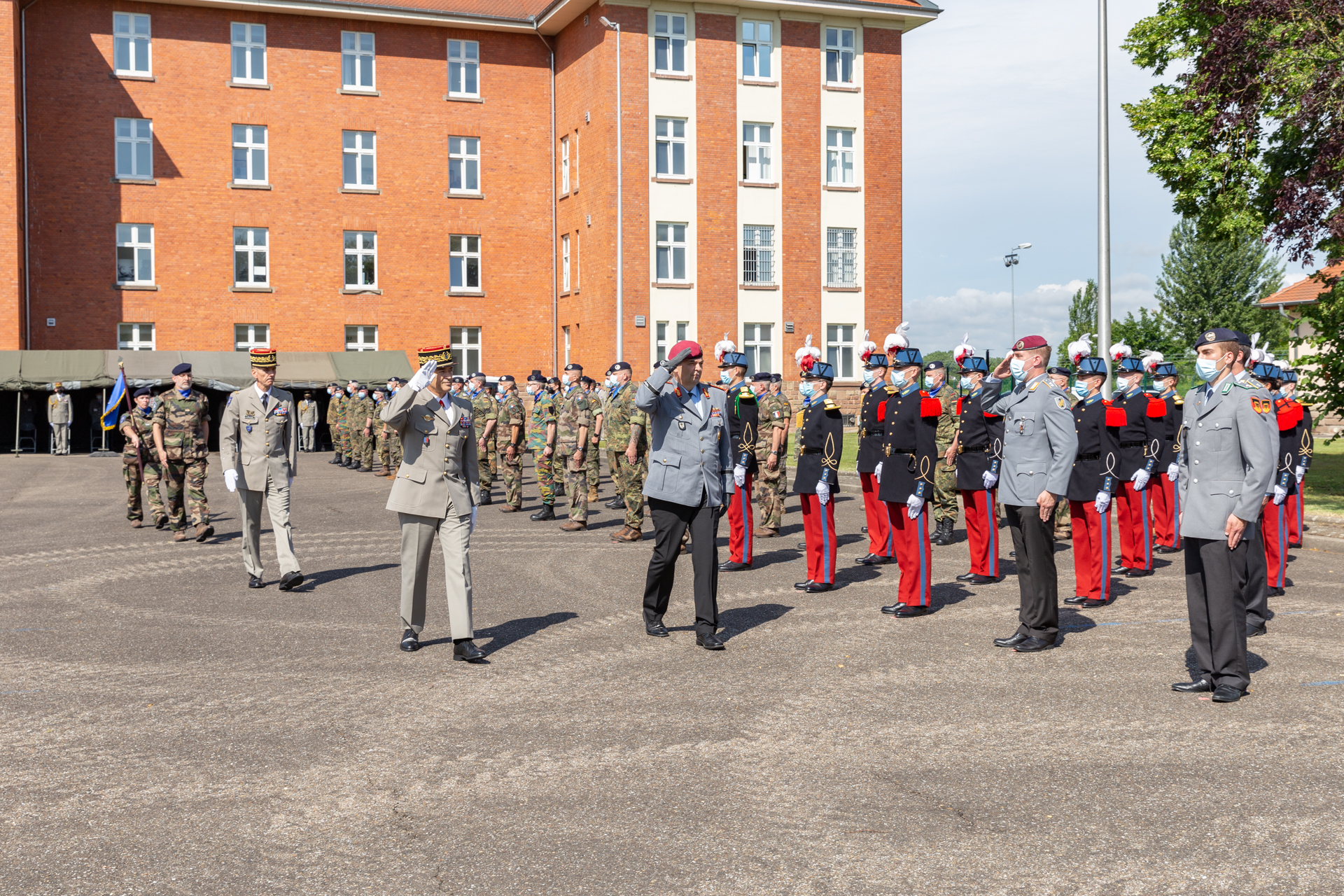 On Tuesday, June 29, more than 80 officers, in training or graduates, met for the first seminar of the French-German exchange program at Eurocorps. The seminar enabled alumni and cadets to look back on and discuss their experiences. The German and French Chiefs of Staff were both on hand, demonstrating the importance given by both countries to French-German cooperation. The event was also an opportunity for the two generals to meet for the first time.

The seminar: ceremony and presentations

During the opening ceremony at the Aubert-de-Vincelles barracks, the Chief of Staff of the French Army, Général d’armée BURKHARD and the Inspekteur des Heeres, Generalleutnant MAIS, as well as Lieutenant General KOLODZIEJ, Commander of Eurocorps, delivered speeches emphasizing the success of the exchange program. According to Général d’armée BURKHARD, entrusting the training of young officers to another nation reflects the “reciprocal trust” between the two allied countries. Generalleutnant MAIS also praised the “strong French-German friendship” that this training represents. This unique training prepares young officers to “make decisions as military leaders, including in inter- and multinational environments, and sometimes in the face of uncertainty”. In this regard, and as Commander of Eurocorps, Lieutenant General KOLODZIEJ considers “this initial military education exchange program as the most meaningful framework to further develop consolidated and efficient multinationality”. According to the General, “knowing each other from the very beginning, sharing military culture and traditions, developing mutual understanding and common implementation of military skills are undisputable ground for positive, coherent and enduring military cooperation in all domains.” This is something he “witnesses every day in Eurocorps”.

Throughout the day, alumni and cadets attended a series of presentations. First of all, the French and German Chiefs of Staff gave an update on the evolution of the Armies and the challenges to come. In the afternoon, General KOLODZIEJ presented Eurocorps, highlighting its duality as a staff experienced in the planning and conduct of operations for both the EU and NATO and, more broadly, its mission prospects with regard to the defense of Europe.

The choice of Eurocorps to host this first seminar is not a coincidence. Indeed, Eurocorps, which has been garrisoned in the European capital of Strasbourg since its creation, is also the result of French-German cooperation in the field of defense. In 1992, Eurocorps was created on the initiative of France and Germany. From its beginnings, it was envisioned as a structure that would be open to other countries. Between 1993 and 1996, it was successively joined by three other countries: Belgium, Spain and Luxembourg. Since 2002, Turkey, Greece, Poland, Italy and Romania have joined the Strasbourg headquarters as Associated Nations. Thus, by its multinational character, Eurocorps is one of the possible employment frameworks for officers coming from the exchange program.

Capitaine Aude (program alumna and 2015 graduate, now assigned to the Franco-German Brigade in Müllheim): “The advantage of this training is that it allows the participants to learn the language and to gain a good knowledge of how the partner country’s army functions. The exchange program reaffirms the French-German friendship and the will to create a privileged partnership between the two nations”.

Hauptmann Felix (program alumnus and 2015 graduate, now assigned to the 291st Jägerbataillon in Illkirch-Graffenstaden): “The program has allowed me to better myself, as an officer, but also as a person”.

Capitaine Marcel (program alumnus and 2012 graduate, now assigned to the Corps de Réaction Rapide France in Lille): “The objective is to forge closer ties and improve mutual understanding, with the aim of enhancing the interoperability of the two armies in the long term. This is a very concrete milestone in the defense of Europe”.

Sous-lieutenant Valentin (cadet in training in Hamburg): “For me, this training is an opportunity to build self-reliance, a strong work ethic and the ability to adapt, which I consider to be the hallmarks of a leader”. 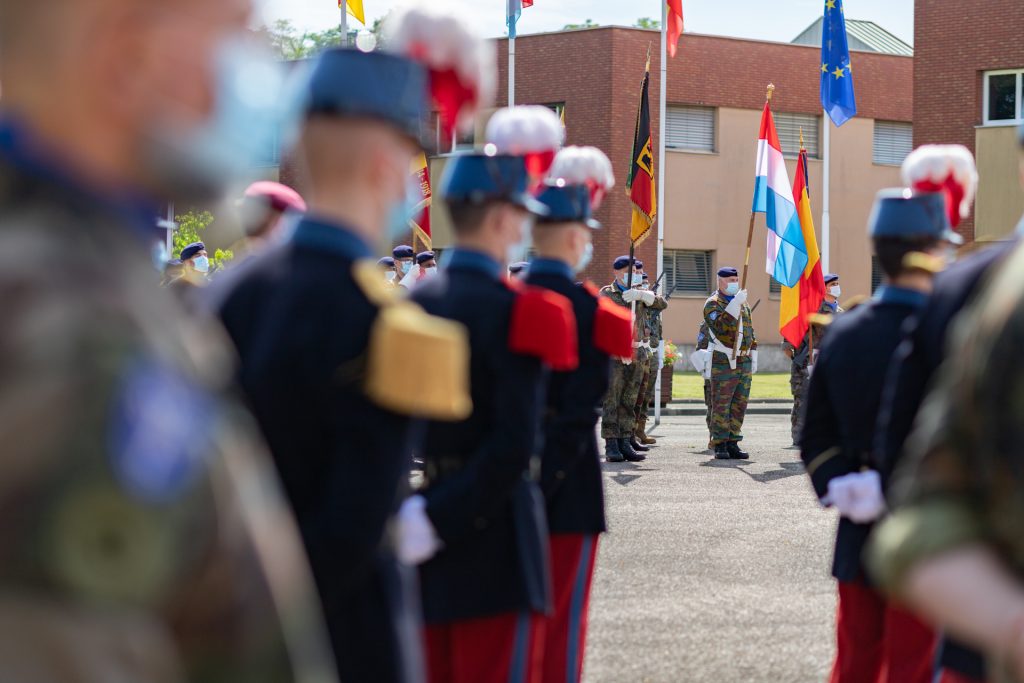 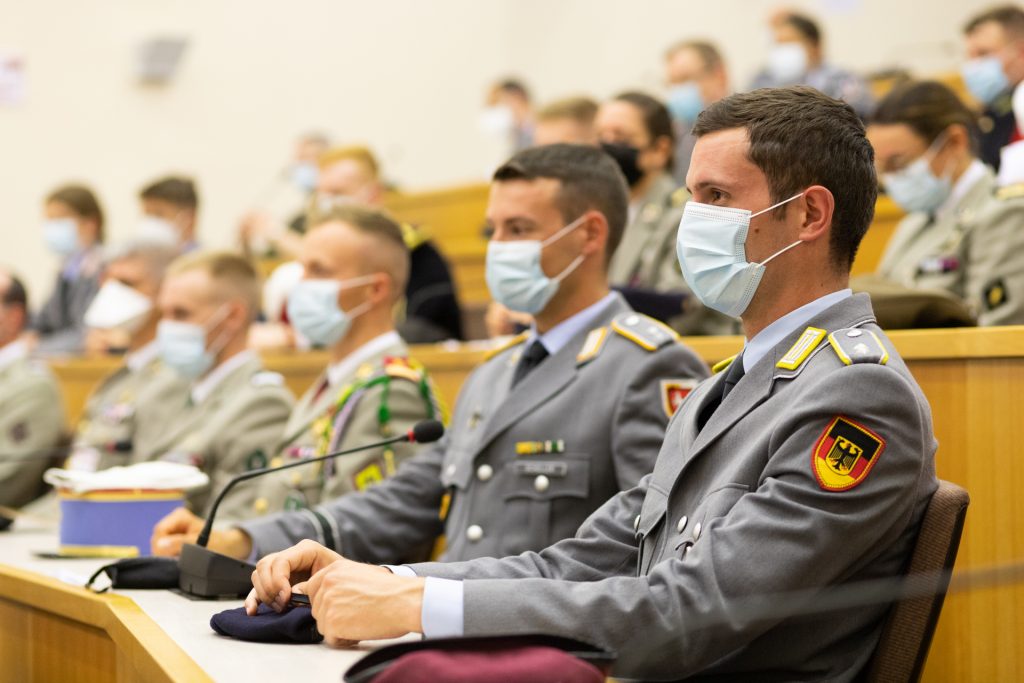 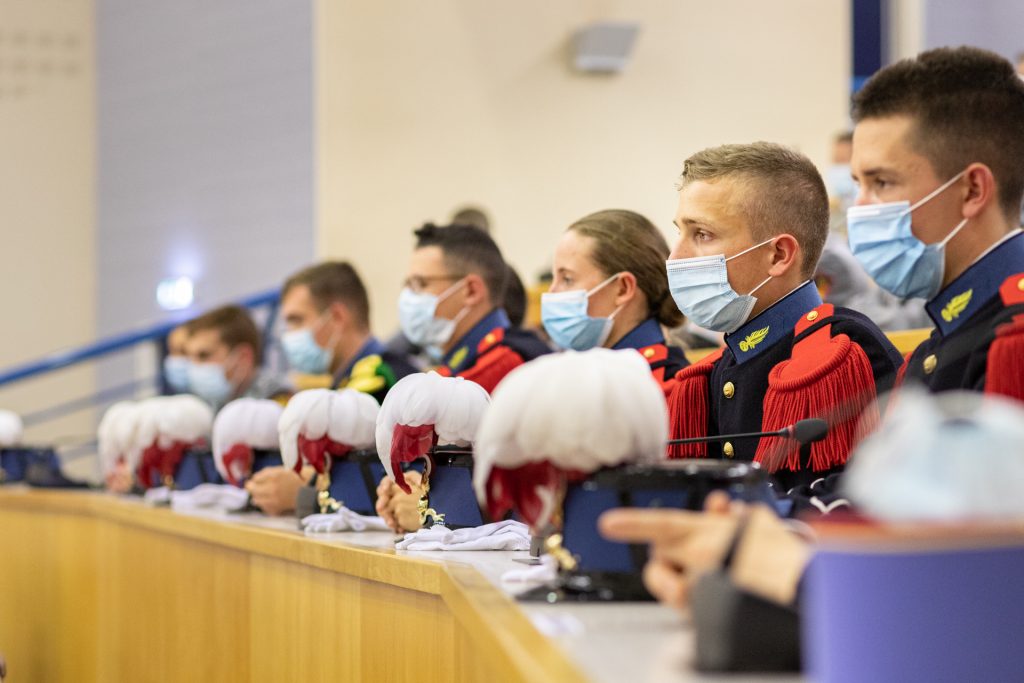 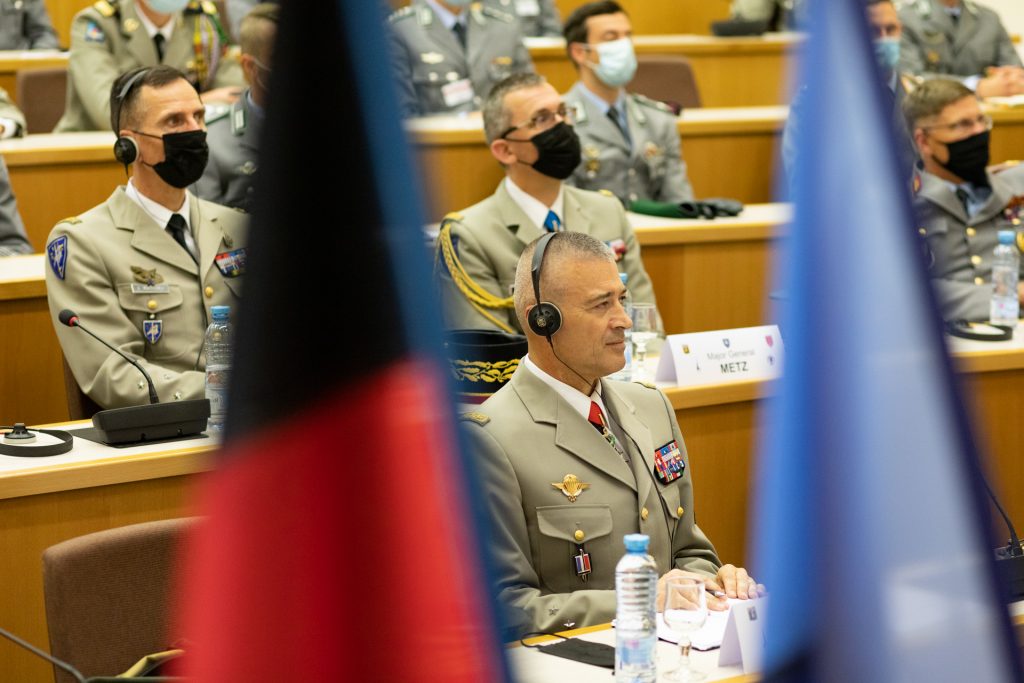 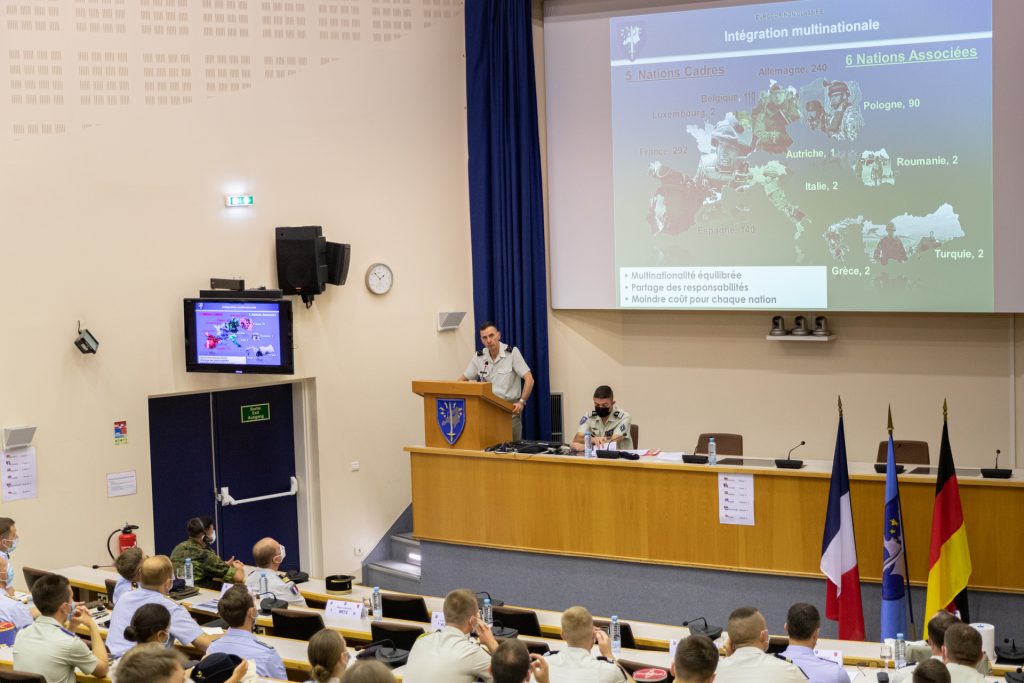 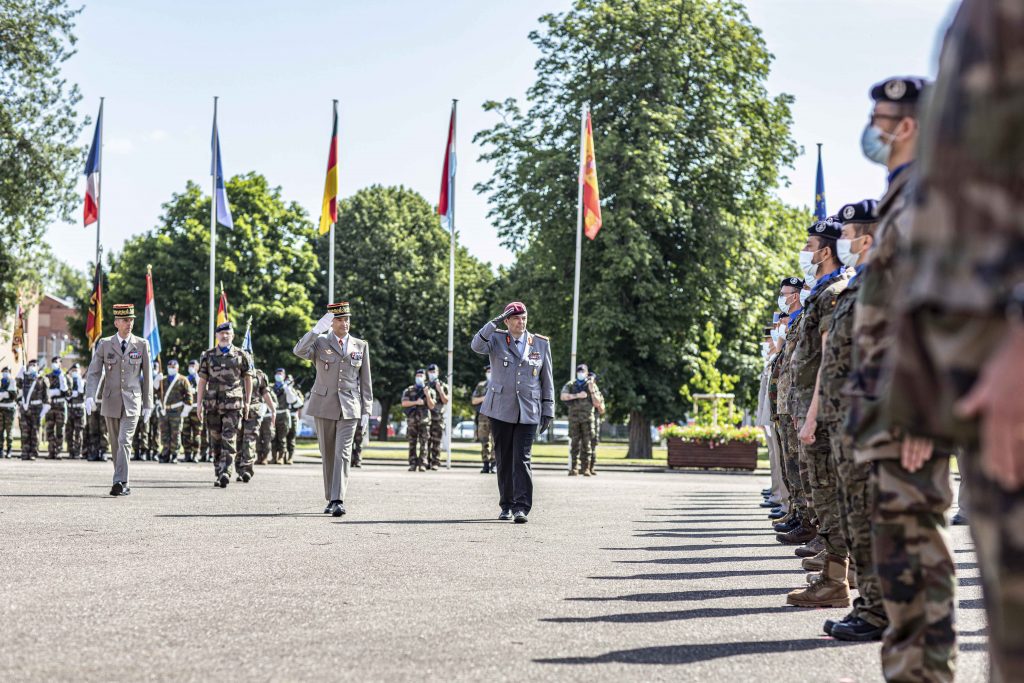 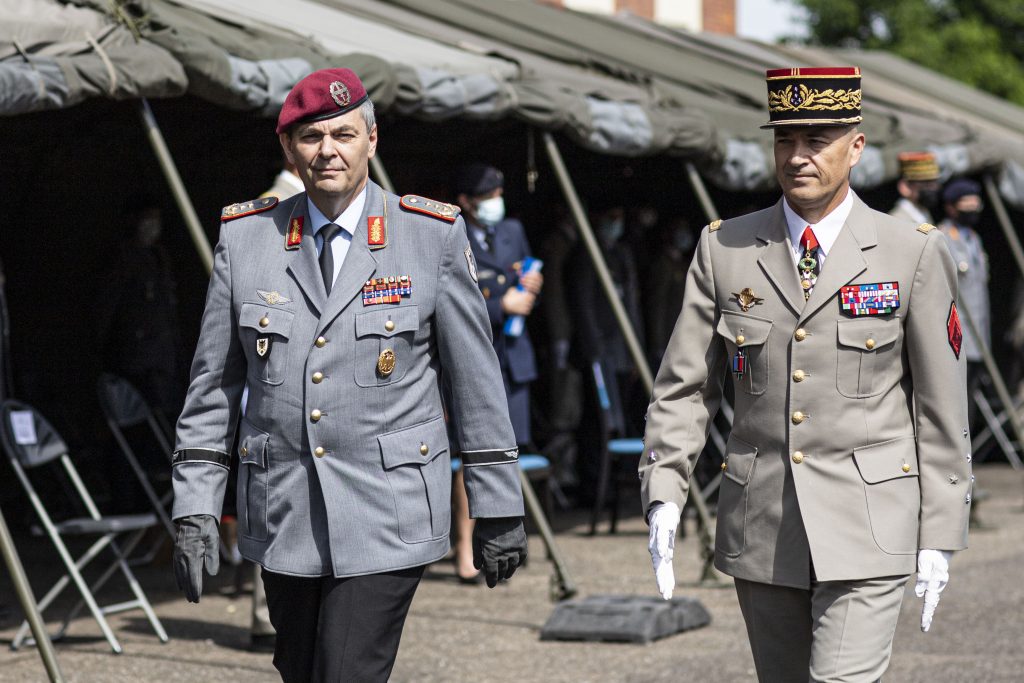 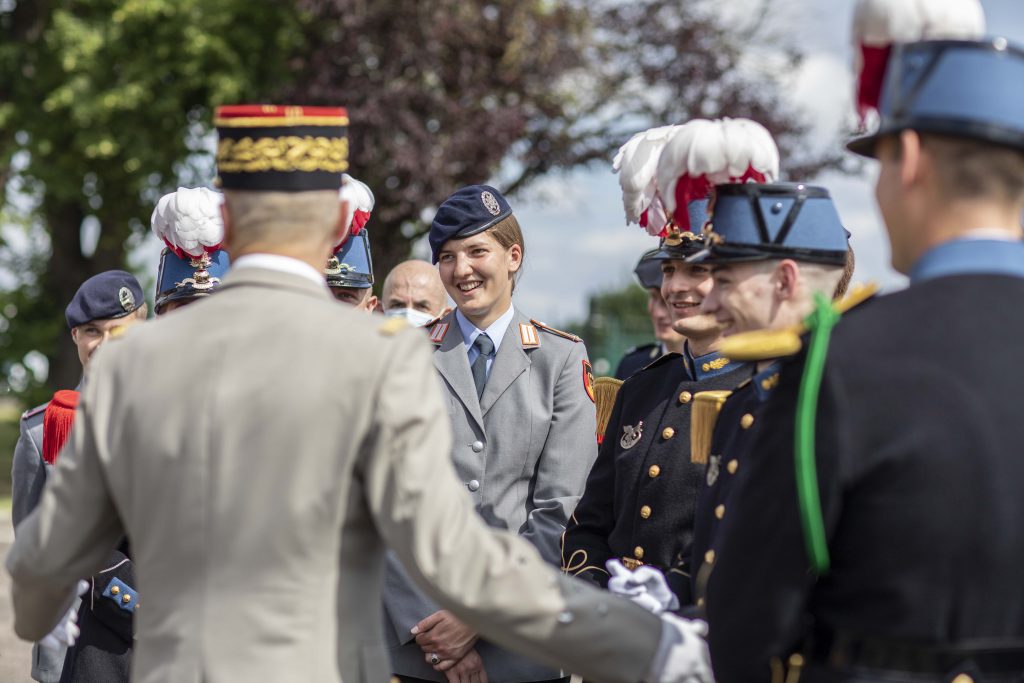 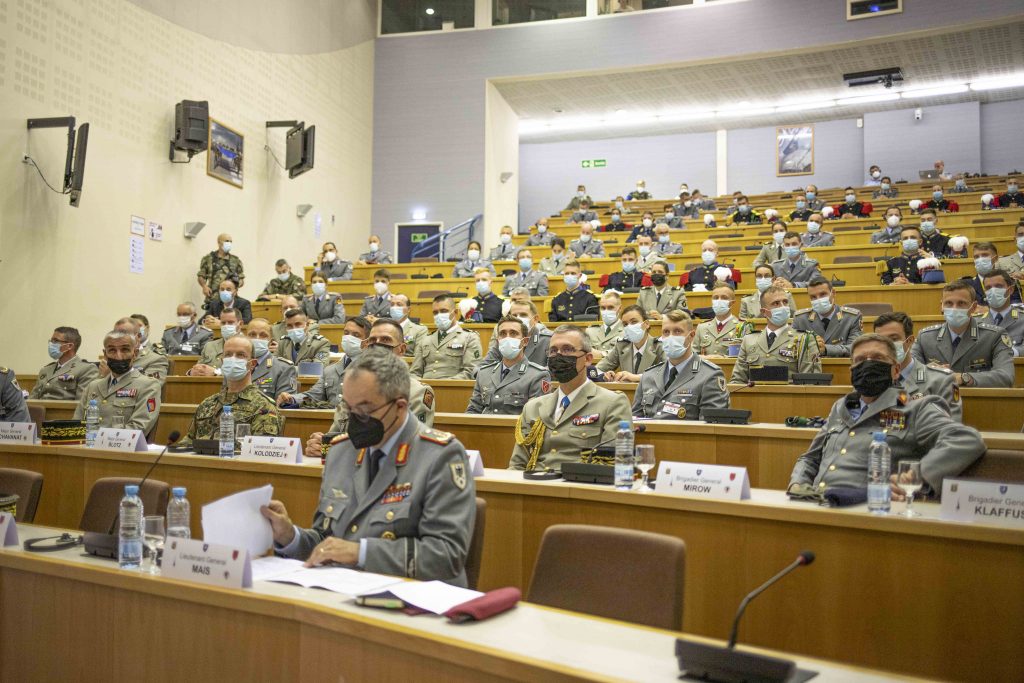 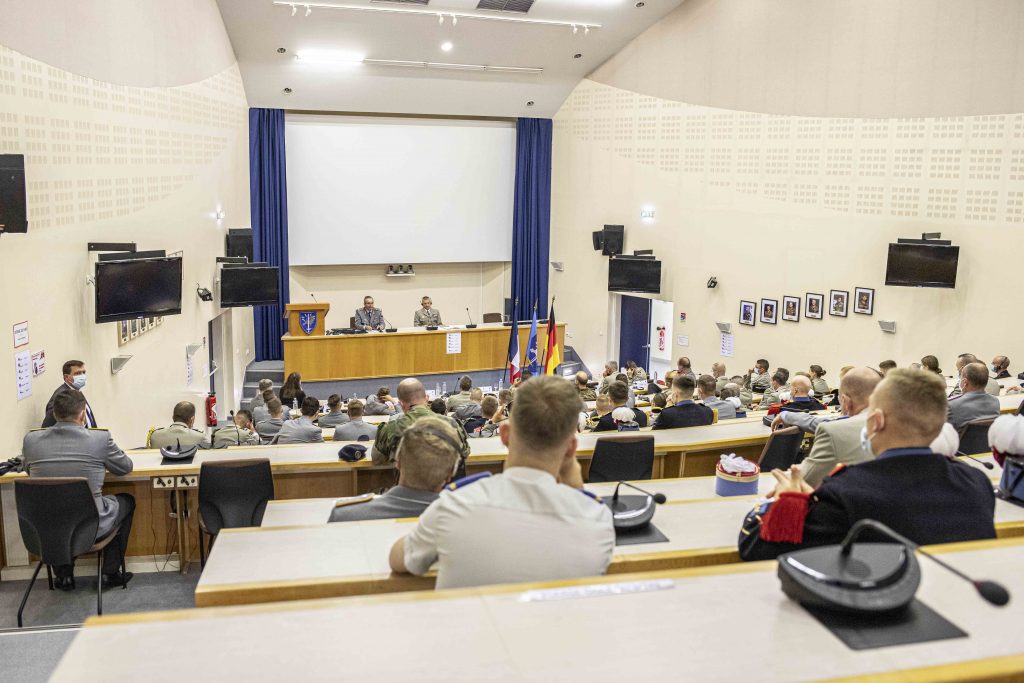