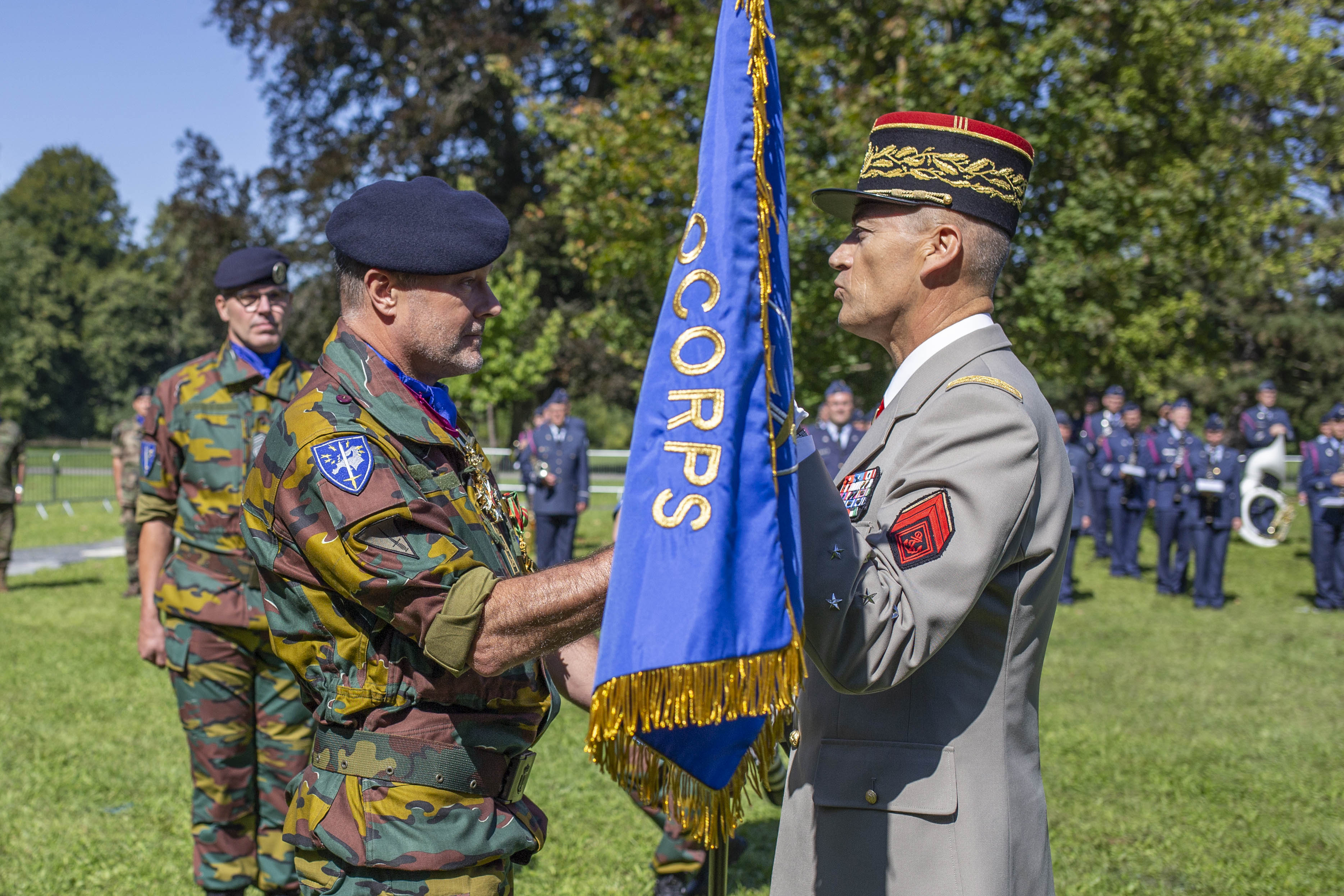 The presiding official for the ceremony was General Thierry BURKHARD, Chief of Staff of the French Armed Forces. General Burkhard officiated the ceremony to include the symbolic passing of the pennant from the outgoing to the incoming Commander.

Lieutenant General KOLODZIEJ retired after more than three decades of distinguished military service in the French Army. During Kolodziej’s tenure as EUROCORPS Commander, the Headquarters made important steps toward enhancing EUROCORPS’ readiness for the NATO Response Force 2020. Lieutenant General Kolodziej also led the command through the COVID-19 pandemic, effectively implementing mitigation measures to keep the workplaces open, and to ensure EUROCORPS’ soldiers remained healthy and “ready”. The adaptability shown by EUROCORPS Staff enabled the Headquarters to operationally prepare for the European Training Mission deployments as well. Lieutenant General Kolodziej was also fully committed in EUROCORPS’ enlargement to include new associated nations. In June 2021, Austria became the sixth associated nation.

The French Chief of Defense lauded Lieutenant General Kolodziej on his leadership and accomplishments during his tenure as Commander of EUROCORPS and throughout his career in the French Army.

The Belgian Chief of Defense, Admiral HOFMAN, agreed that Lieutenant General Devogelaere was the right leader to continue EUROCORPS success, and welcomed him to the unique command position.
Lieutenant General Devogelaere most recently served as the Inspector General of the Belgian Armed Forces. As part of his operational and command functions, he deployed in Operation BLUE BEAM in Zaire, in the BELUFIL mission in Lebanon, and in missions in Afghanistan and the Democratic Republic of Congo. End of 2016 he took Command of the European Training Mission in Mali, until July 2017. Worth mentioning is that it is his second appointment in EUROCORPS. From 2001 till 2003 he was Plans and Policy Officer.

Lieutenant General Devogelaere said to the media:
I am humbled to have the opportunity to lead this multinational Command and proud to be part of the team.

On September 03, EUROCORPS will have two contingents deployed in European Training Missions, in both Mali and in the Central African Republic. The preparation for the last rotation to the Central African Republic will already start in October. Simultaneously, the preparation for the NATO Joint Task Force HQ (2024) is ongoing. Thus, the EUROCORPS HQ Staff will remain focusing on new challenges in order to obtain and maintain a joint operational mindset.

Following the ceremony, the guests celebrated Lieutenant General Kolodziej’s more than three decades of selfless service to the Army and his country. Everyone expresses his or her appreciation for the outgoing leader.  The recollections and anecdotes from close colleagues and friends at the farewell of Lieutenant General Kolodziej do make for an emotionally charged event. 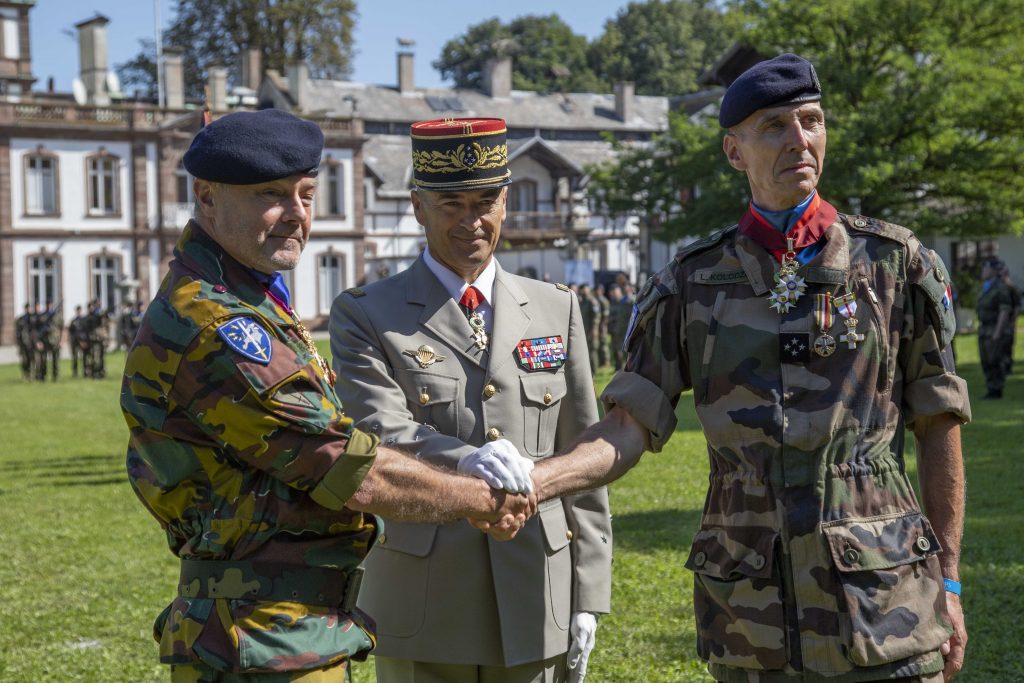 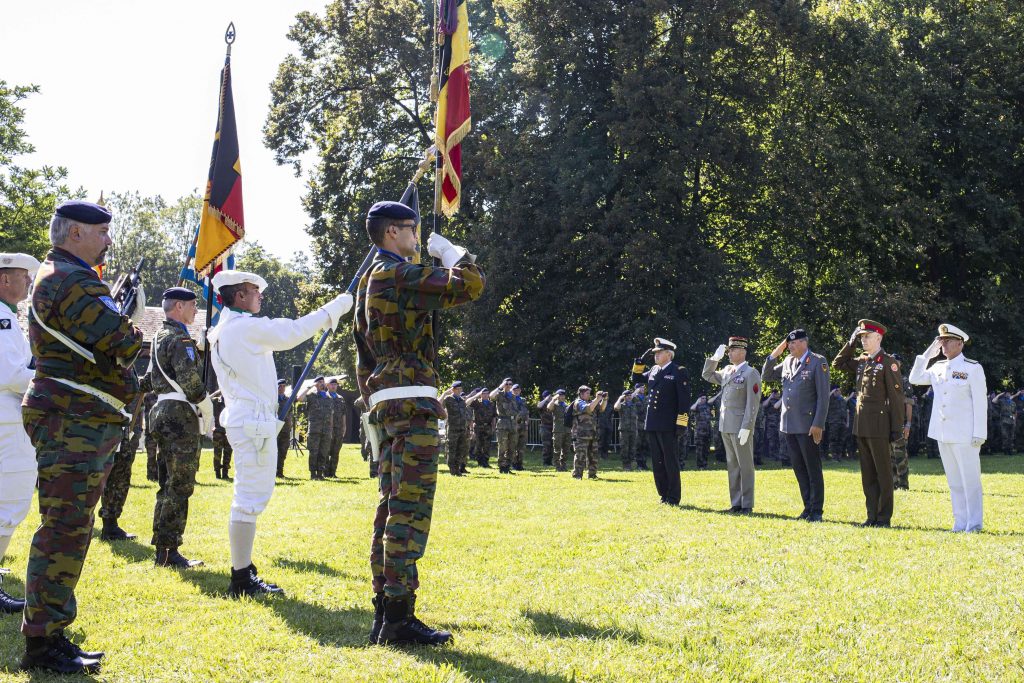 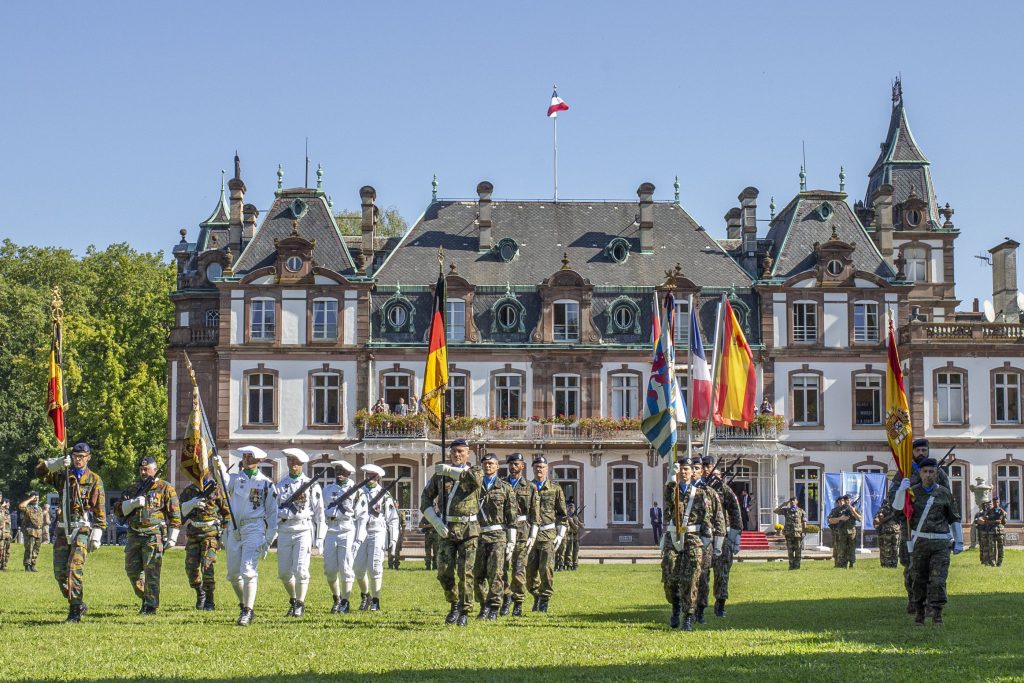 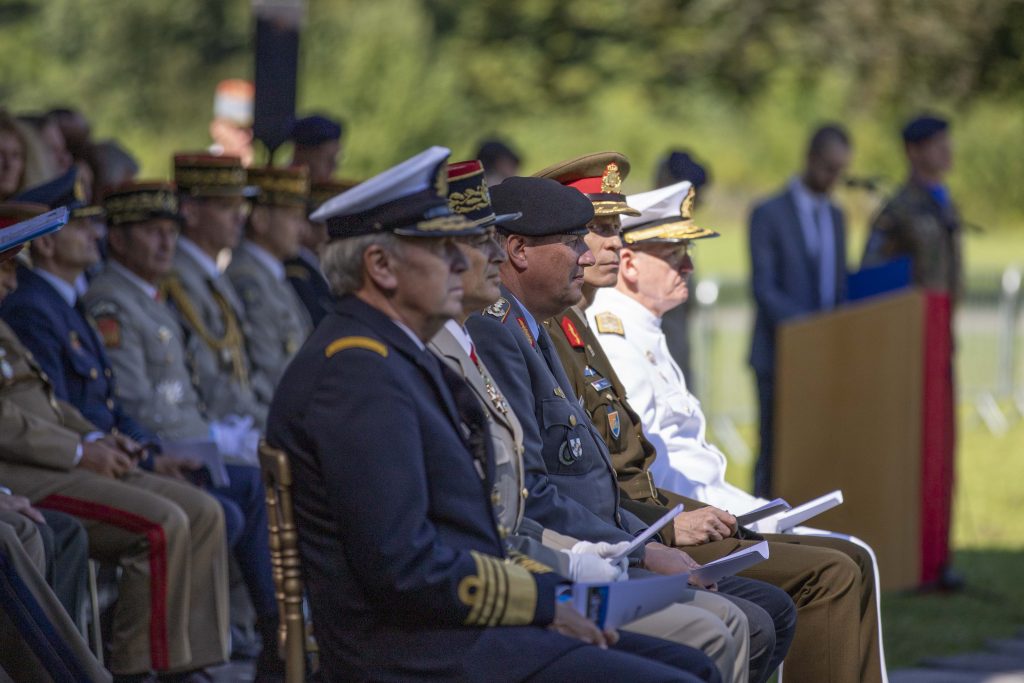 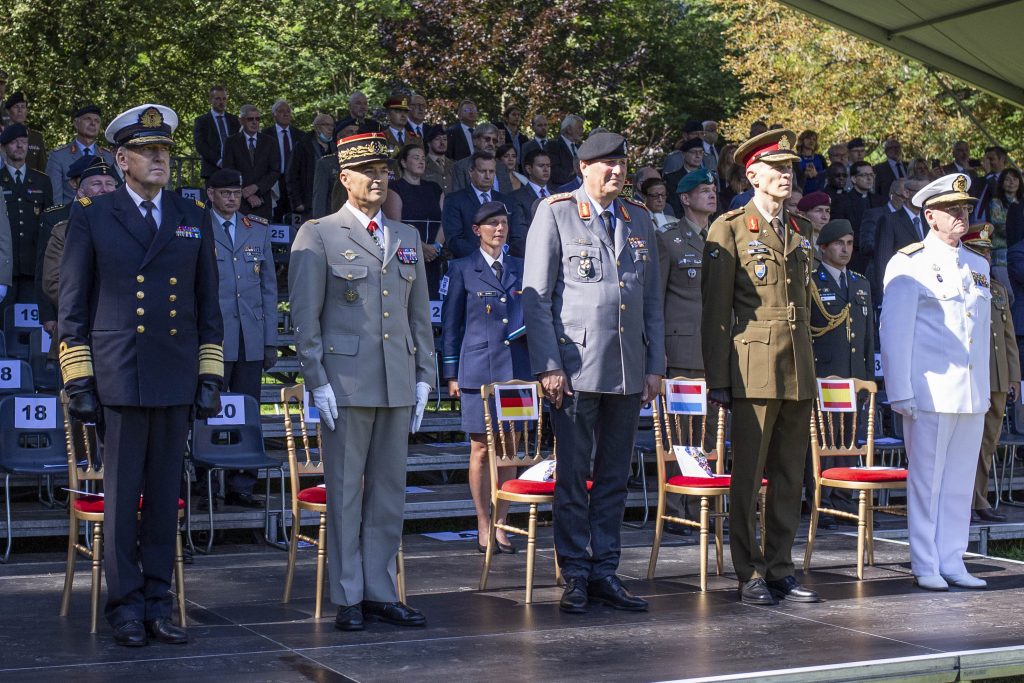 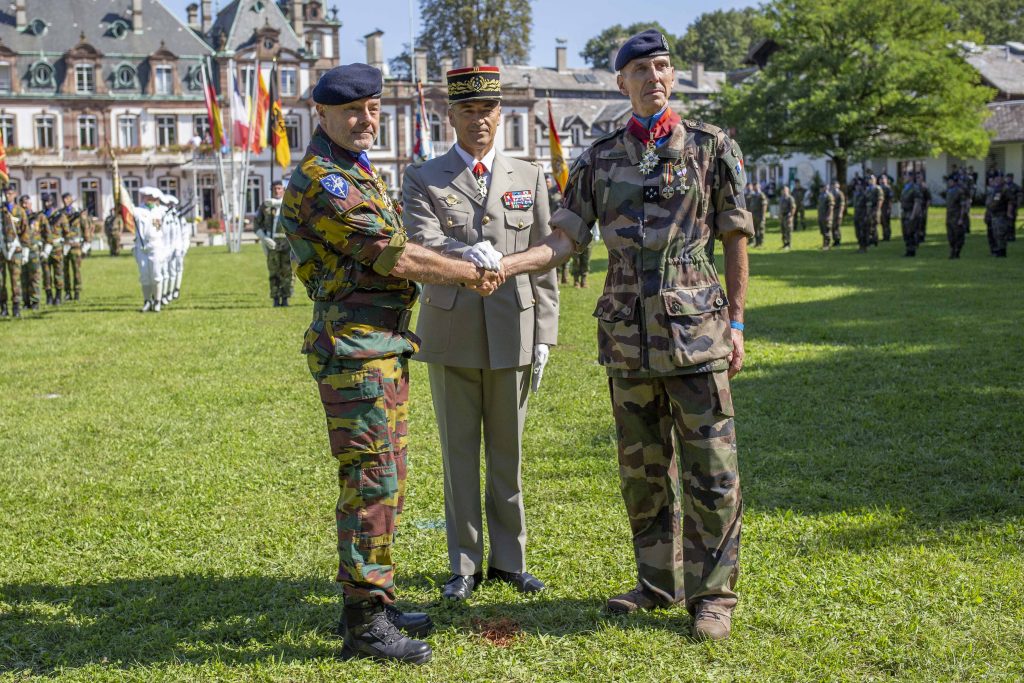