Partnership between the Strasbourg Institute for Political Studies and Eurocorps: opening conference for the 2021-2022 academic year

HomeNews2021Partnership between the Strasbourg Institute for Political Studies and Eurocorps: opening conference for the 2021-2022 academic year 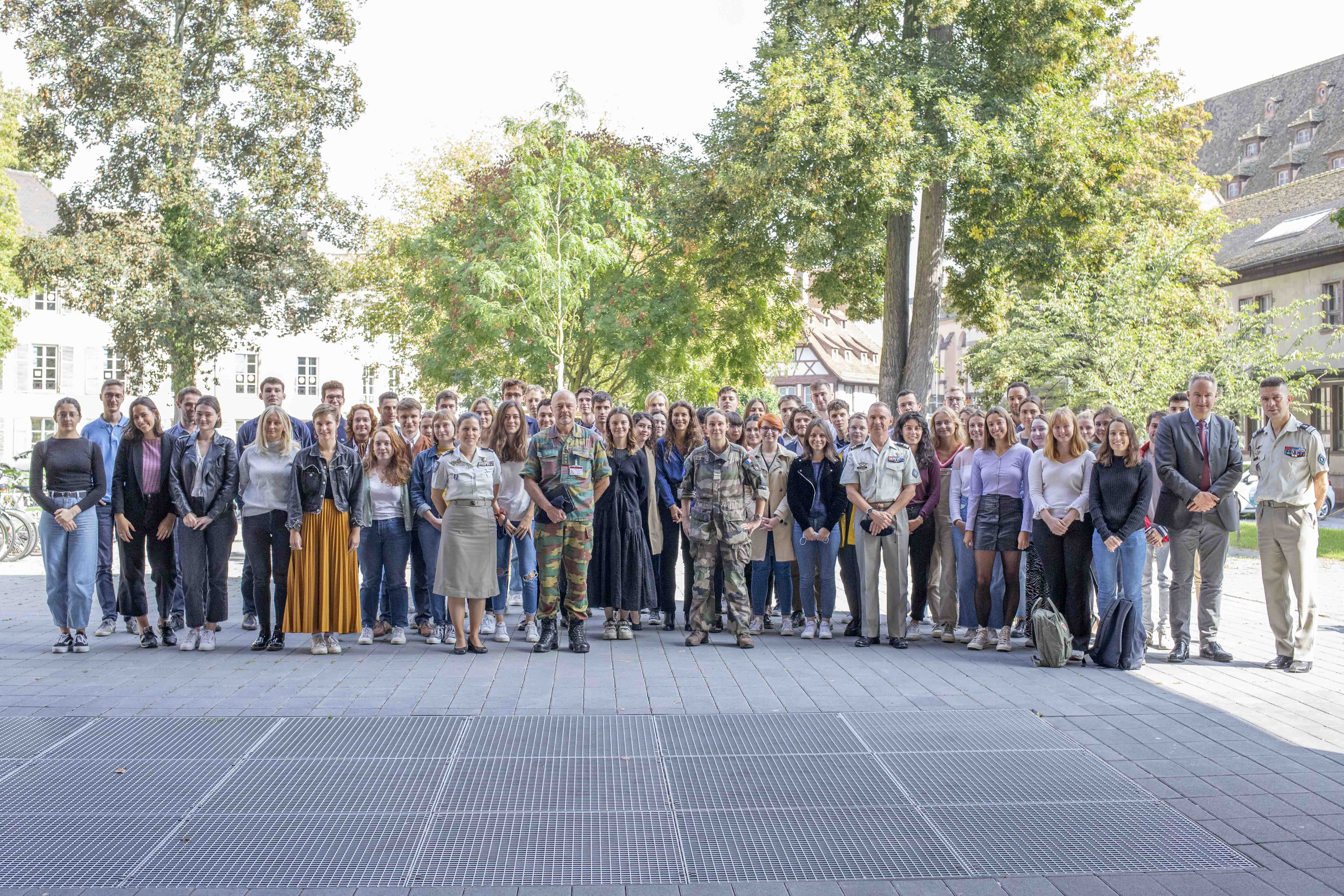 Although this partnership « has already proven its solidity and effectiveness », the General reminded these young scholars that Eurocorps has made a point of « honoring its commitments to [their] predecessors, even in times of COVD 19 ». If the word commitment represents an « essential value for the military we are », the General also stressed that the exchanges that this partnership makes possible with these students are widely appreciated.  He also encouraged them to see the upcoming meetings with Eurocorps officers as « opportunities to learn”, but also as forums for discussion aimed at promoting mutual understanding.

Throughout the afternoon, the 60 master students attended presentations delivered by expert officers of EUROCORPS G5 Branch (in charge of operational planning). The presentations focused on the multinational Headquarters itself and more generally on the Common Security and Defense Policy (CSDP), before ending with the European Union Training Mission for the Malian Armed Forces, in which EUROCORPS has been involved since the beginning of the year.

The specialized SESI program prepares students bound for careers in the domains of international action and European security, enabling them to find work with European defense and security organizations, NGOs and government administrations, as well as in companies, consultancies who might be interested in areas of tension and security risks. This fruitful partnership with EUROCORPS is therefore an opportunity to raise awareness among future senior civil servants of European defense issues and provide them with indispensable knowledge on the importance of having a multinational corps level Headquarters based in Strasbourg that works for the benefit of both the EU and NATO.

The meeting was also an opportunity to present the second goal of the partnership, that of pursuing a joint study project with a selected group from the Master’s program. About 12 students will work in small groups mentored by G5 officers on the following topic: « What does the future hold for the EU action in the Sahel? ». The working sessions with the students will take place at the Aubert de Vincelles barracks from September 2021 to January 2022. The theme and the resulting project were chosen to broaden the horizons of these young scholars with regard to the globally integrated military approach and generate ‘out-of-the-box’ input on future developments.

The collaborative project will culminate in two final presentations before a EUROCORPS jury in late January 2022 and an IEP jury in February 2022. 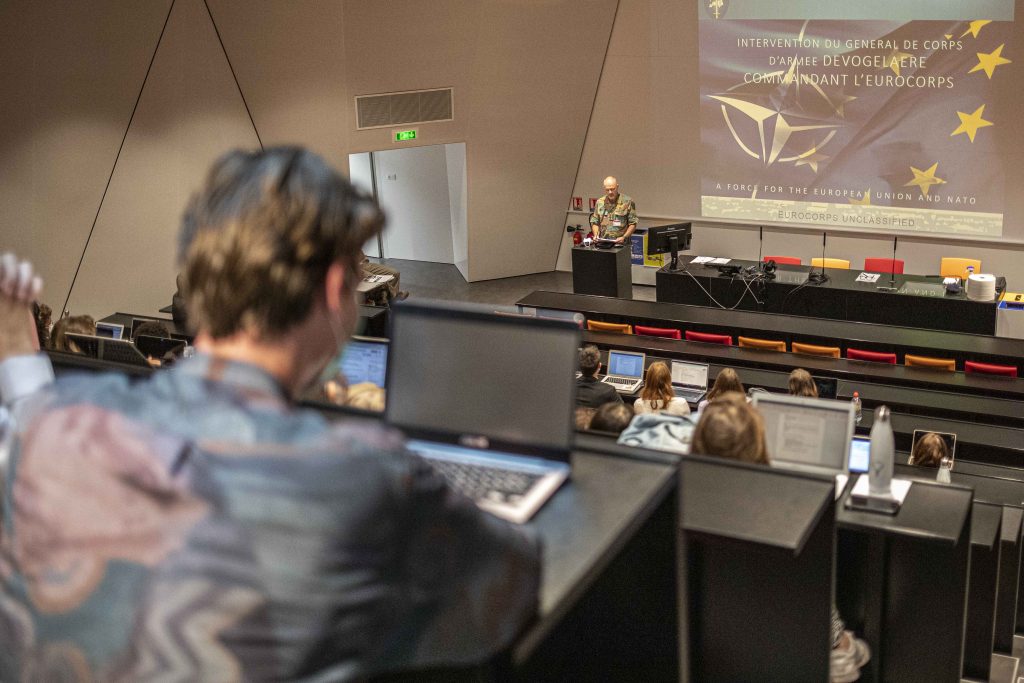 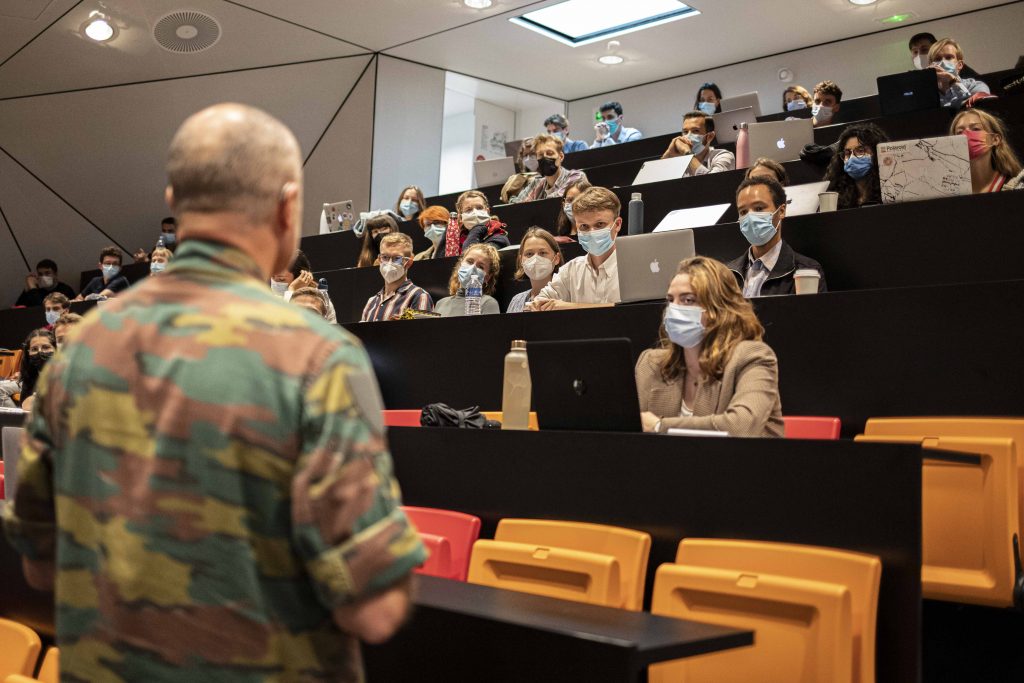 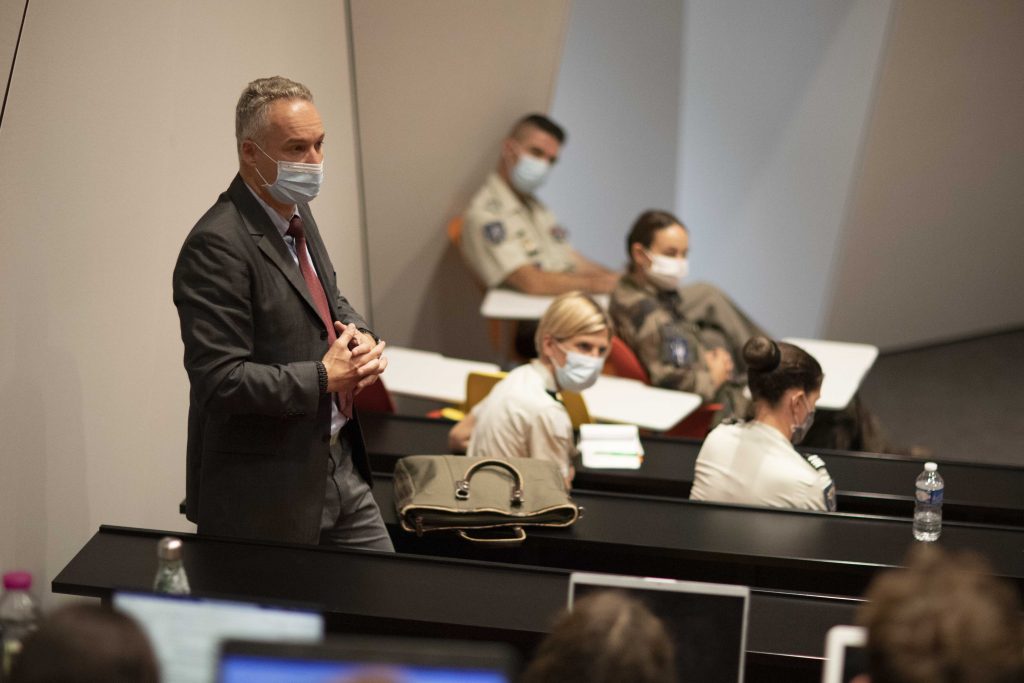 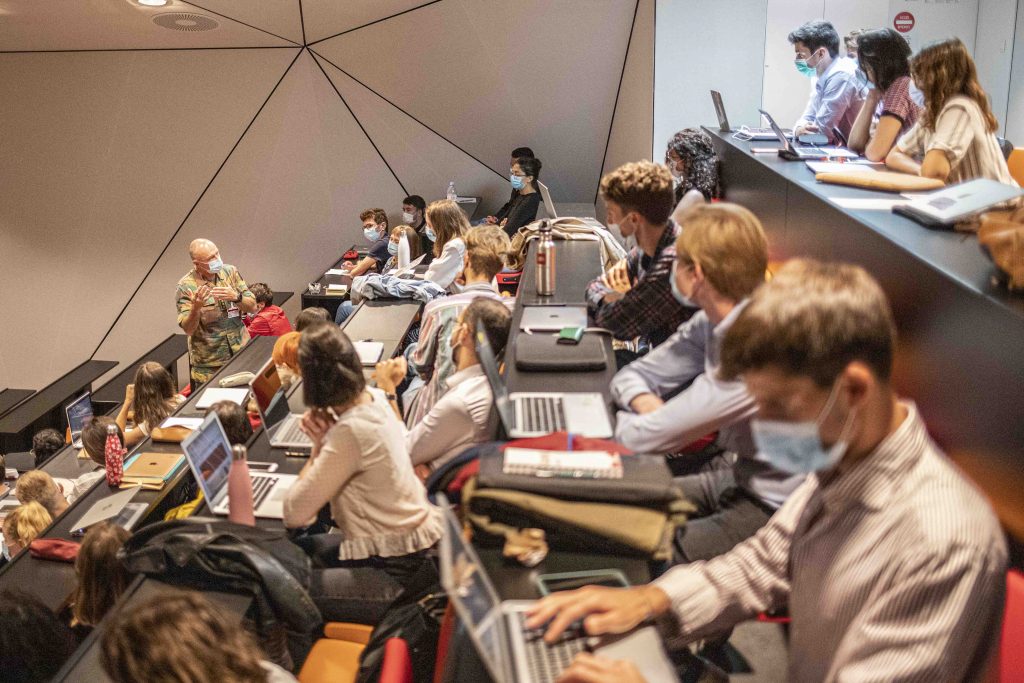 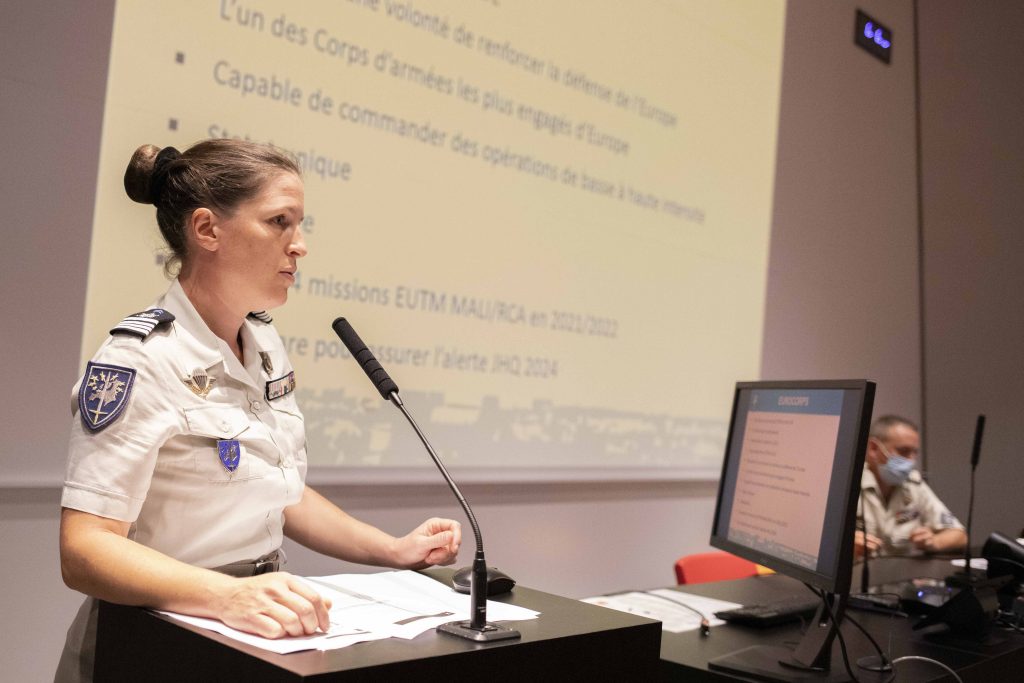 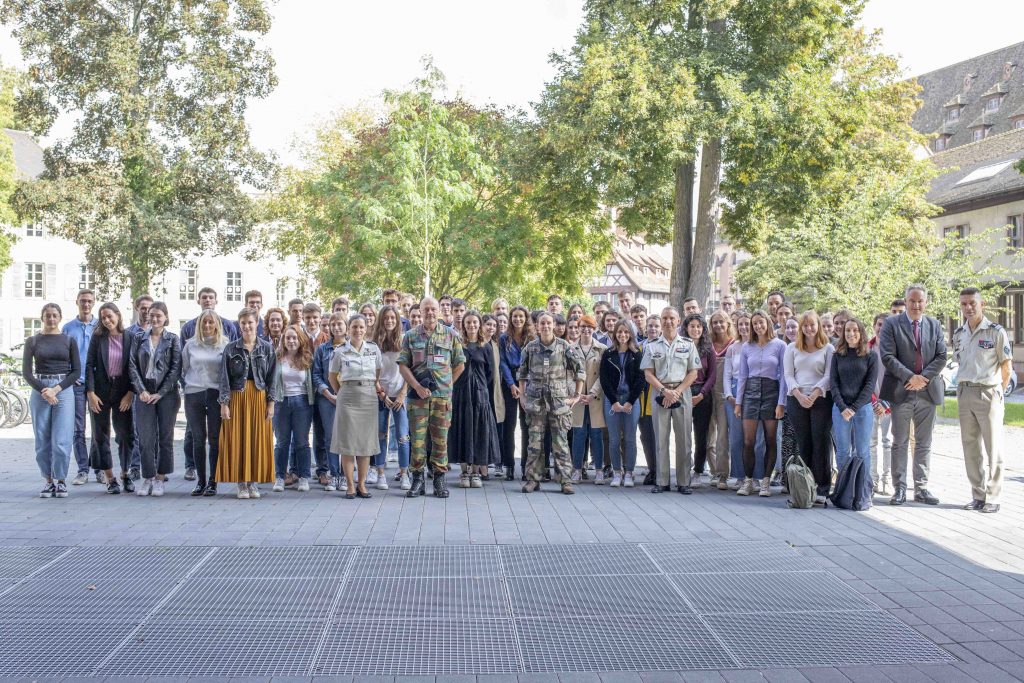