The success achieved by the five framework nations (Belgium, France, Germany, Luxembourg and Spain) have made EUROCORPS a model for European cooperation on defense matters. As a fully multinational structure with operational experience that is capable of adapting to any political and geostrategic developments, EUROCORPS is regarded as a very experienced Headquarters at its level. With its six associated nations (Austria, Greece, Italy, Poland, Romania and Turkey), it is a solid foundation that could provide the basis for all future developments.

“Welcome.” This year, on the 12th of July, the Embassy of Austria to France, announced that the Austrian Flag will fly in the Aubert the Vincelles Barracks at Strasbourg: “By planning, training, and deploying jointly, Austrian forces will benefit from the operability and Austria will make of Europe the security provider for its citizens”.

Today, the parade-ground of Aubert the Vincelles Barracks is the décor for a ceremony to celebrate the accession of AUSTRIA as a new EUROCORPS associated nation. His Excellence, Alexander Wojda, Consul Général d’Autriche à Strasbourg, and the Defense Attaché of the Austrian Embassy to France, Brigadier GRUNWALD, attended the ceremony. The Commanding General EUROCORPS, Lieutenant general Peter Devogelaere, welcomed the Austrian authorities in an office call. During the ceremony, both General Devogelaere and the Consul addressed the guests. In his speech, the Consul stated: “Austria has the clear intent to participate in concrete initiatives strengthening Europe’s capability to act in the defense and security domains.”

The Austrian Senior National Representative to EUROCORPS, Lieutenant Colonel Helmut FIEDLER, has the honor to raise the Austrian Flag. 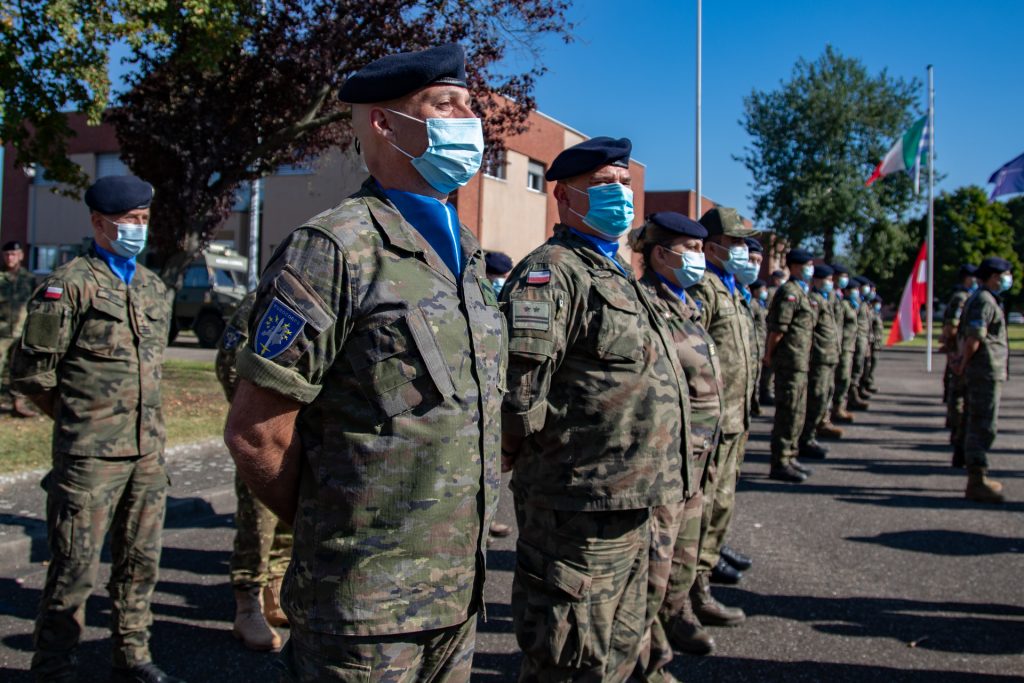 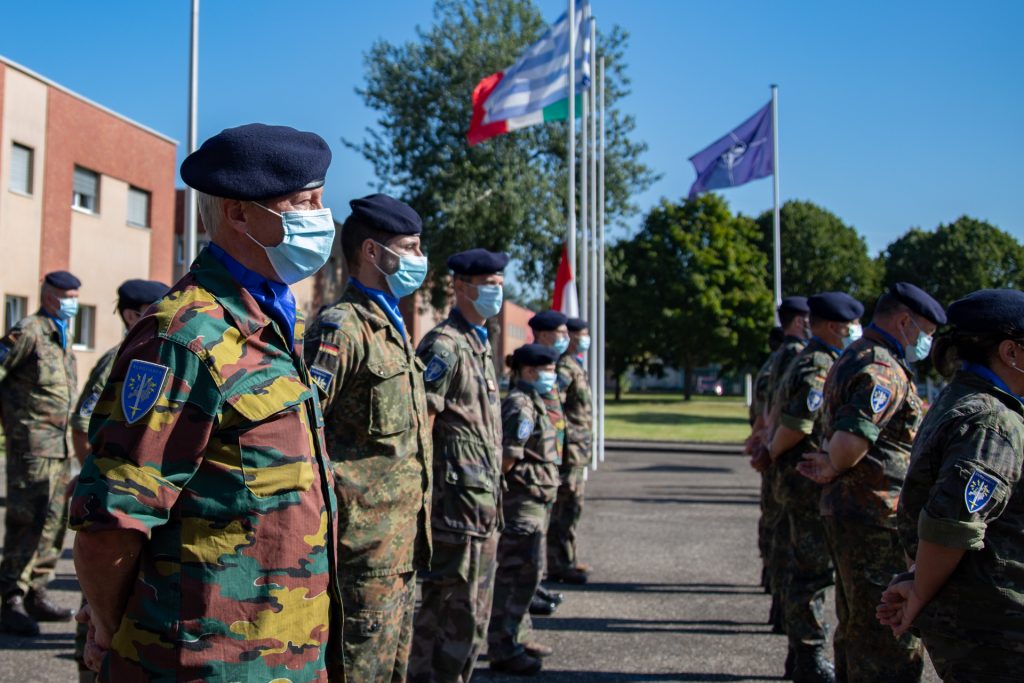 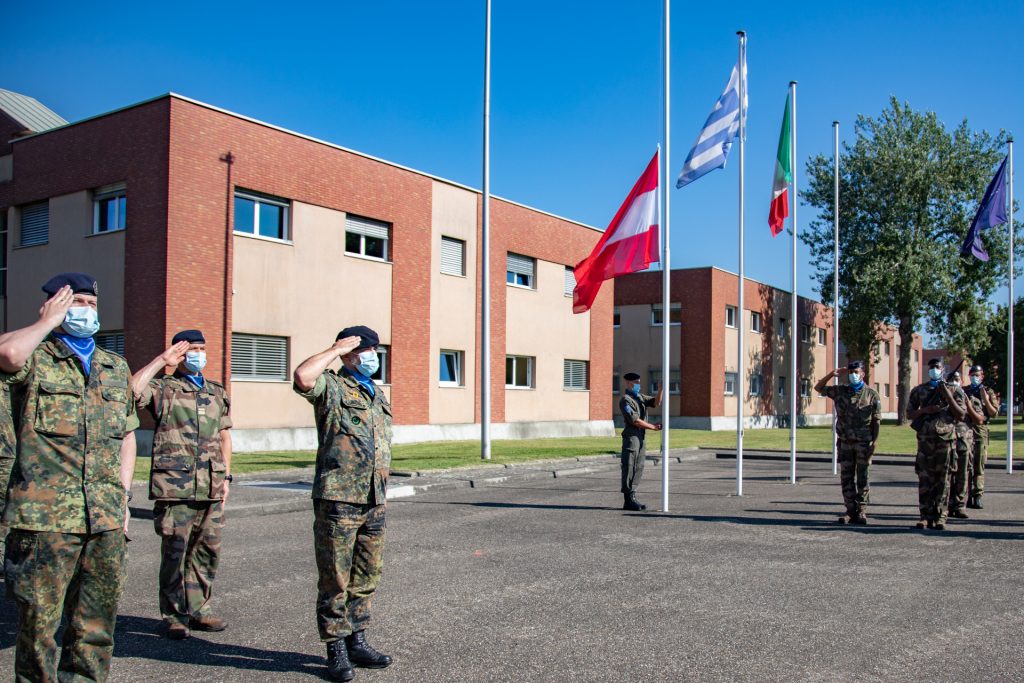 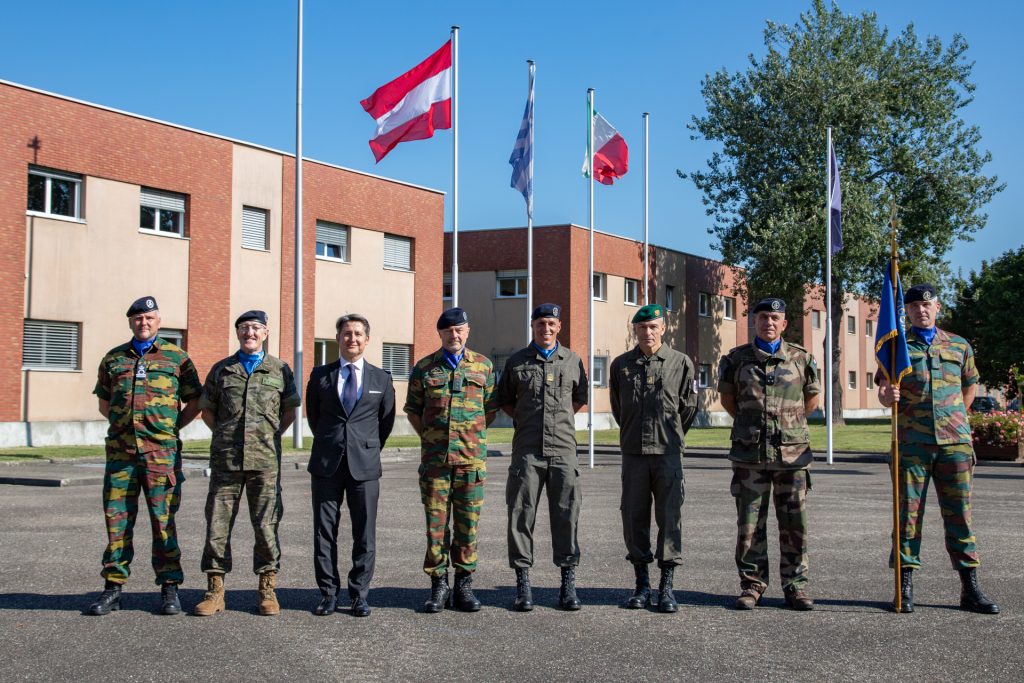 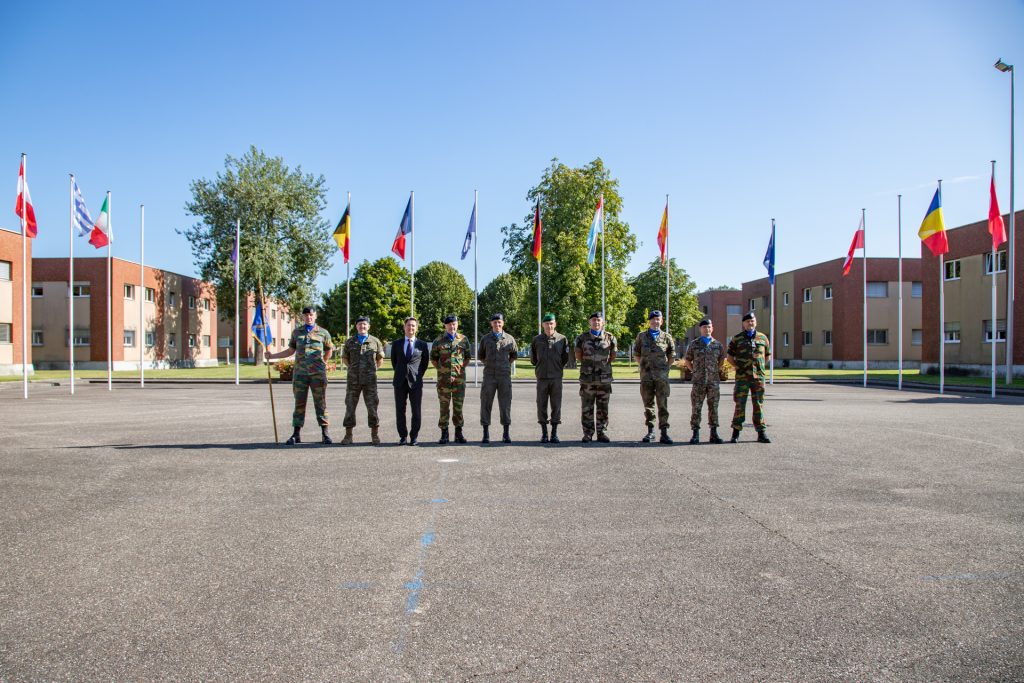 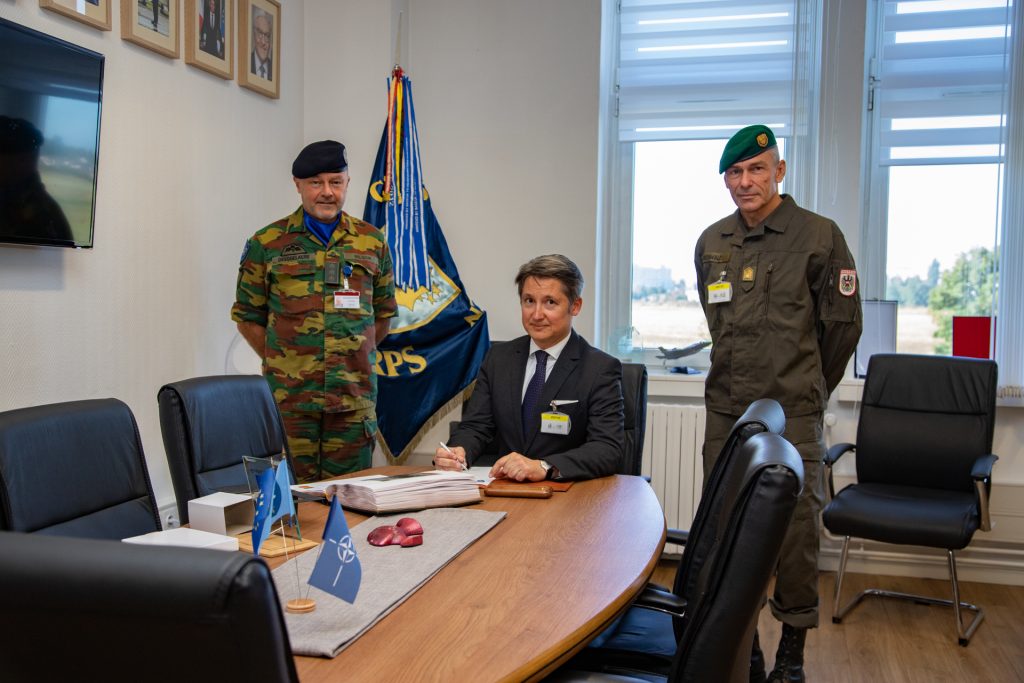 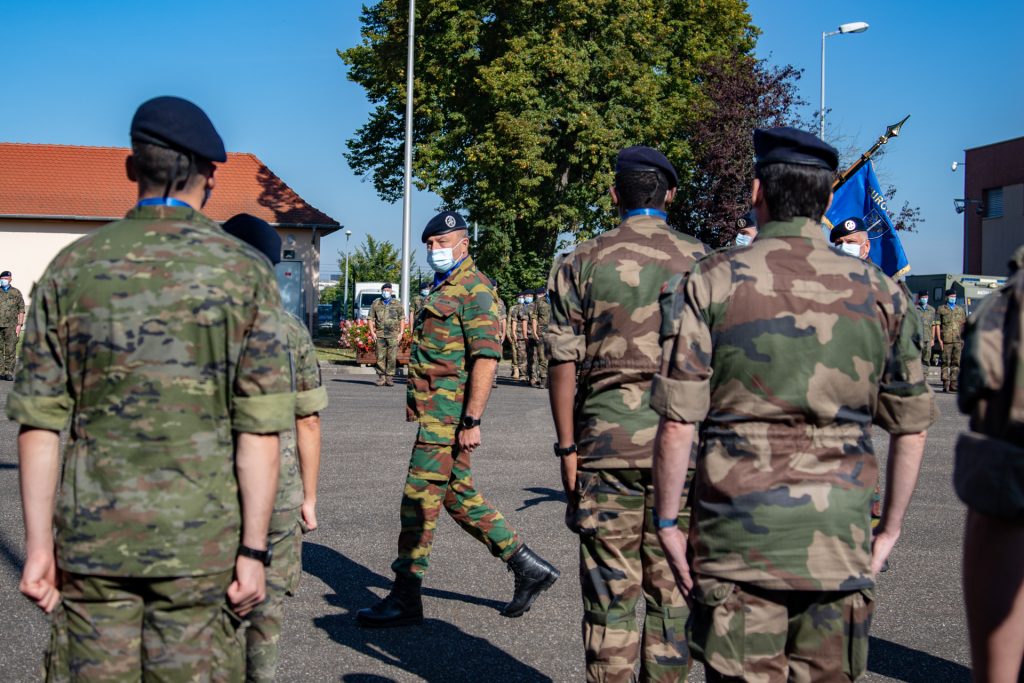 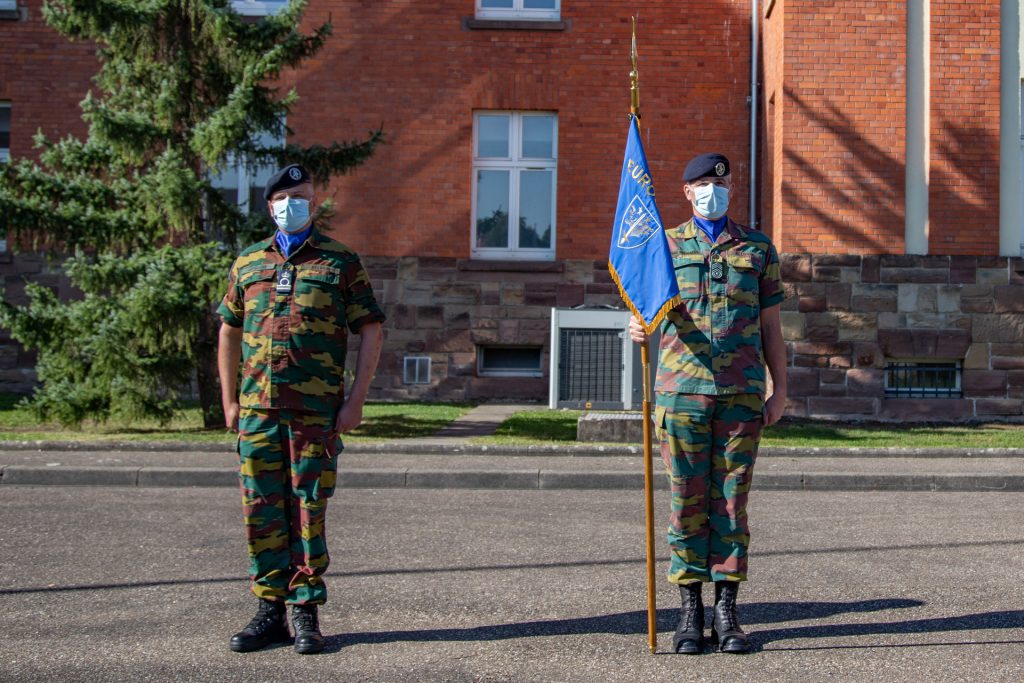 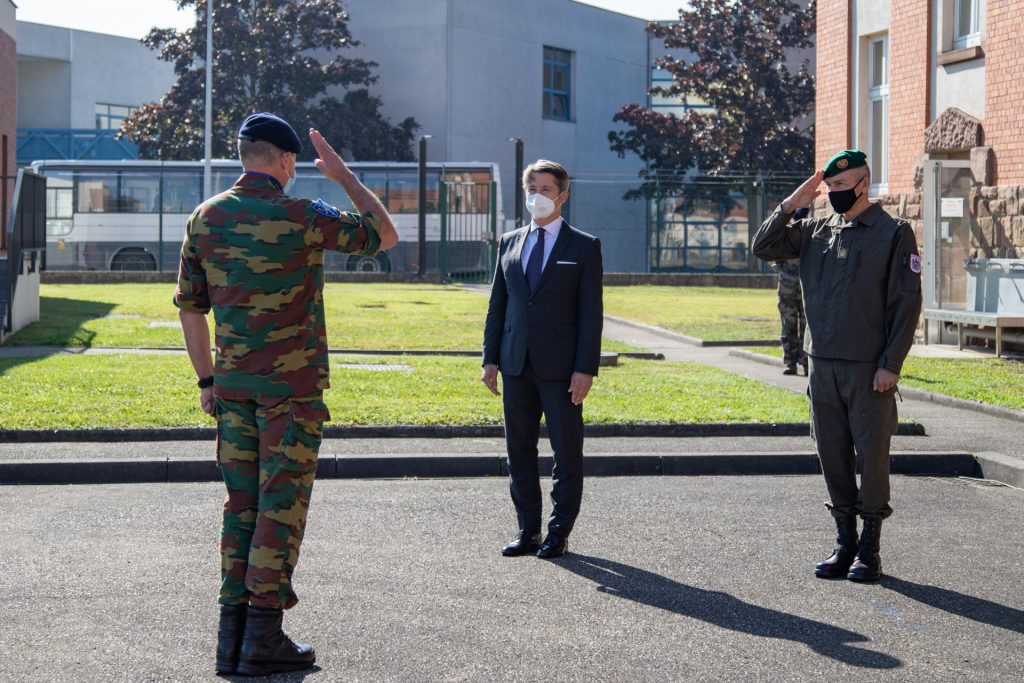 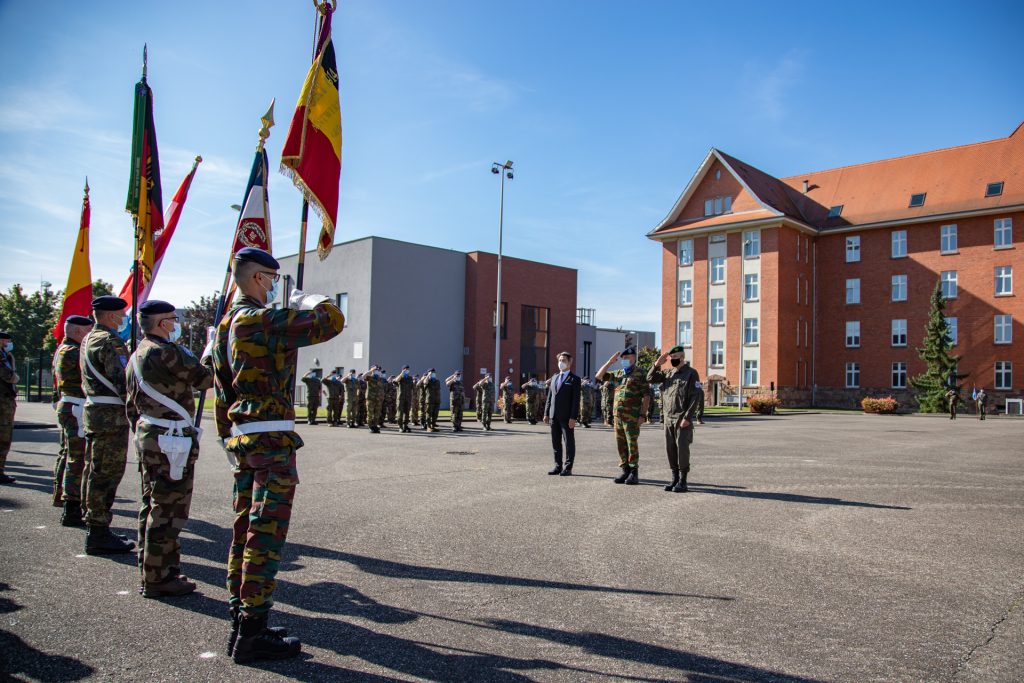 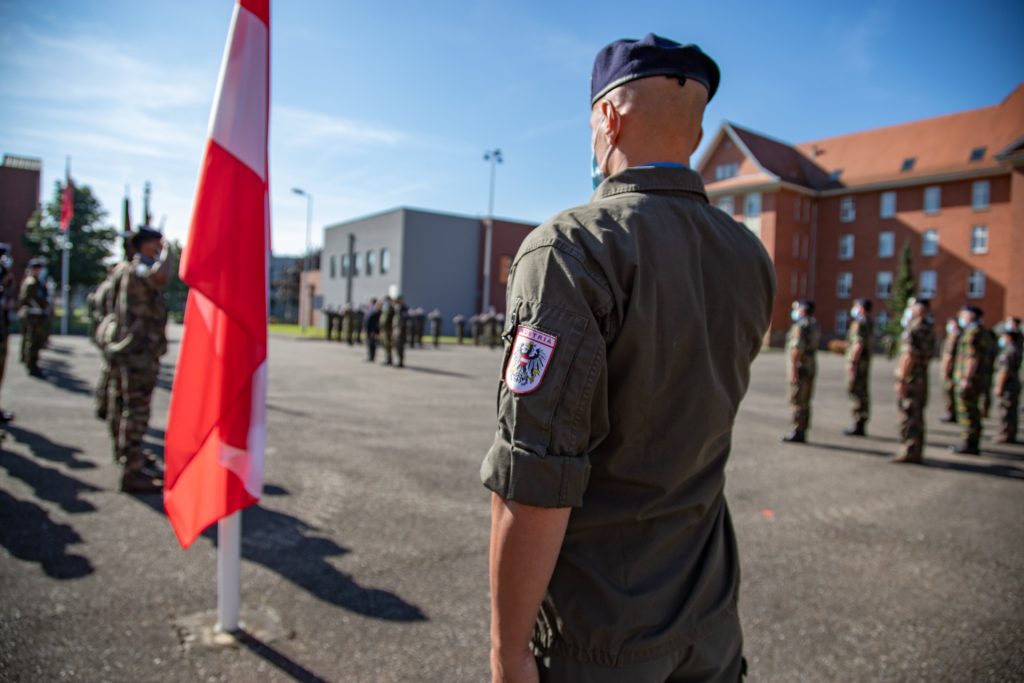 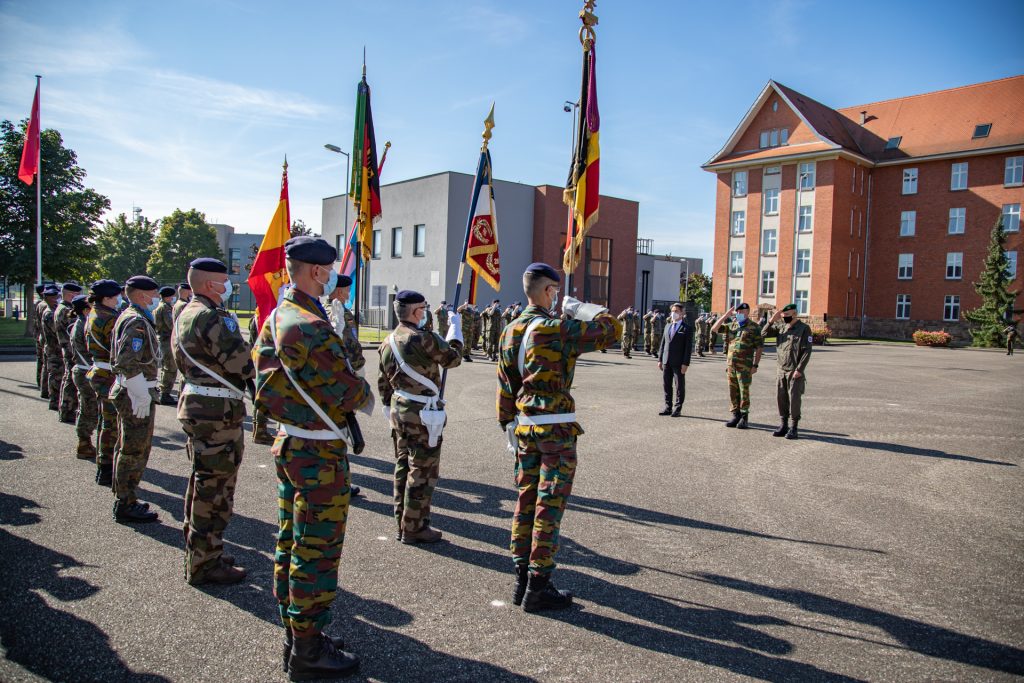 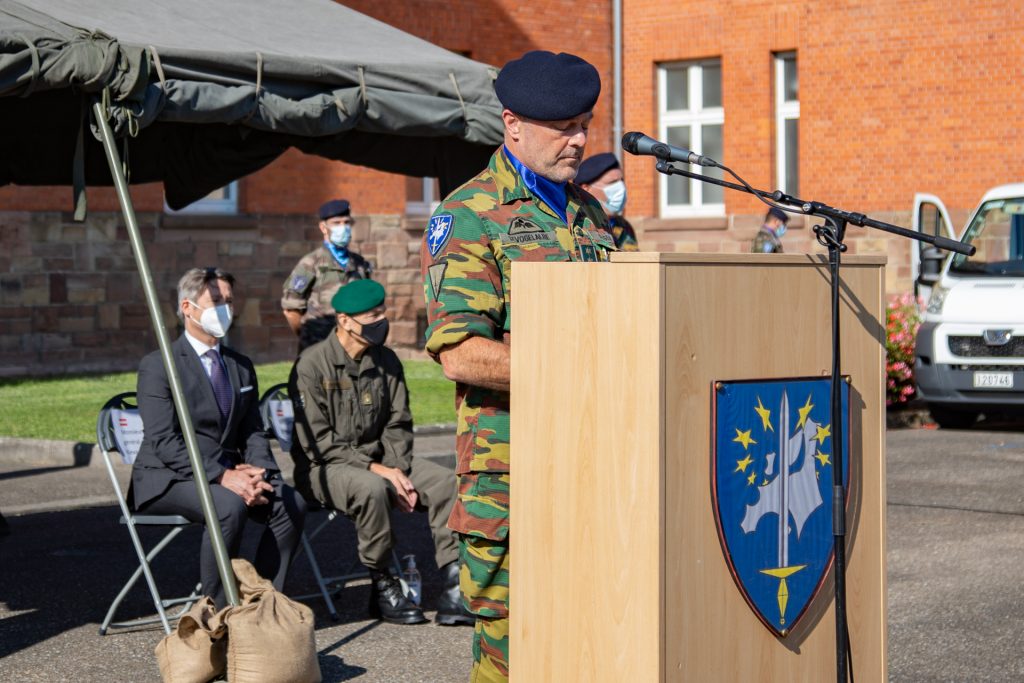 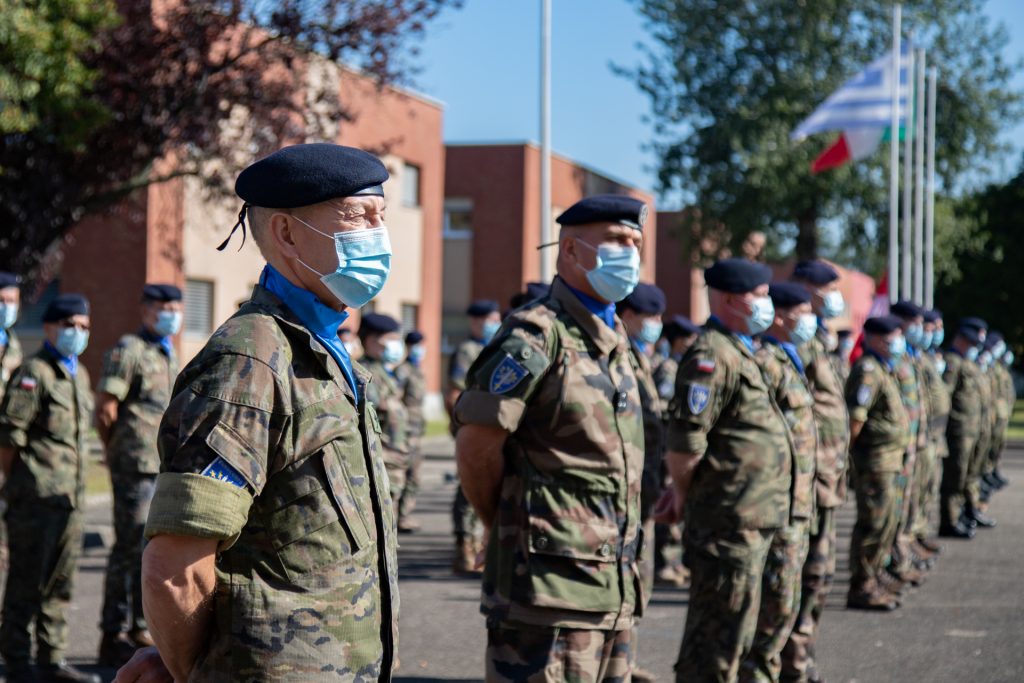