New dawn for a strengthened EUROCORPS

HomeNews2022New dawn for a strengthened EUROCORPS 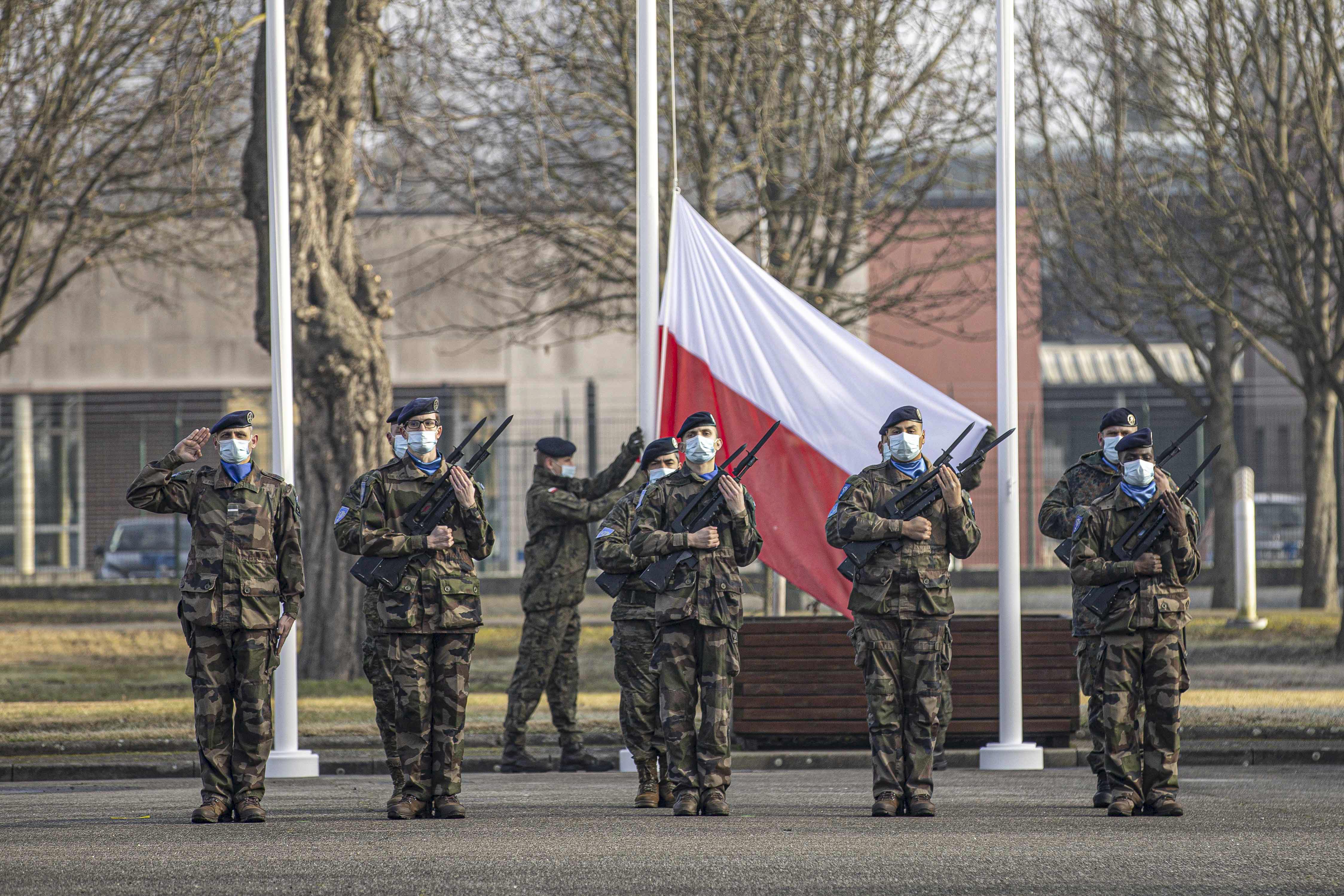 Strasbourg, 25 January 2022 – EUROCORPS holds a ceremony at the Aubert de Vincelles Barracks for the accession of POLAND as sixth Framework Nation. Under the auspices of the Minister of National Defense of Poland, Mr. Mariusz Błaszczak, and the Chiefs of Defense of all the Framework Nations, the Commanding General of EUROCORPS, Lieutenant General Peter DEVOGELAERE, presides over the ceremony in the presence of many distinguished guests.

Something special must have happened when the Chiefs of Defense of five nations and a Minister of Defense met at EUROCORPS in Strasbourg. Several weeks of coordination between the nations of Belgium, France, Germany, Luxembourg, Poland and Spain had preceded this event. No less than an international treaty, the Strasbourg Treaty, had to be adapted and ratified by the nations. The visible result is today’s ceremony, which was held in the presence of national dignitaries. After all, the EUROCORPS has gained a Framework Nation.

Although it was initially foggy, when the first orders echoed across the parade ground of the Aubert de Vincelles, the weather showed its sunny side. The Commander of EUROCORPS announced the parade to the Chiefs of Defense of the five Framework Nations and accompanied them to the national flags for the military salute.

General DEVOGELAERE then addressed the Polish Minister of Defense, henceforth jointly responsible for EUROCORPS, and inspected the parade with him. The General took the opportunity to emphasize the significance of this act and the importance of Poland joining the EUROCORPS as a Framework Nation: “From now on, POLAND will share in the growth and development of EUROCORPS… This accession will therefore lead to an increase in contributions and will only strengthen EUROCORPS. A game changer for EUROCORPS!”

A clear demonstration was given when the Polish detachment stepped forward to join the honour guard of EUROCORPS. The Polish national anthem was played when the flag of POLAND was hoisted. Henceforth, the flag flies next to the flags of the other Framework Nations.

The Polish Minister of Defense concluded the ceremony by addressing the EUROCORPS’ soldiers and the representatives of the Framework and Associated Nations: What makes EUROCORPS particularly attractive is not only its capacity, but also its universality. The dual nature of EUROCORPS – availability for both NATO and EU missions and operations – gives it rather unique characteristics within the NATO Force Structure. Let me say that this feature of EUROCORPS has been one of the main arguments motivating Poland to fully embark on this project and to provide a significant contribution to it. ῎

This was the end of the ceremony, which lasted only about an hour, but had far-reaching consequences for the future of EUROCORPS. 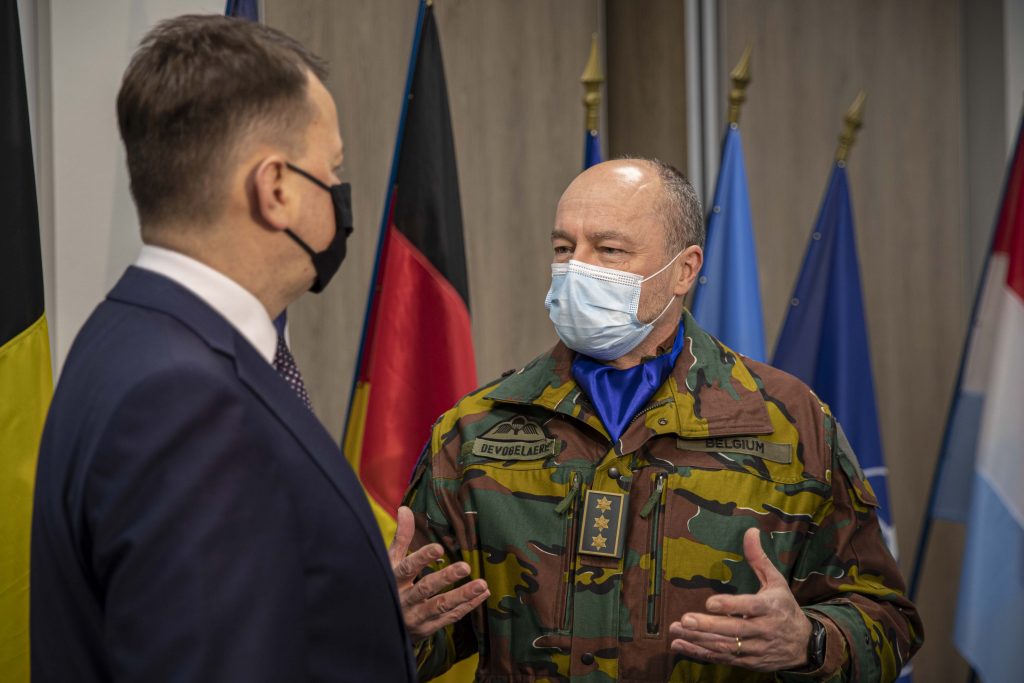 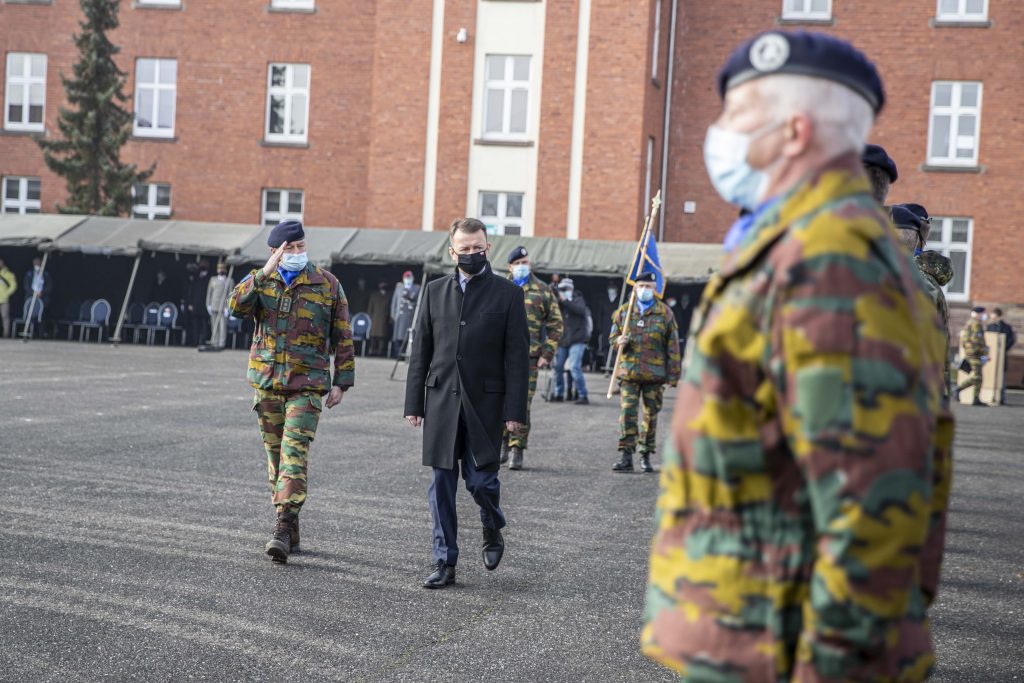 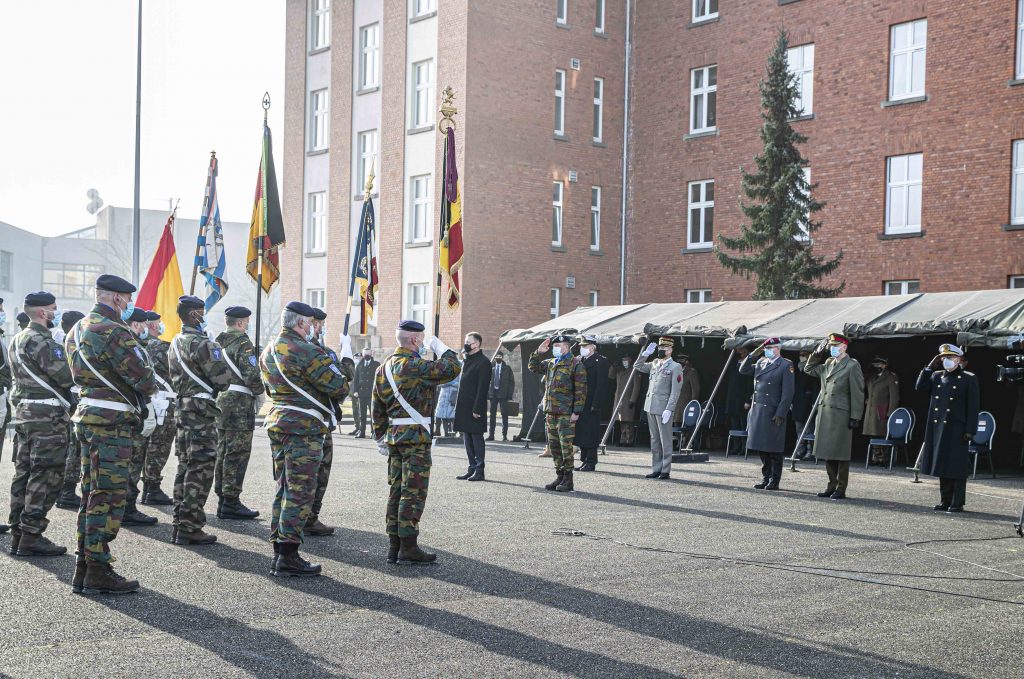 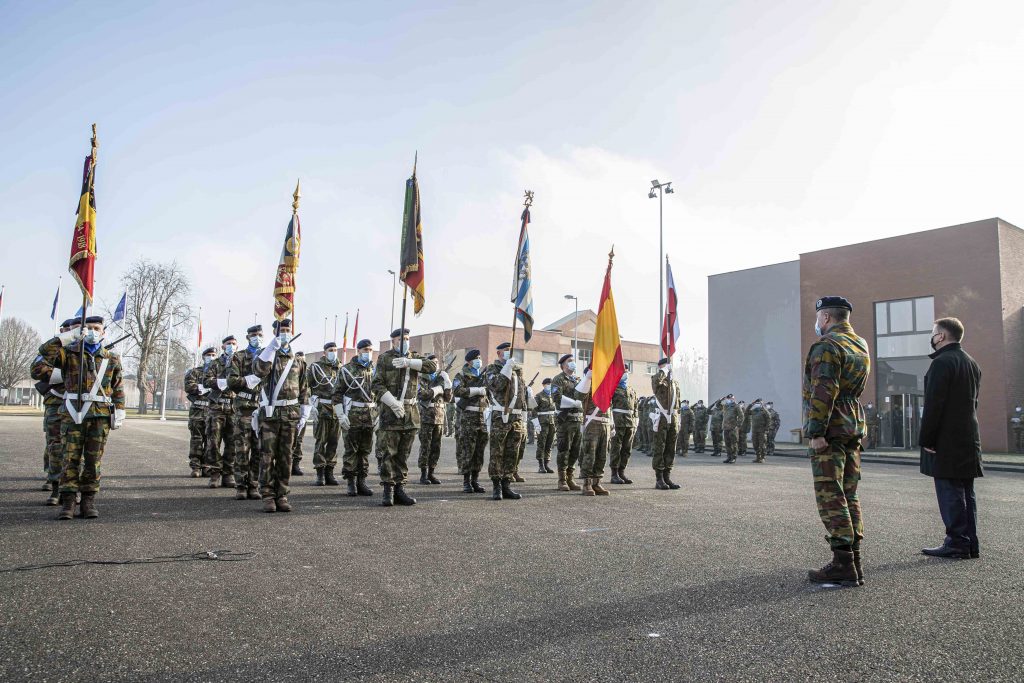 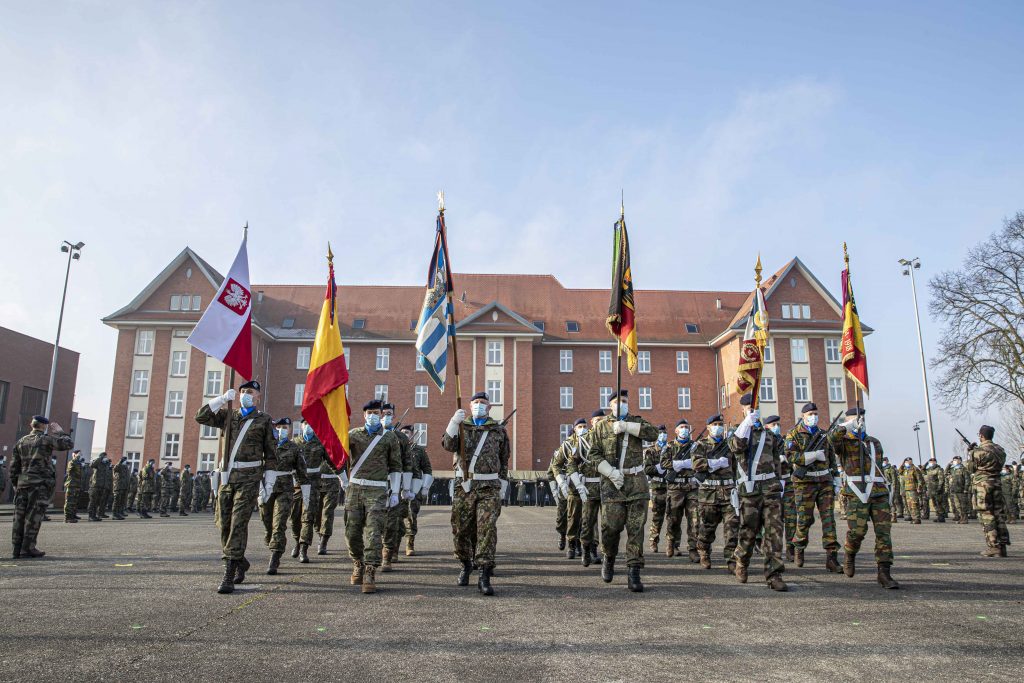 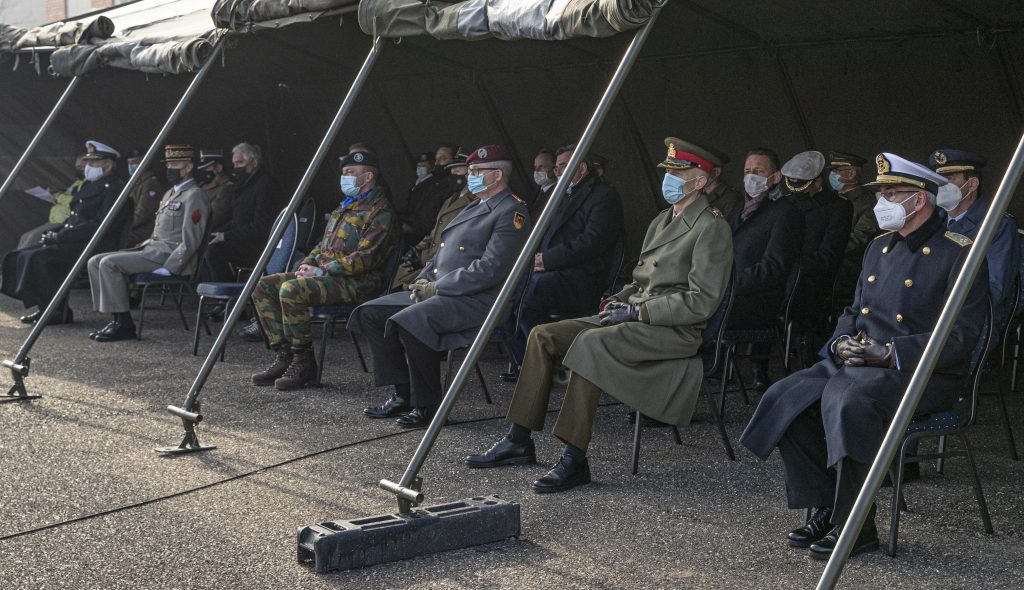