The Commander of EUROCORPS in Warsaw

HomeNews2022The Commander of EUROCORPS in Warsaw 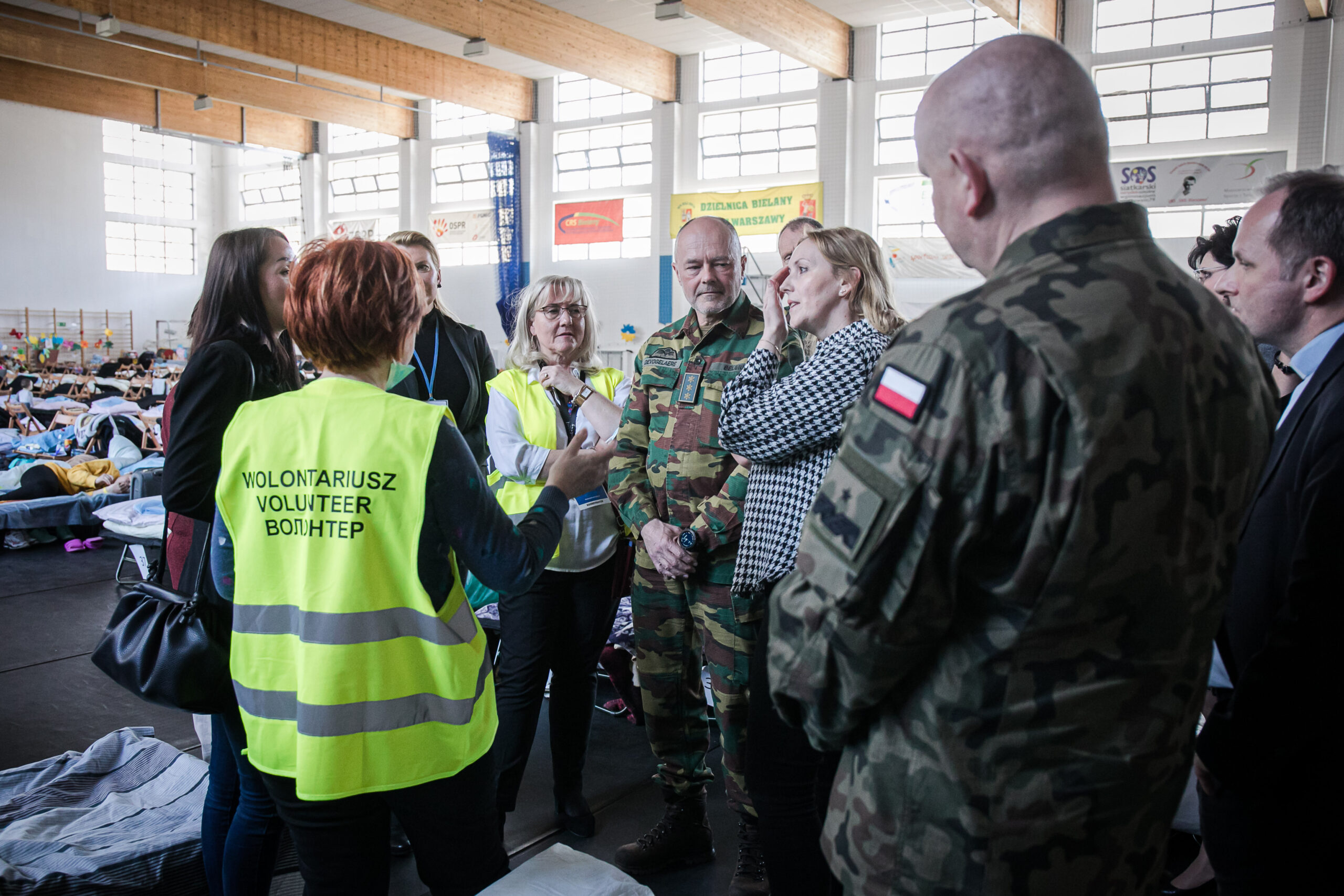 At the invitation of the Chief of Defense of Poland, General Rajmund T. Andrzejczak, the Commanding General of EUROCORPS, Lieutenant General P. Devogelaere, visited Warsaw on March 28-29.

During a meeting with the Polish Chief of Defense on Tuesday, Russia’s unjustified invasion of Ukraine, EUROCORPS’ current preparations for future missions, and military cooperation with the European Union were discussed. Before that, General Devogelaere visited the LIX Sports High School where he was able to talk to Ukrainian citizens, fleeing Russian aggression.

Since January of this year, Poland joined EUROCORPS as the sixth Framework Nation. This implies that the Polish Chief of Defense now has a vote within the group of steering authorities. In addition, Poland will designate General Devogelaere’s successor in 2023.

This was followed by a meeting with the authorities of “the Polish Armed Forces General Command” and “the Warsaw Garrison Command”. The Polish General Commander, General Jaroslaw MIKA, the 1st Deputy Commander General, Major General Marek Sokołowski, the Inspector of the Land Forces, Major General Maciej Jabłoński, the Coordinator Counselor of the Commander General, Brigadier General Piotr Żurawski, the Chief of the Board of the Airmobile and Motorized Forces, both Brigadier General Sławomir Dudczak and Colonel De Picker from EUROCORPS all participated in the meetings. A floral wreath was laid at the Tomb of the Unknown Soldier in Piłsudski Square, in presence of the Commander of the Warsaw Garrison – Brigadier General Tomasz Dominikowski.

“The EU and NATO are united in offering strong support to Ukraine and its people. As Commander of EUROCORPS, deployable to both the EU and NATO, I am here in Poland to express my sincere respect and solidarity with Poland, which joined the EUROCORPS last January as the sixth Framework Nation, thus strengthening EUROCORPS. The European nations and allies are ready to protect and defend each other, which is supported by the people. How EUROCORPS is contributing, I have discussed with the Polish military authorities. It is about strengthening the planning capacity within the NATO command structure. Against a backdrop of talks between Russia and Ukraine, Russia continues to pursue hostilities. The people of Ukraine are facing a humanitarian catastrophe. People are dying, including children, and many thousands of lives are at stake. Europe, and Poland in particular, has opened its borders to refugees fleeing Russia’s military aggression, and Poland has now taken in the largest number of Ukrainian refugees from the war-torn country. Polish organizations and volunteers are doing all they can to accommodate more than two million refugees, almost exclusively women and children, in the best possible way. Once again, respect!” said General Devogelaere in an interview with the Polish News Agency.

Currently, EUROCORPS is providing a contingent of military personnel to the European Union Training Mission in the Central African Republic (EUTM RCA). The presence of the Wagner Group, considered one of the most secretive organizations in Russia, poses a challenge to their EUTM mission in Bangui. According to the intelligence agencies, more than a thousand mercenaries of the Wagner company will be deployed in eastern Ukraine instead of engaging them in operations in Africa and Syria. This underlines once again both the complexity of military foreign missions and the global competition between actors on different continents. 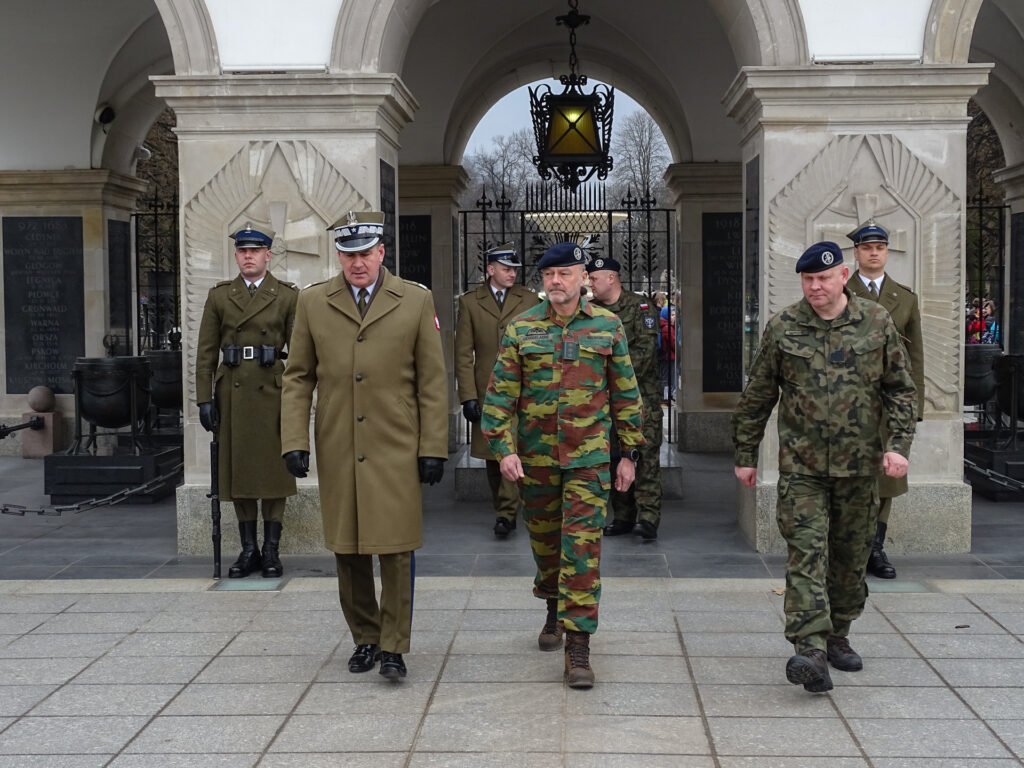 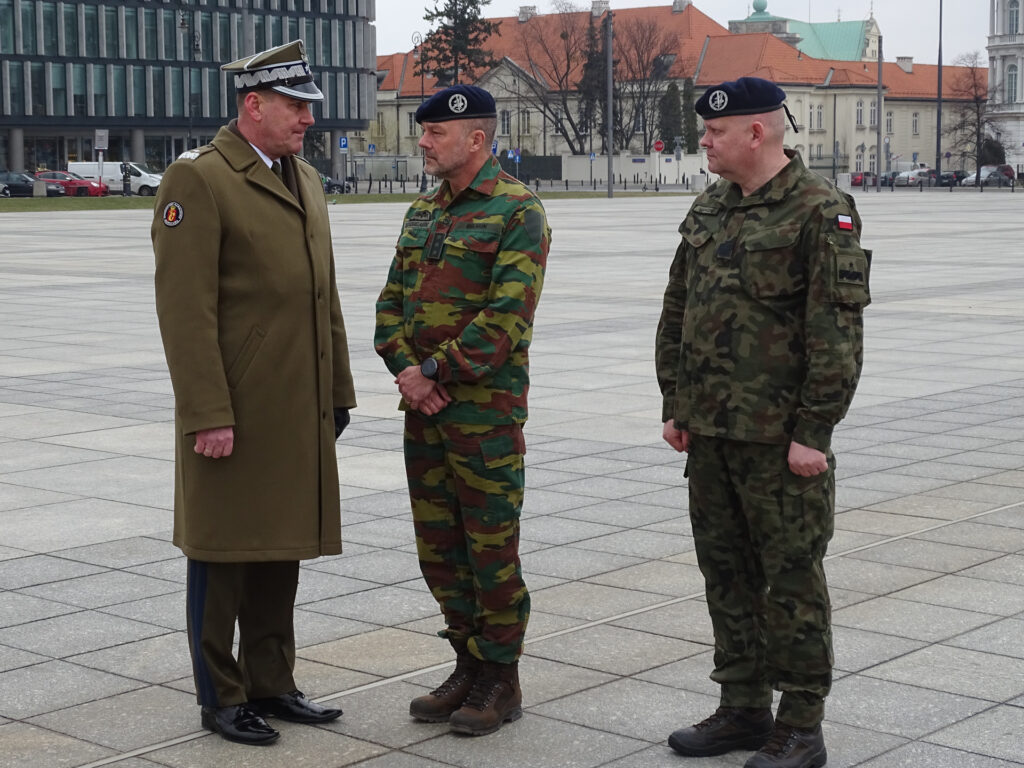 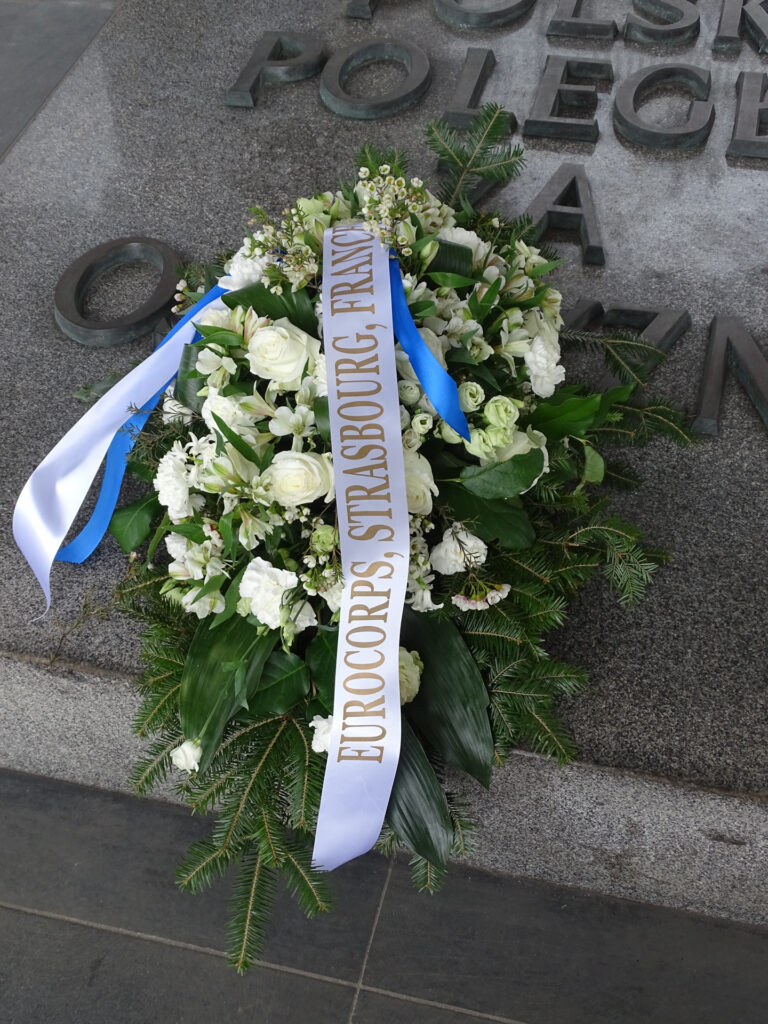 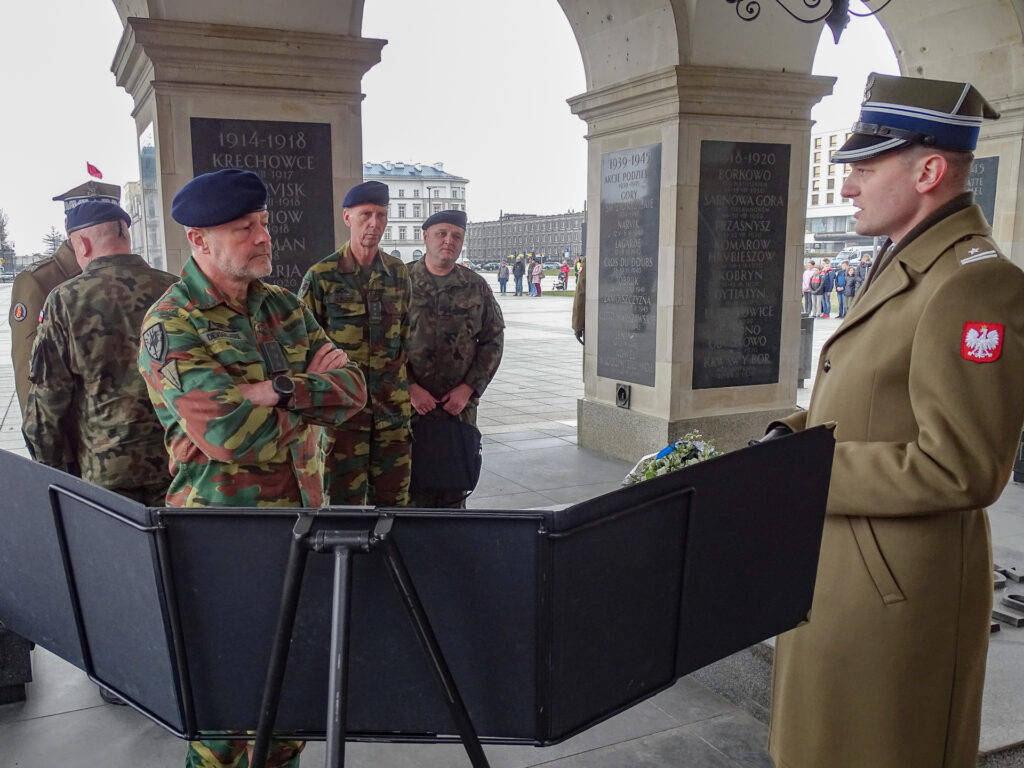 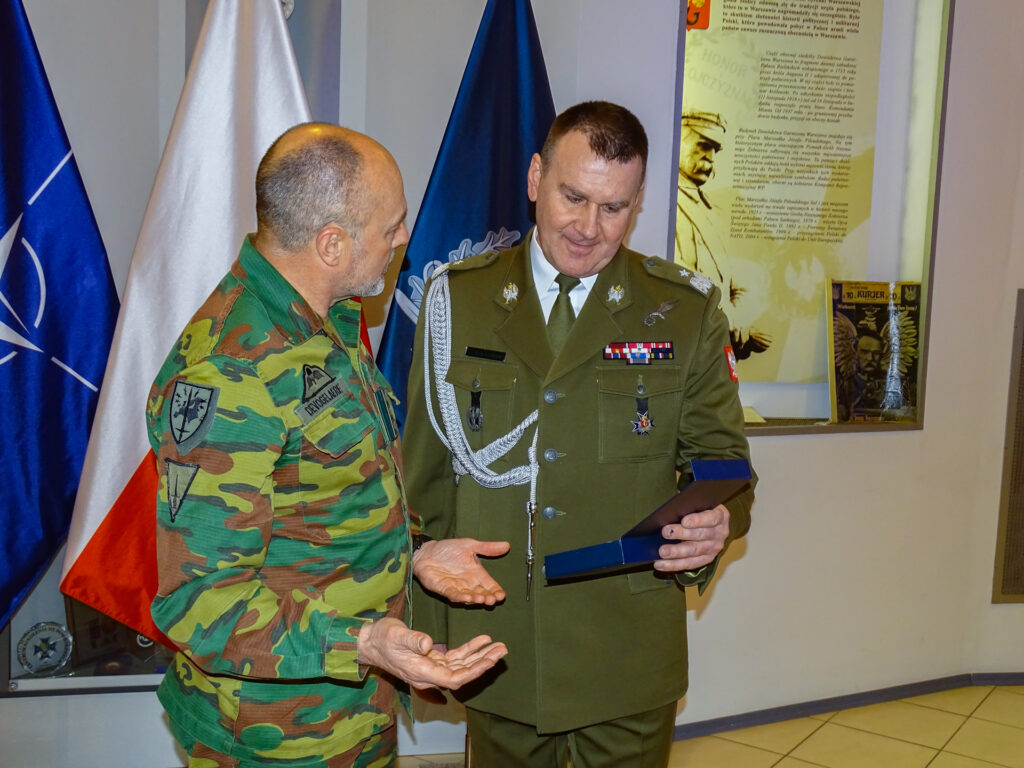 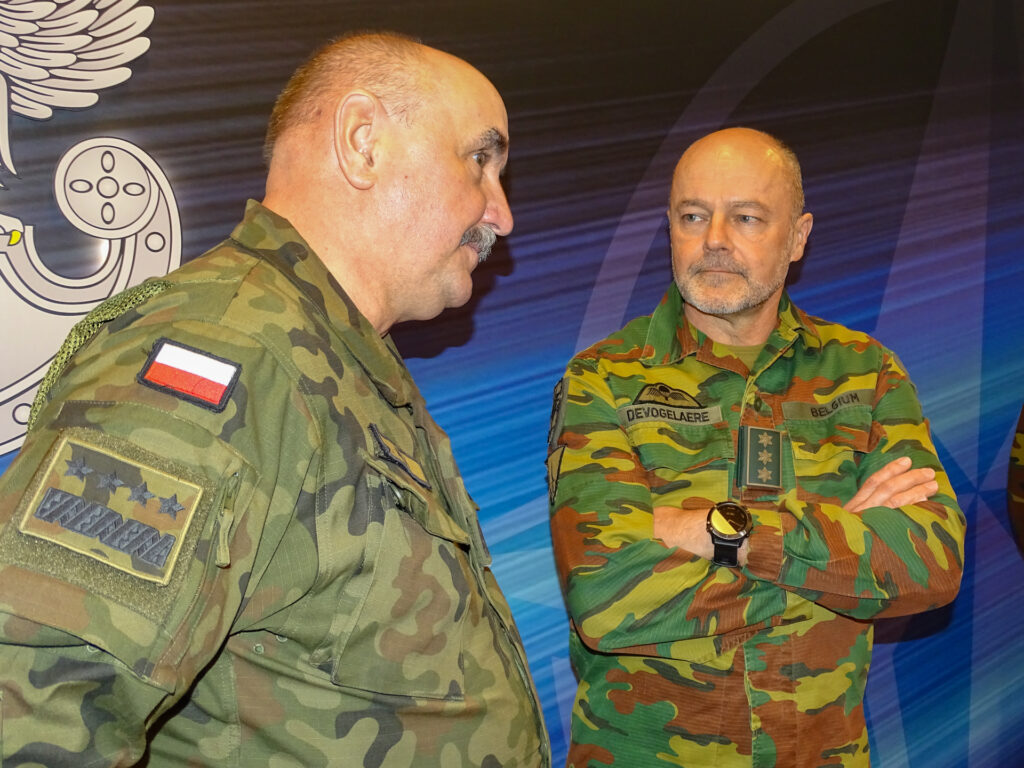 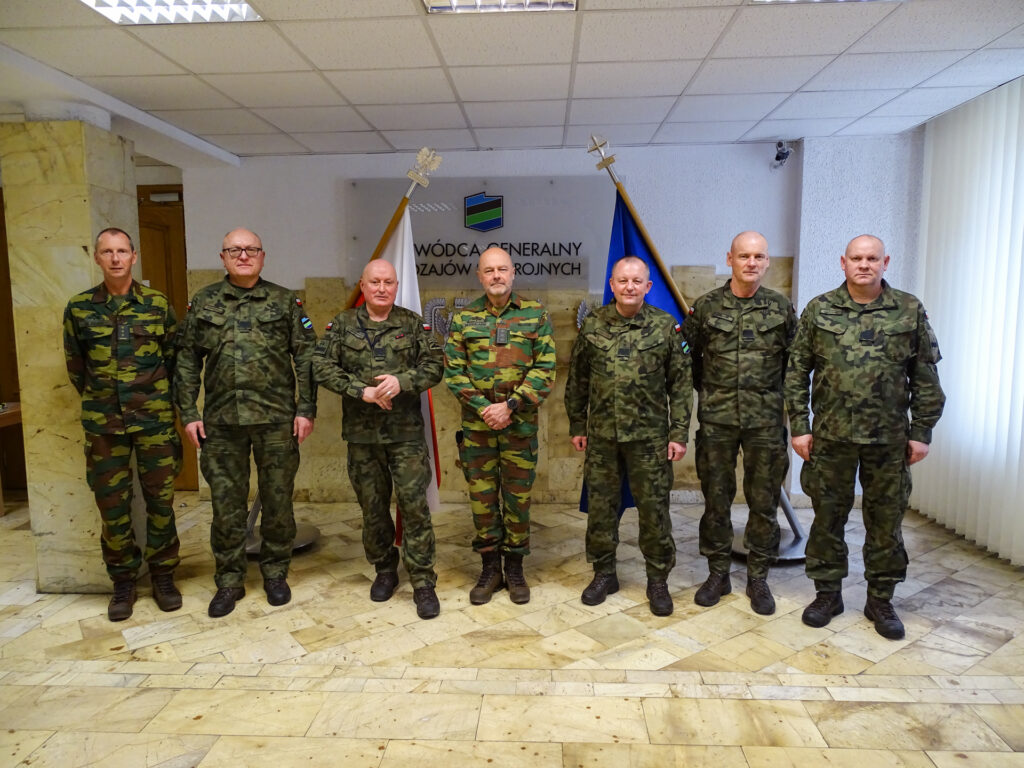 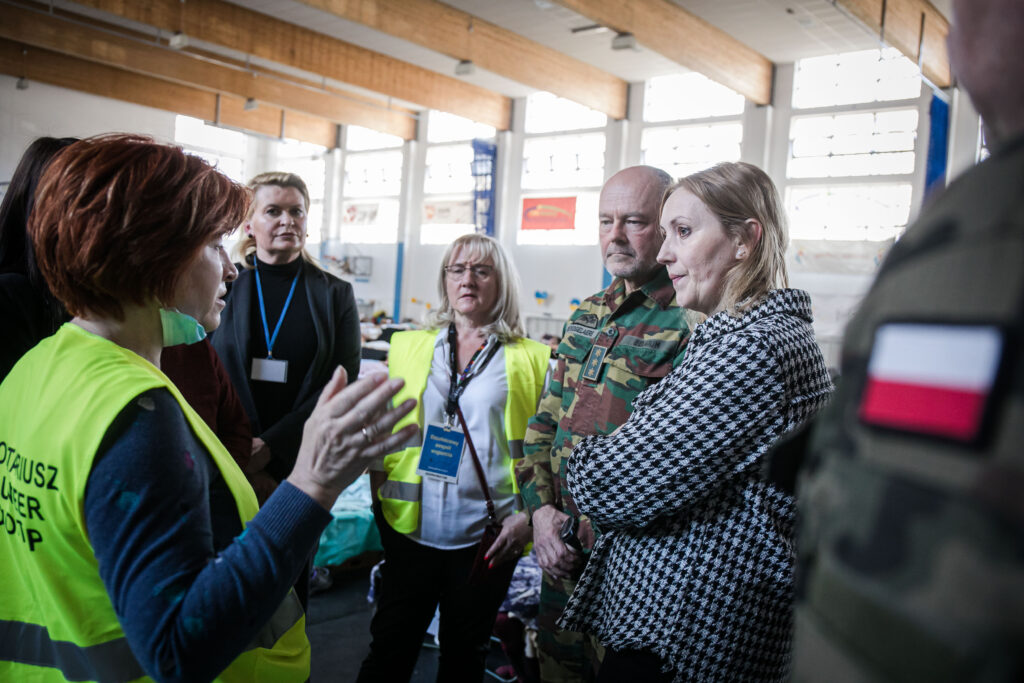