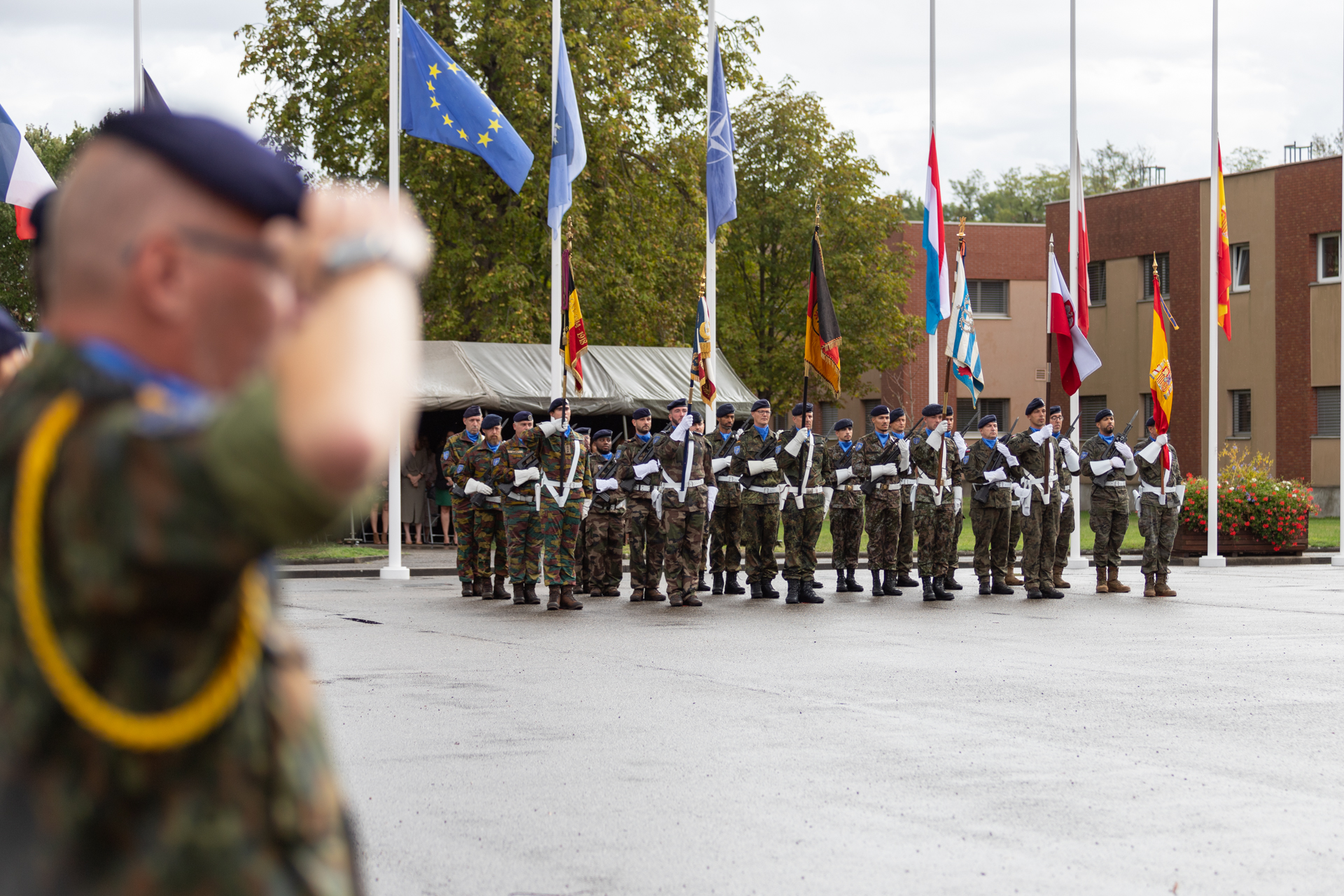 On 08 and 09 September 2022, Eurocorps celebrated its 30th anniversary. For 30 years, the multinational Headquarters in Strasbourg has been developing more profound experiences, not limited to multinationality, unity, professionalism, adaptability and flexibly-deployability, for the benefit of Europe’s security by deploying for both NATO and the European Union.

Celebrations involved an icebreaker on Thursday evening followed by various events the next day. On Friday, the program marked a dedicated academic session about lessons identified during Eurocorps’ last commitments in the European Union Training Missions in both Mali and the Central African Republic, opportunities for bi-lateral contacts between Ministers of Defence or Chiefs of Defence, a public ceremony followed by a walk through a static display of equipment and operating Situation Center.

Generations of leaders, authorities and soldiers have reunited in the icebreaker, held at the Brogly town hall of Strasbourg to celebrate the Headquarters’ 30th birthday. Indeed, this jubilee was the opportunity to recollect gone memories and to cherish them again.

Memories… In the run-up to the official celebration, people were looking back at the rich history of Eurocorps on social media. But when asked about the reason behind the multinational Headquarters’ success and what its greatest strength is, the Commander, Lieutenant General Peter Devogelaere, replied resolutely: “My soldiers from the 11 countries that make up Eurocorps. A team can only perform best when it is united.”

This special anniversary in times of instability in Europe is therefore a pivotal point at which Eurocorps looks ahead, above all, and asks itself what role it will play in the future. The common vision of the Chiefs of Defense of the six Framework Nations, as revealed in their video speeches to mark the anniversary of Eurocorps, shows that Eurocorps is encouraged to continue to play a prominent role, under the lead of the European Union or NATO, in contributing to broad European security and defense.

Thus, Eurocorps is not looking at a kind of next version. For 30 years, its ambition has always reached further. Not a Eurocorps 2.0, but a Eurocorps 30.0 version and beyond, after continuous adaptations by generations of leaders, can be unrolled at the Headquarters, and therefore stands for the highest degree of professionalism. Isn’t Eurocorps also somewhat celebrating its bright future?

The main event was the ceremony held on the parade ground, and musically enlivened by the Belgian Royal Music Chapel of the Guides, of international fame. Under the auspices of the attending Ministers of Defence of the Framework Nations and Chiefs of Defence of Eurocorps’ member nations, the ceremony was presided over by Lieutenant General Peter DEVOGELAERE, Commanding General of Eurocorps. In his speech, the general said: “From a purely professional and military point of view, and based on the vision and plan decided upon by our nations, the future for Eurocorps has been outlined, and the paths that will lead us there will be filled with both opportunities and challenges. It is up to us to tackle them.”

To emphasize that people are key to the organization’s success, 48 multinational personnel of Eurocorps received the 30th anniversary coin from the hands of the Chiefs of Defense.

Not to forget Eurocorps’ operability and versatility, attending authorities were offered a walk through a static exhibition of the equipment and manned Situation Centre as it is operated during NATO and EU deployments. Afterwards, a standing lunch was provided to the guests, which concluded the festivities.

Authorities wished Eurocorps and its soldiers and civilian staff all the very best for the coming challenges and tasks such as the Joint Task Force Headquarters standby period in 2024, the European Union Battlegroup in 2025 and Warfighting Corps beyond 2025: “Always remember, together the multinational Headquarters can make anything happen. Unity has the power to fight back every hurdle on Eurocorps’ way.”

Many more anniversaries, many more success stories and many more achievements are yet to come Eurocorps’ way. The version “Eurocorps 30.0”, it is all about a history full of future. The celebration of Eurocorps’ 30th anniversary created another everlasting memory. 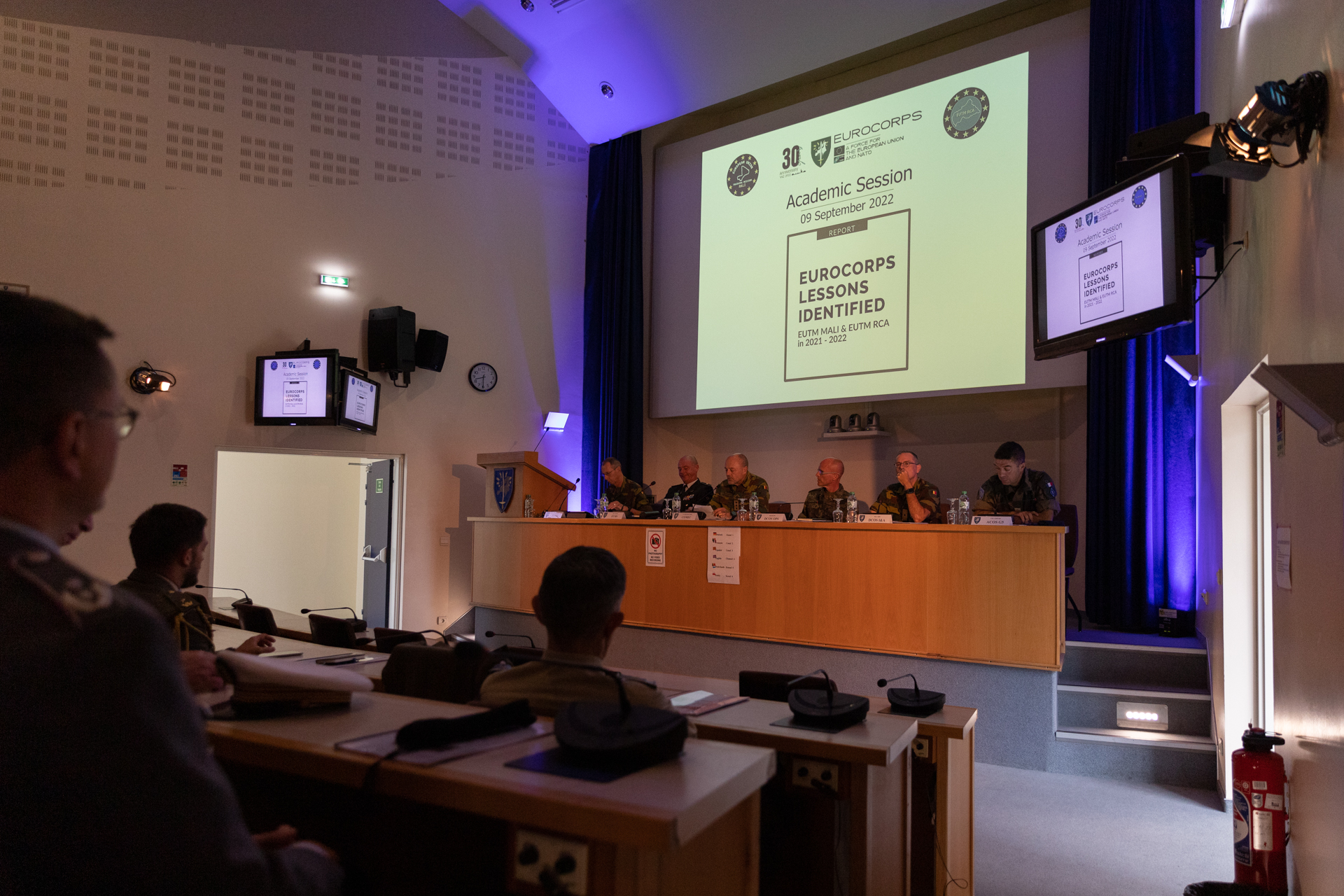 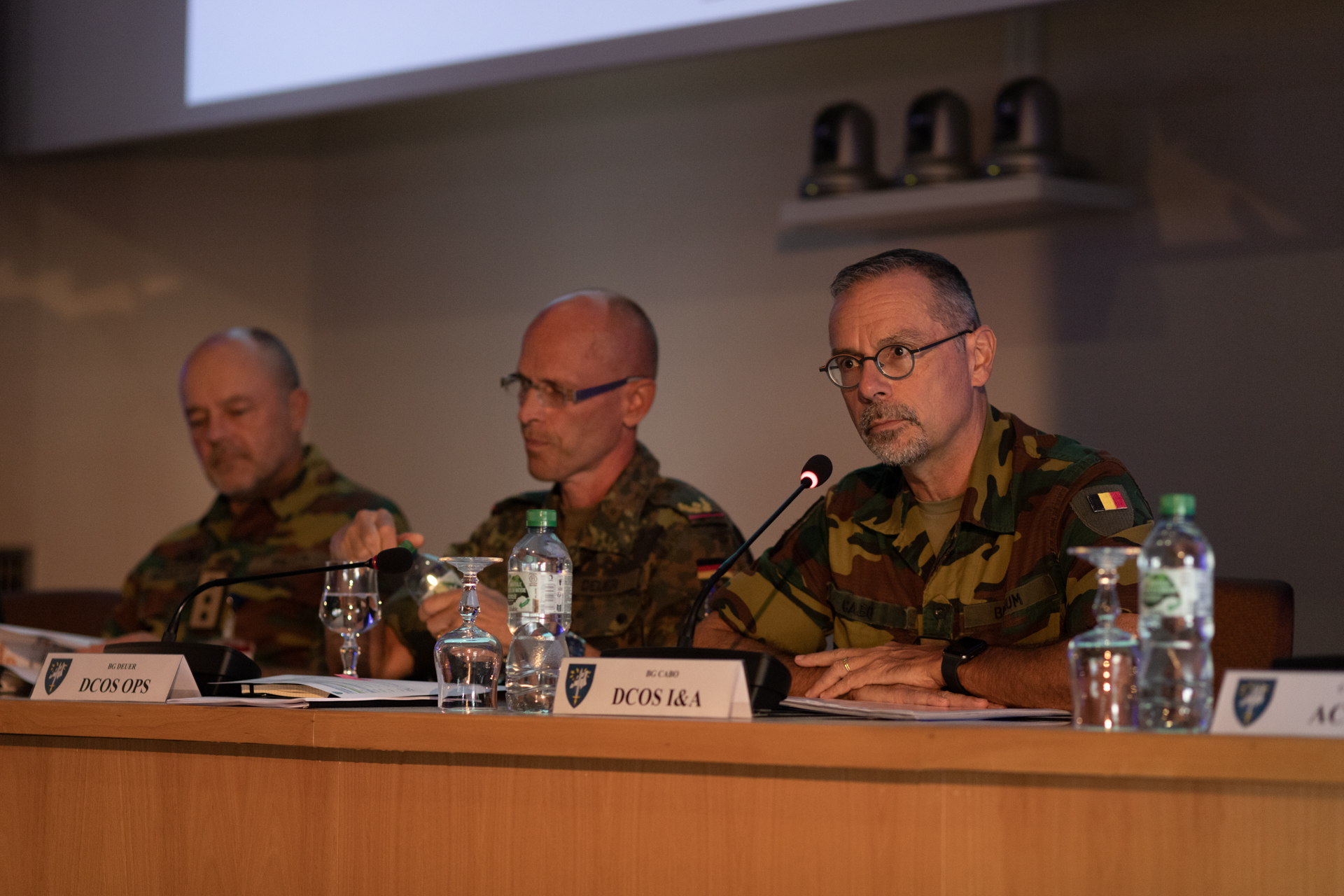 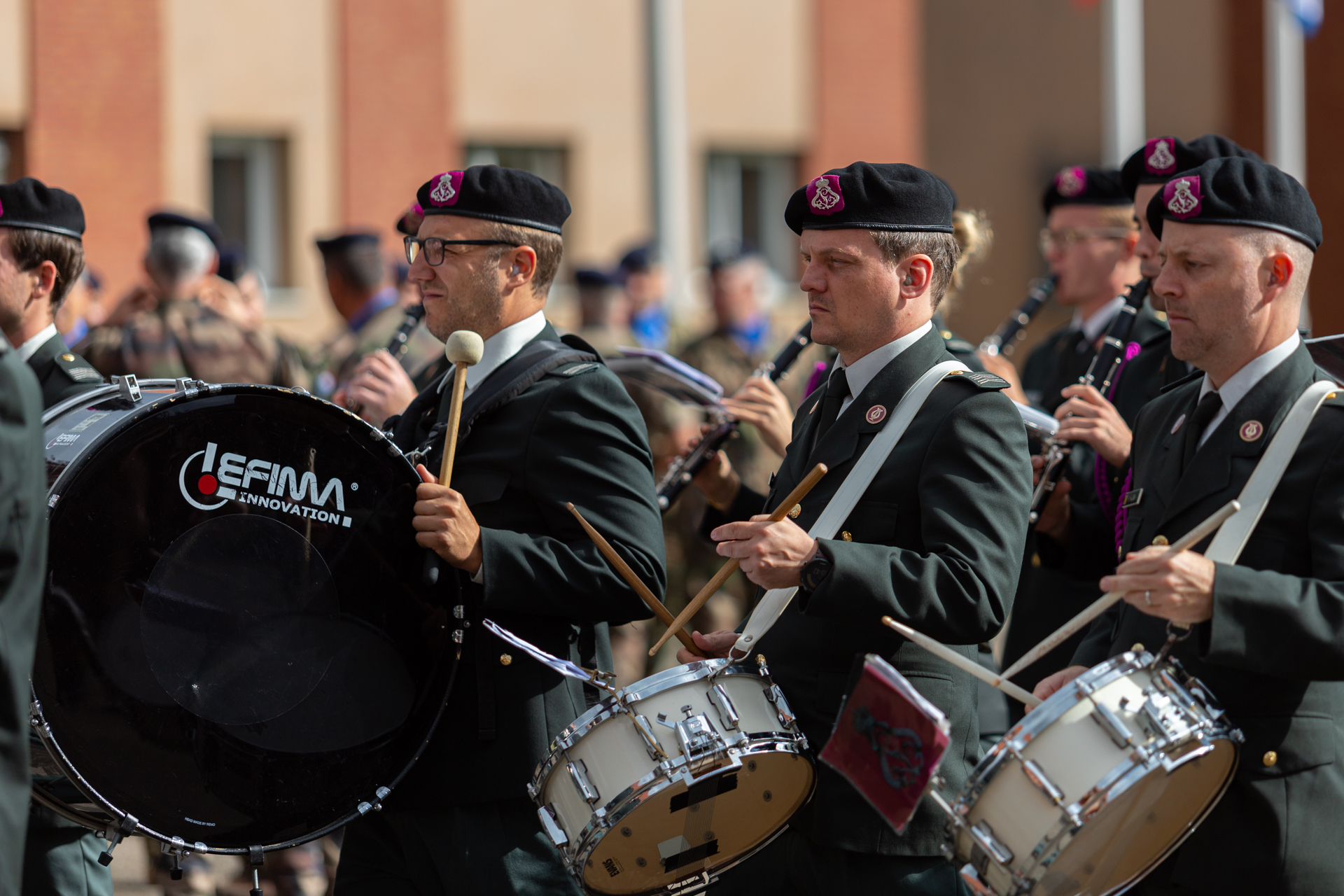 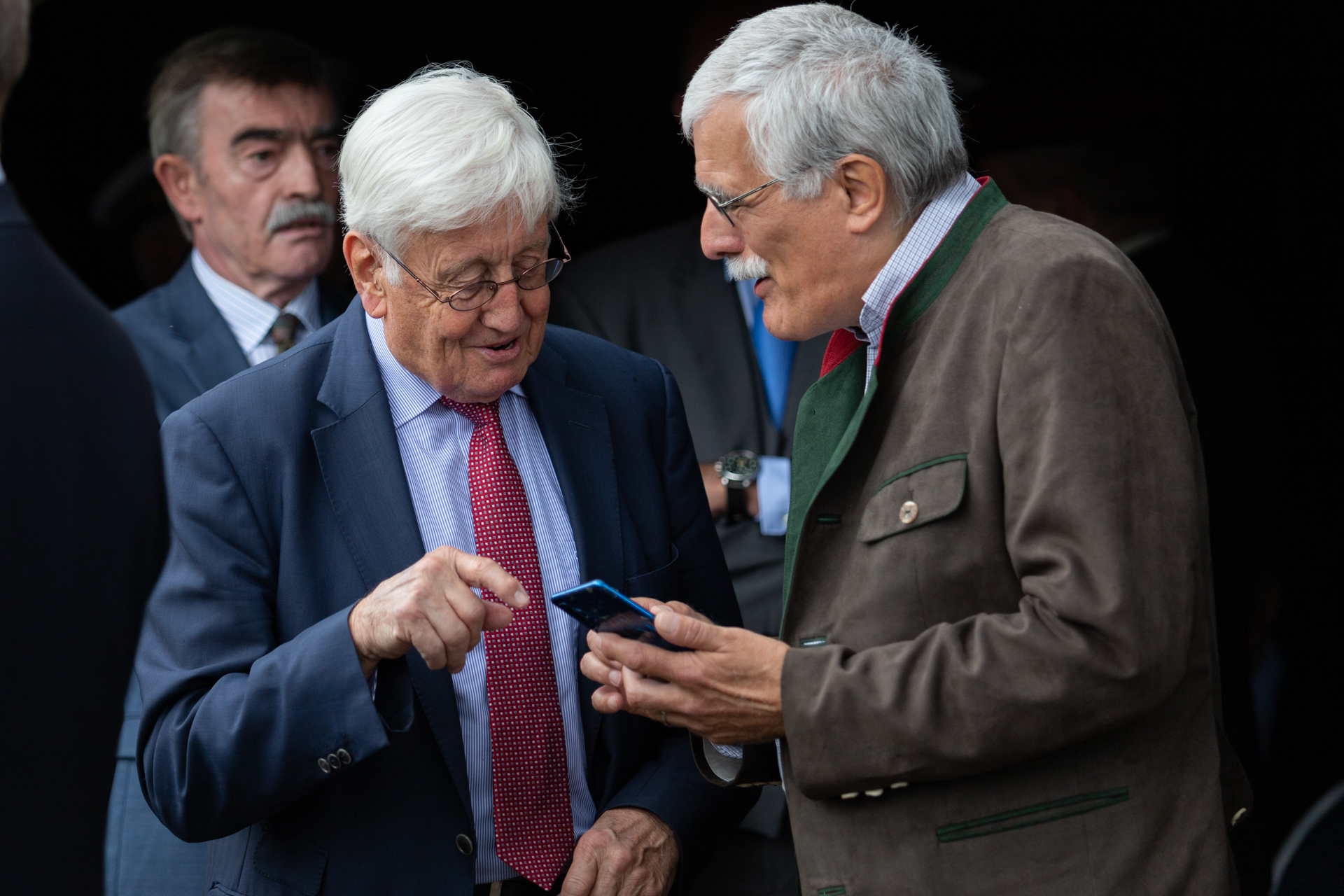 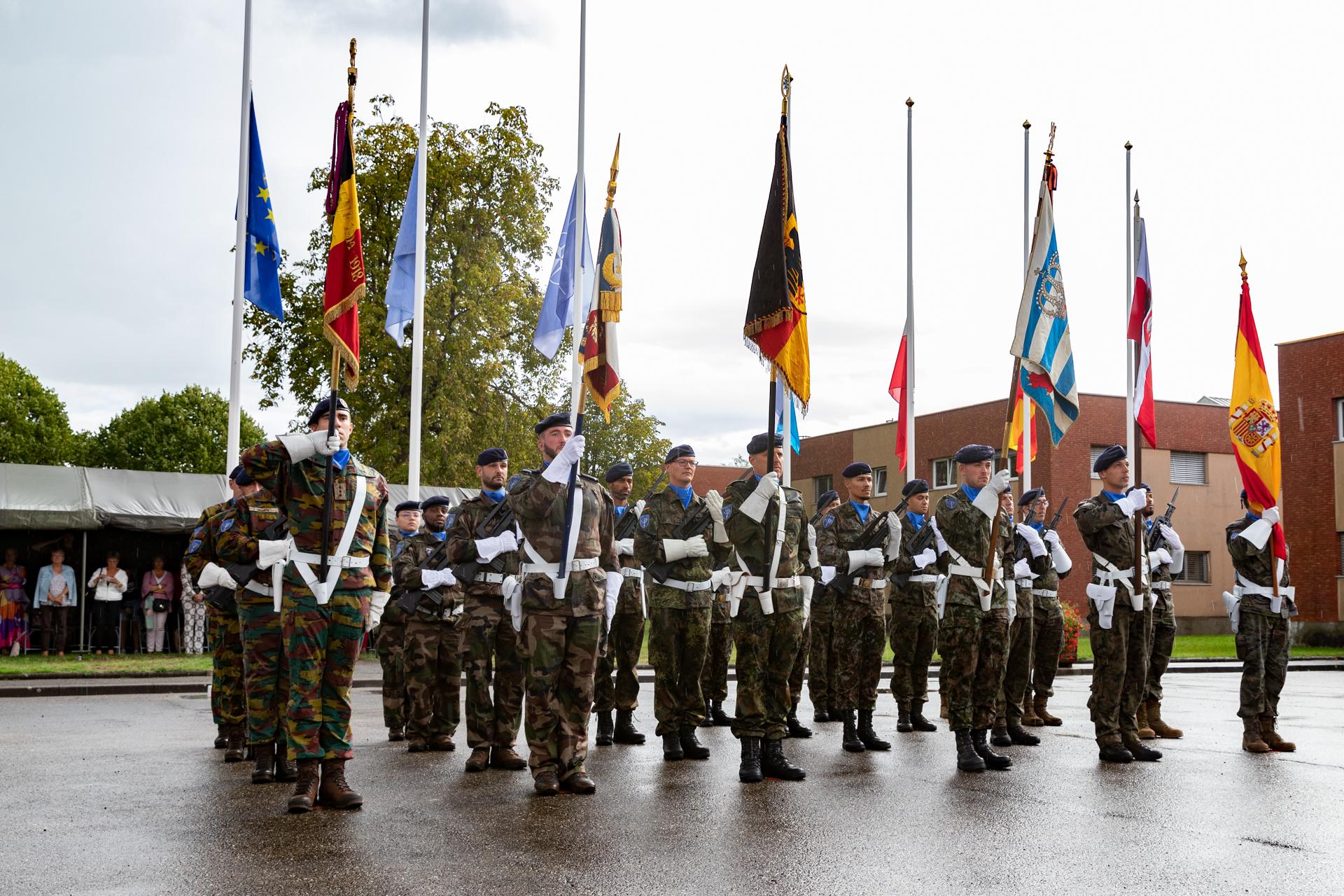 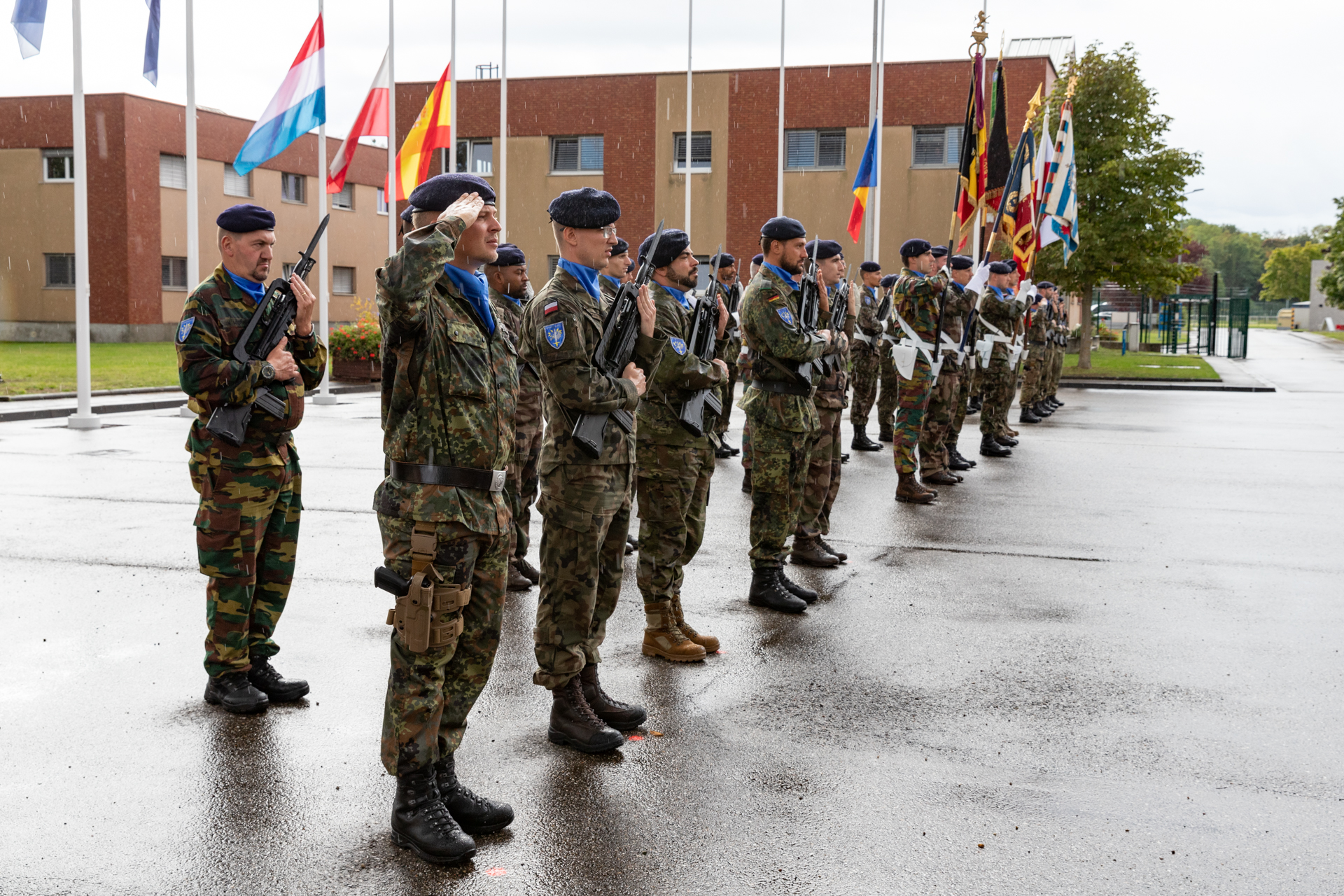 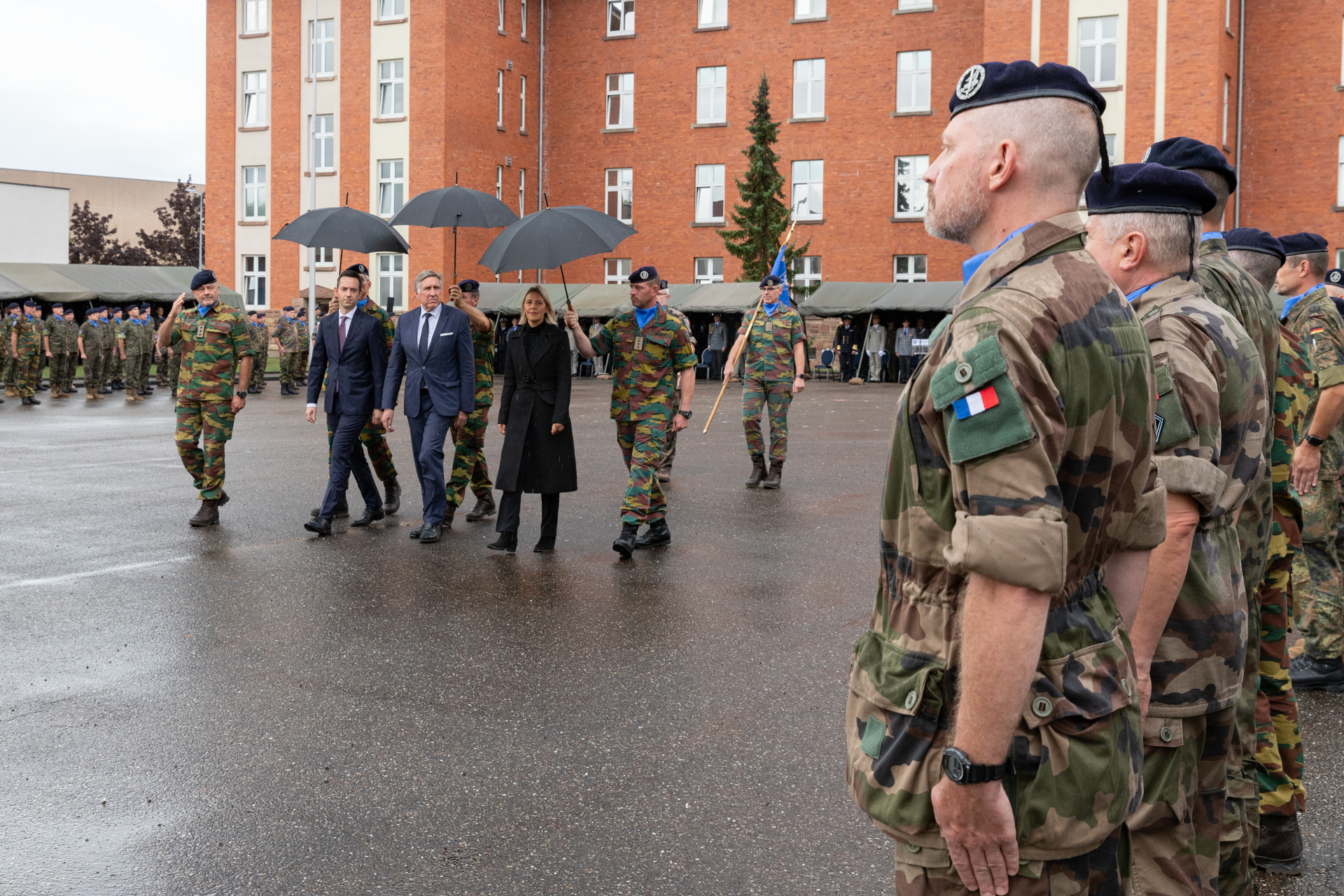 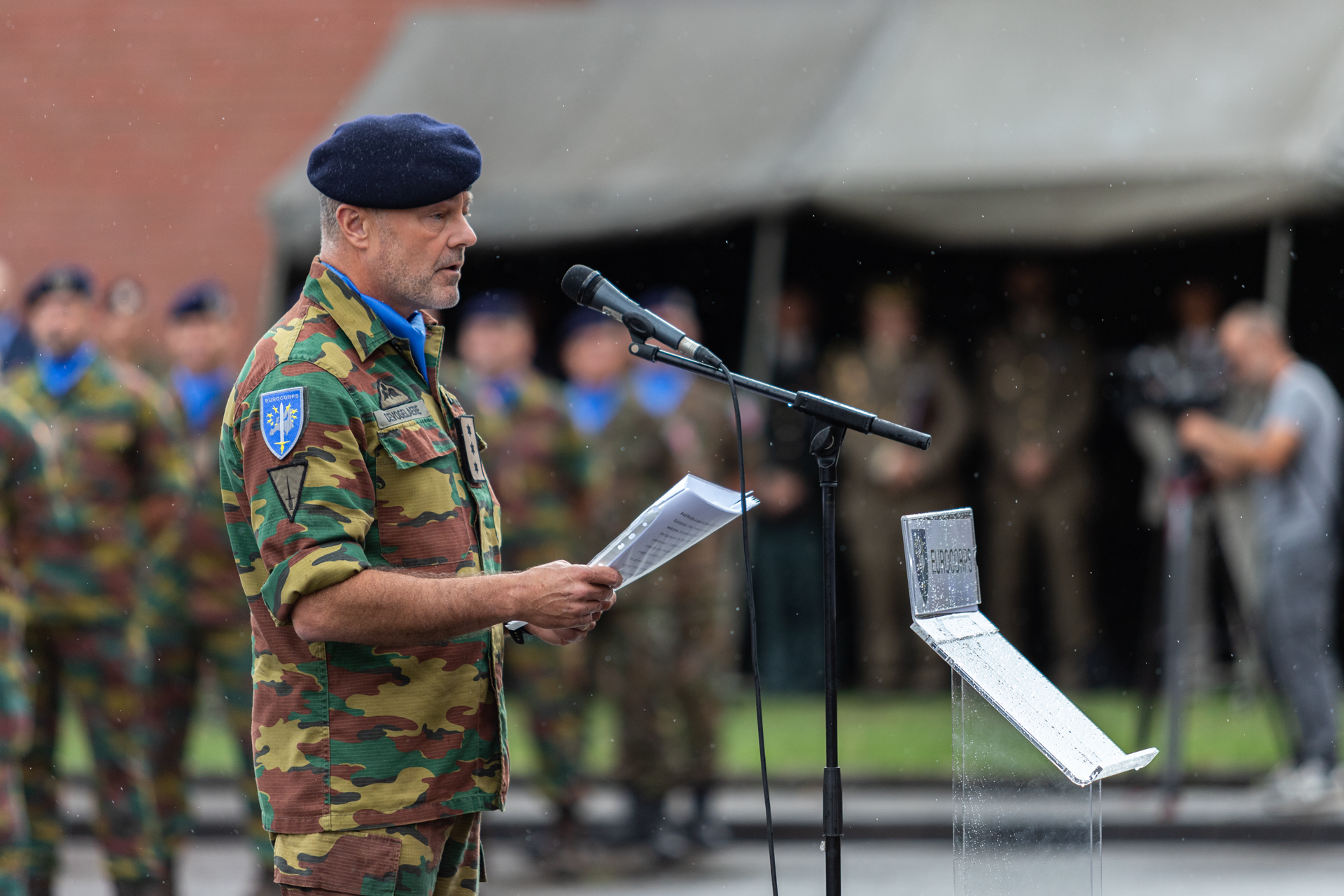 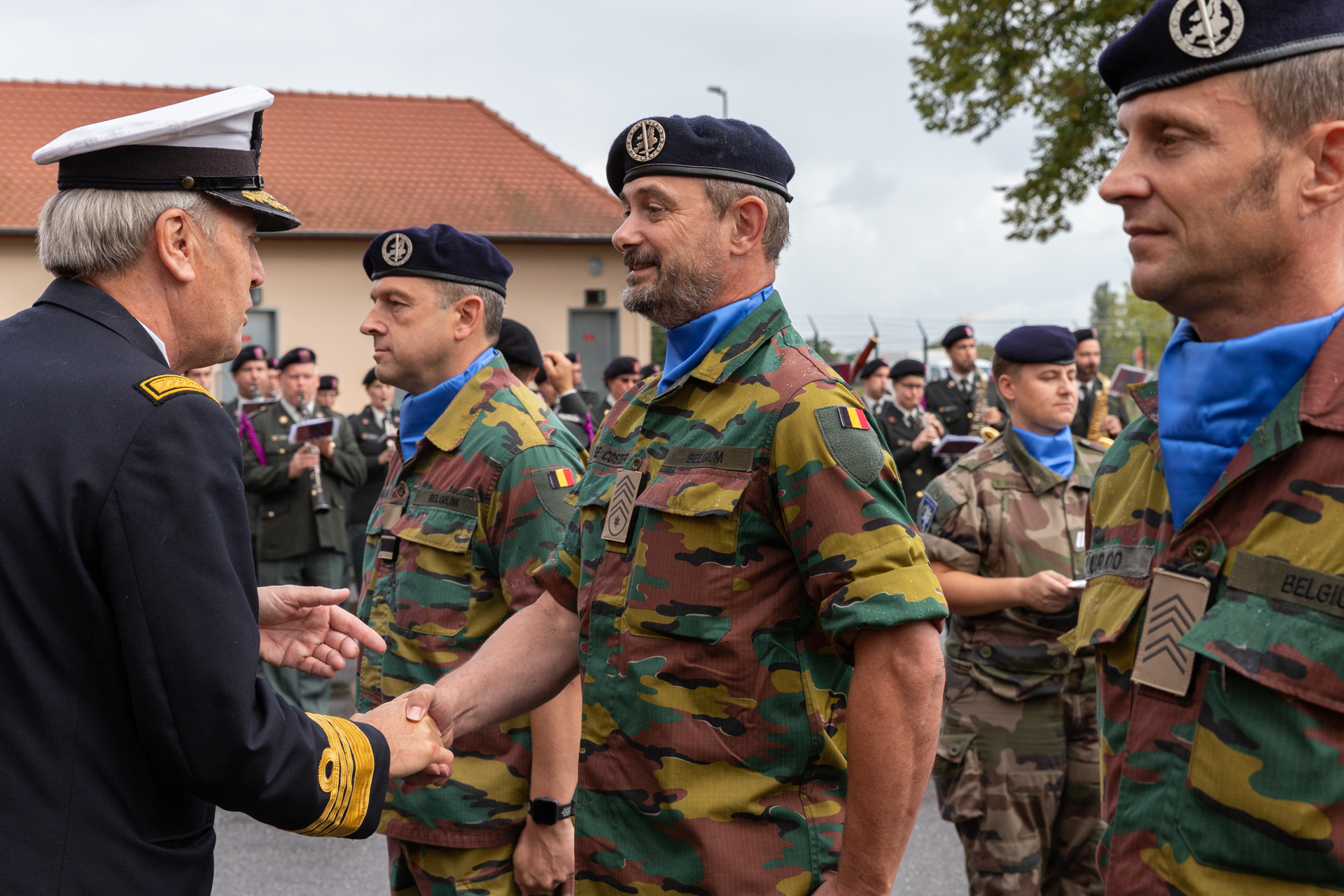 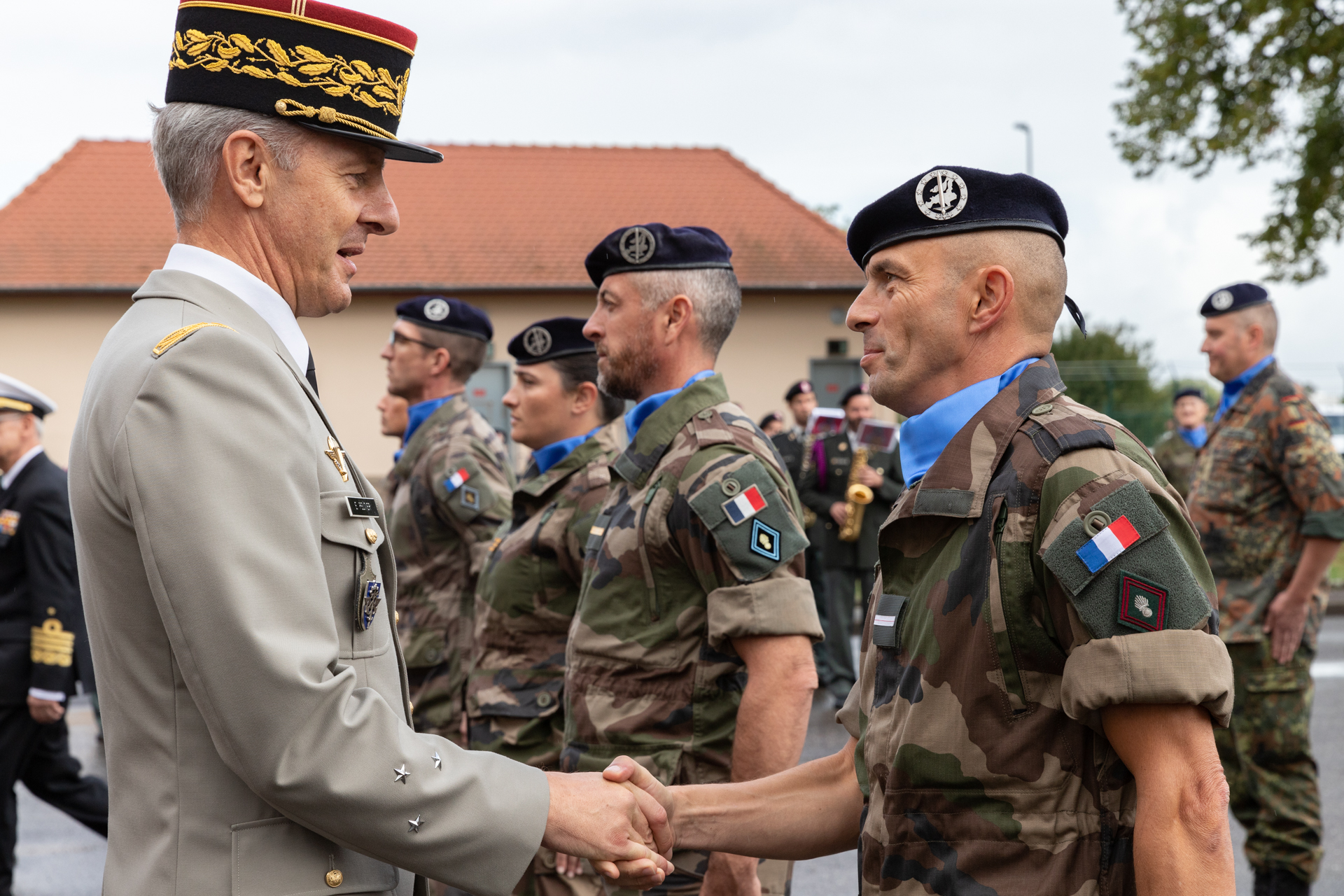 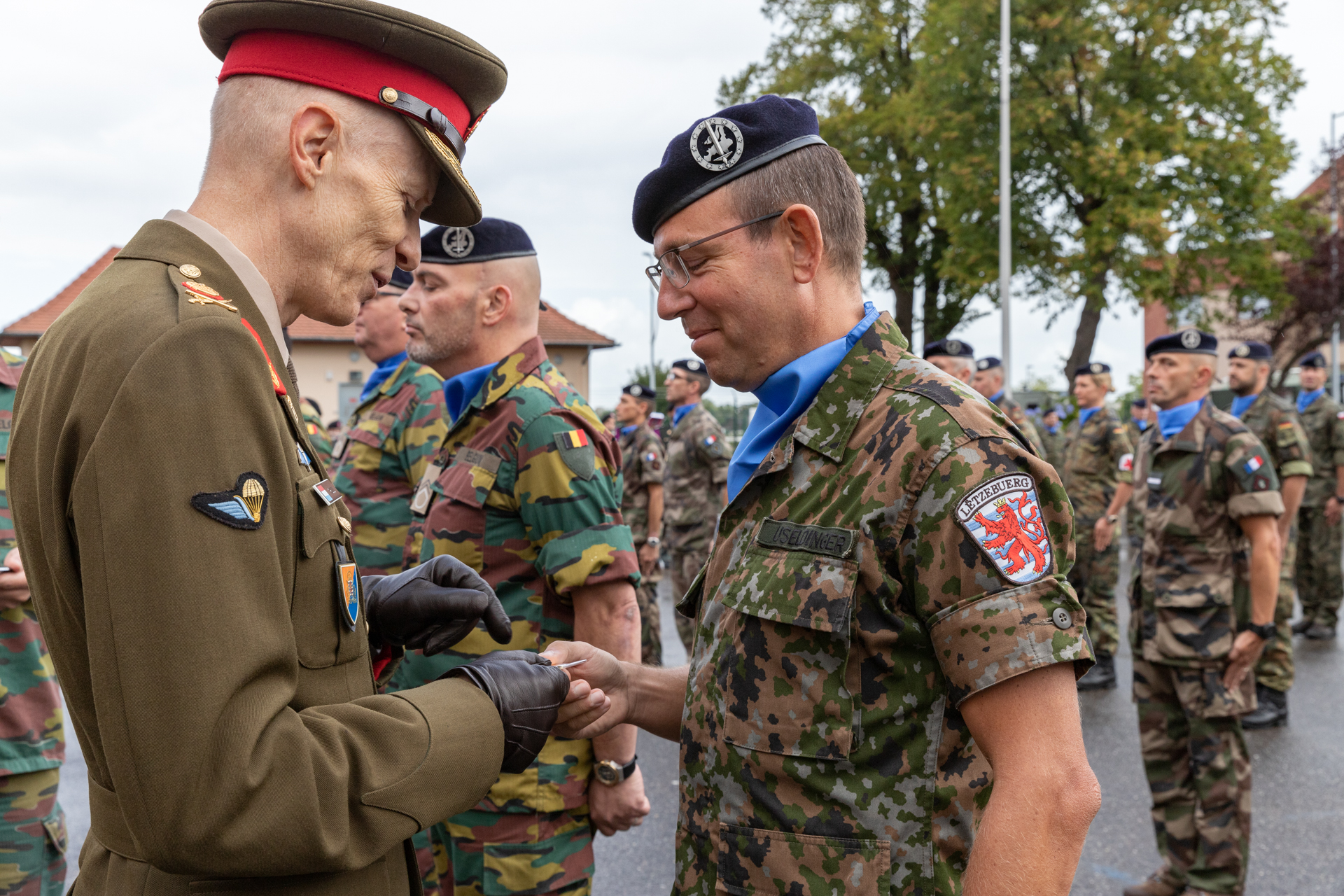 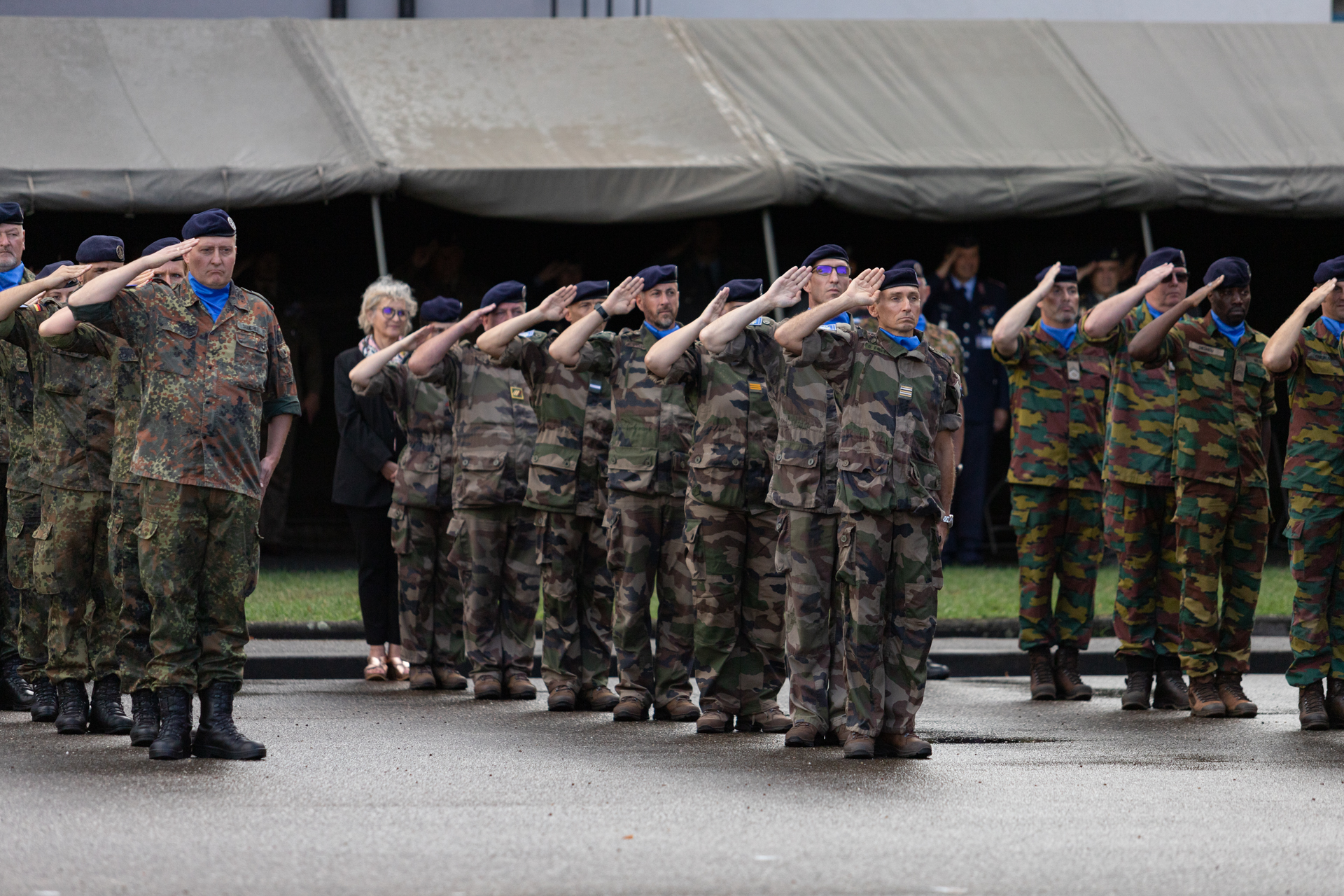 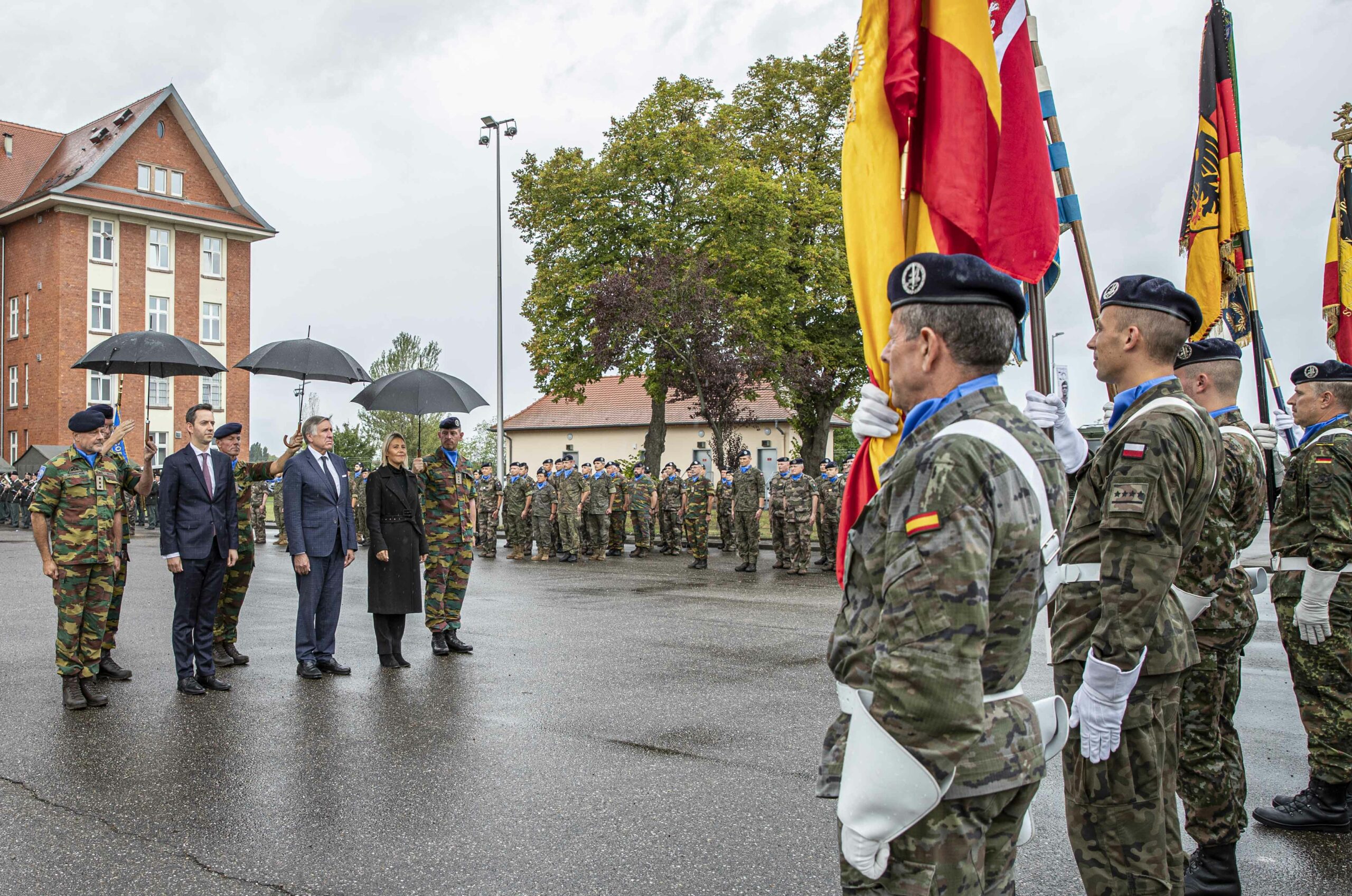 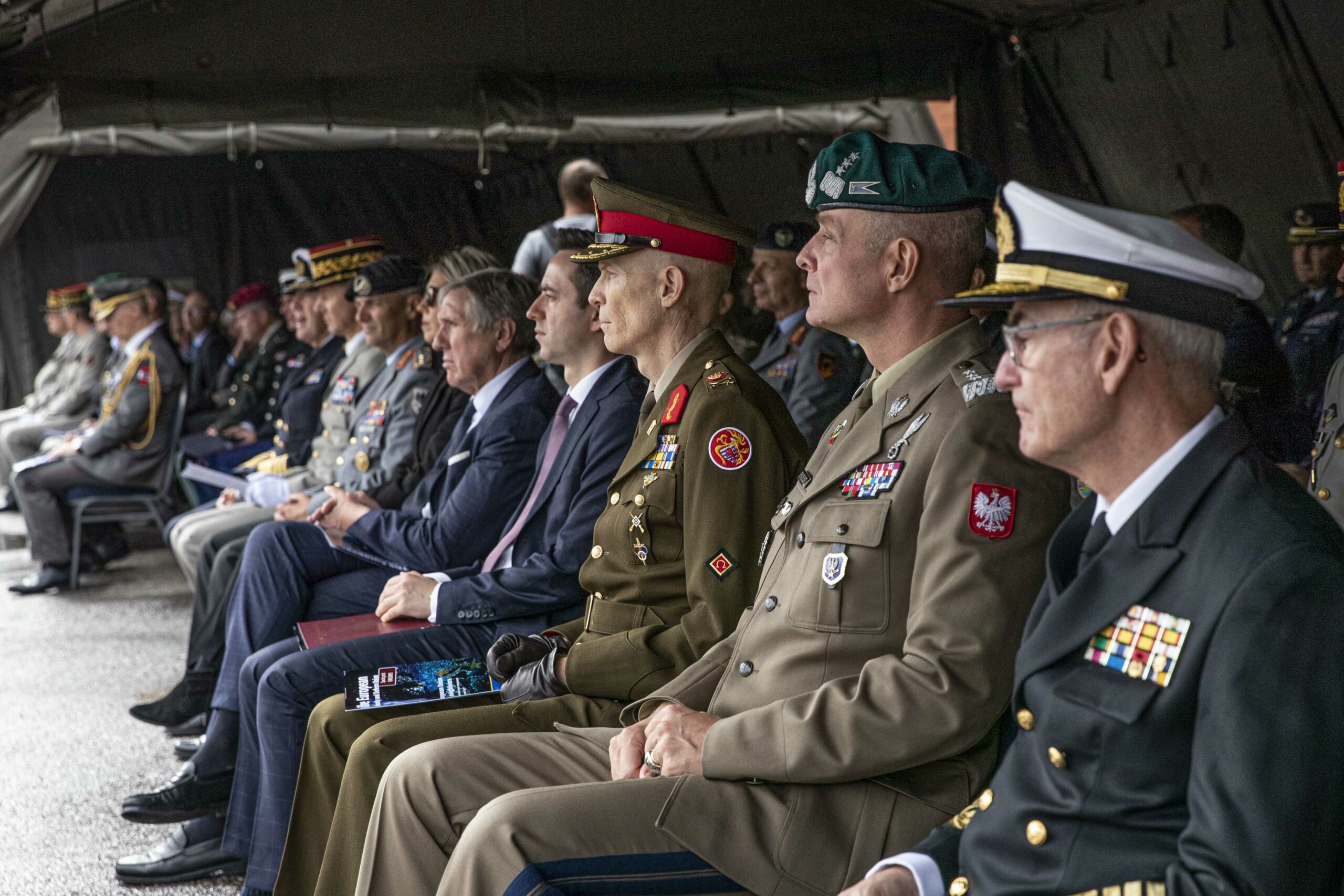