On 14 March 2016, the Council approved the Crisis Management Concept on a possible EU Military Training Mission in the Central African Republic (EUTM RCA), to contribute to the country’s defence sector reform. In a letter dated 30 March 2016, the President of the CAR, Faustin-Archange Touadéra invited the Union to deploy an EU CSDP military training mission in the CAR (EUTM RCA). Subsequently, on 19 April 2016 the Council formally decided to establish EUTM RCA with a view to launching it in July 2016.

Since the Central African Republic gained independence from France in 1960, changes in executive power have typically involved violence. Since the latest coup against the government, during which the then president Bozizé was overthrown in 2013, violence has escalated. Unfortunately, the recurringly emerging democratic governments are very unstable; failing to withstand the violence, they tend to topple.

The main victim of this violence is the civilian population, especially in the north of the country, where it has been suffering for years from the clashes between rebels and government troops as well as violent conflicts between Christians and Muslims. More than half of the roughly six million inhabitants depend on humanitarian aid, while a quarter have fled their homes.

The main tasks of our servicemen and servicewomen from Eurocorps include the provision of advice to the government and support of the establishment as well as training of the country’s new armed forces, which play an important role in the stabilization of the country.

The 5 non-EU countries contributing to EUTM RCA are: Bosnia and Herzegovina, Brazil, Georgia, Serbia and Republic of Norh Macedonia have contributed troops to the mission.

Eurocorps will provide the key personnel in European Traning Mission in CAR for two rotations starting in September 2021, i.e. for about one year. The composition is multinational, but French has taken the lead for the first rotation and Belgium for the second. 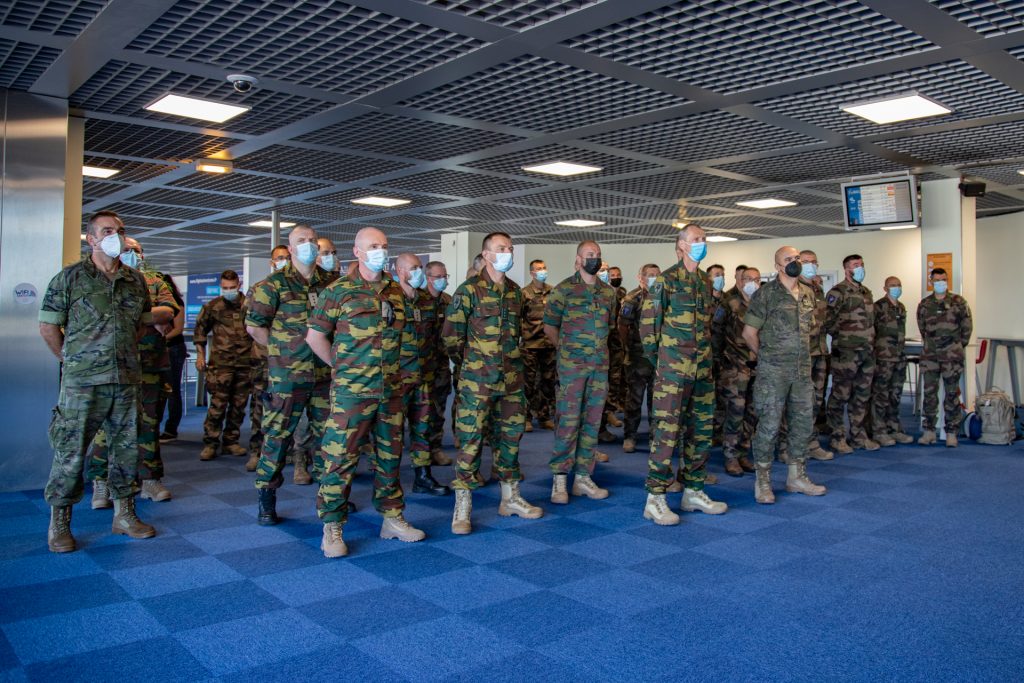 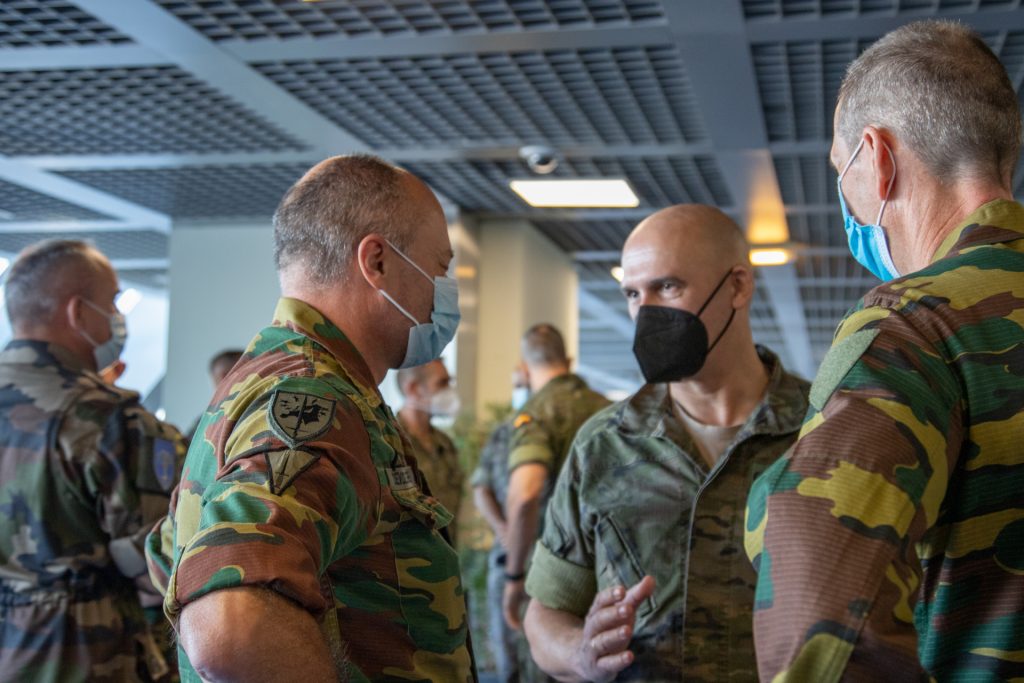 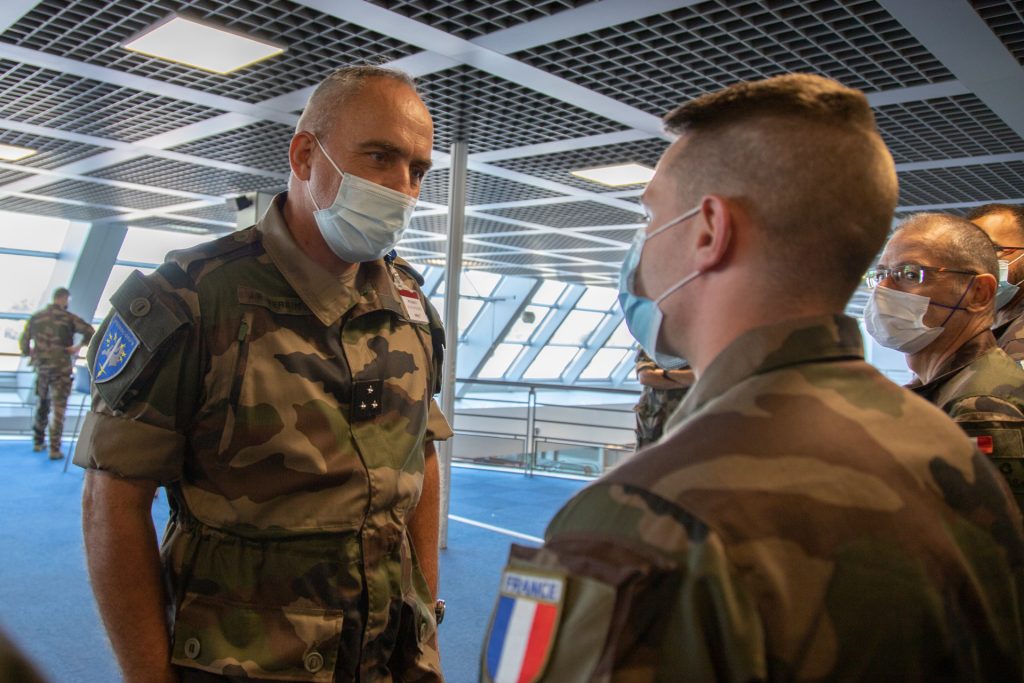 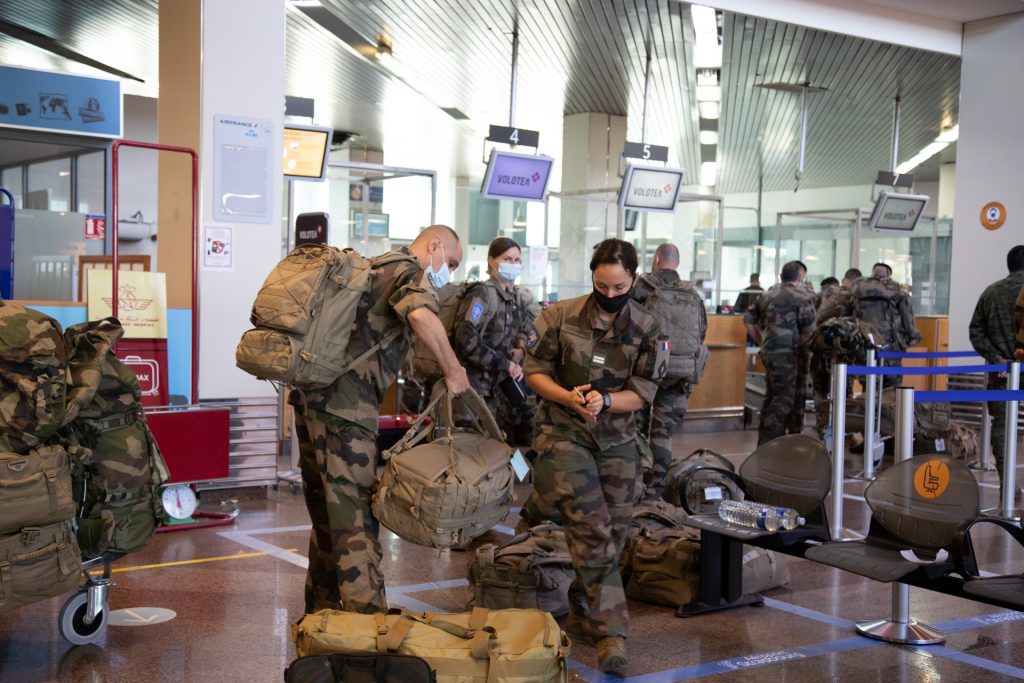 After having completed the French officers’ school at Saint-Cyr in 1987, Brigadier General Stéphane Pau chose infantry. He mostly served in the French Foreign Legion in French Guiana and in France. In particular he took command of the 4th Foreign Legion Battalion. He commanded also the Joint Center for Actions on the Environment, the French CMI/CIMIC and Influence Center in Lyon. He was posted twice to the US at the 2d division of the USMC and within CENTCOM. He has participated in several missions in Africa.

Brigadier General Wojciech KUCHARSKI worked for almost the entire career at Land Forces stage - from a Platoon Commander to the Deputy Chief P3/P7 on the General Staff of the Polish Armed Forces level (including missions – Chad, RCA and service abroad - EU Brussels). From 2018 BG Kucharski is appointed to DCOS SPT & ENB in HQ EC.
BG Kucharski graduated from the Military Academy of Armoured Forces in Poznań and War College, Center for Higher Military Studies and the Institute of Higher Studies of National Defense in Paris.

Brigadier General Fernando Luis Gracia Herreiz has served in the Spanish Legion for almost 12 years since 1988 being deployed in Bosnia, Croatia, Sudan, Lebanon, Afghanistan and as Spanish Senior Representative in the USCENTCOM in Tampa (Florida) (Inherent Resolve). As Lieutenant-Colonel he was appointed Commander of the 2nd Mechanized Battalion of the X Mechanized Brigade. As Colonel he was Chief of Strategy and Strategic Plans in the Defence General Staff in Madrid. He is currently DCOS OPS of Eurocorps since September 2019.

Major General Josef Blotz, born on November, 22nd 1956, joined the Armed Forces in 1975. He has been appointed to numerous national and international posts, served as Brigade Commander, in the DEU MOD, at NATO HQ and with the UN. Since Sept 2019 Major General Blotz is the Dep Com Eurocorps. In his career he was deployed to missions in Bosnia, Afghanistan and Libya.

Lieutenant General Laurent Kolodziej was commissioned into the French cavalry in 1987
and served in the French Foreign Legion in Orange and Djibouti. He was the commander of
the light armoured regiment of the French Mountain Brigade (4th Cavalry Regiment) and later
of one of the French amphibious brigades (6th Light Armoured Brigade). He led the
department of international engagements on behalf of the French MoD and was the Chief of
Staff and then the Commander of RRC France before taking command of Eurocorps in 2019.