Immediately after the creation of Eurocorps in 1992, it was decided to put our army corps at the disposal of NATO in order to show to the allies that Eurocorps was not only a new European unit but was also complementary to the defence efforts of the Alliance. Since the signature of the SACEUR agreement in 1993, Eurocorps can be placed under the command of SACEUR to develop shared training and planning with NATO.

Constantly available for NATO operations, Eurocorps maintains regular contacts with its sister headquarters in order to share experience and facilitate mutual support. Eurocorps conducts constant training and knowledge development to improve operational effectiveness within the NRF community and is committed to the new NATO doctrinal approaches. Eurocorps’ unique feature of having members from many different troop-contributing nations means that it has exceptional and effective means of conducting liaison with these sister headquarters.

Role : Participation to the mission

Role : In lead of the mission for the first time in its history 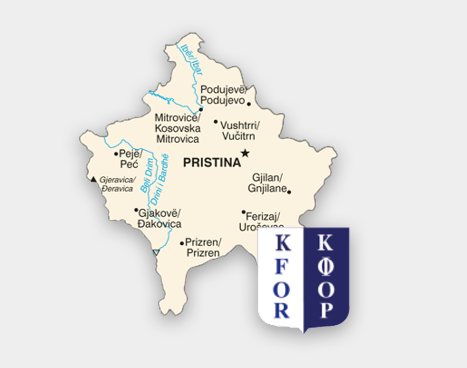 Role : Eurocorps in lead of the mission 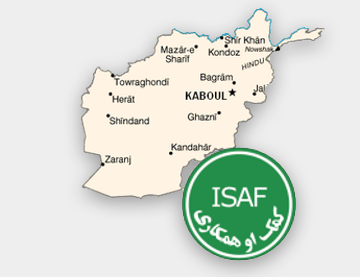